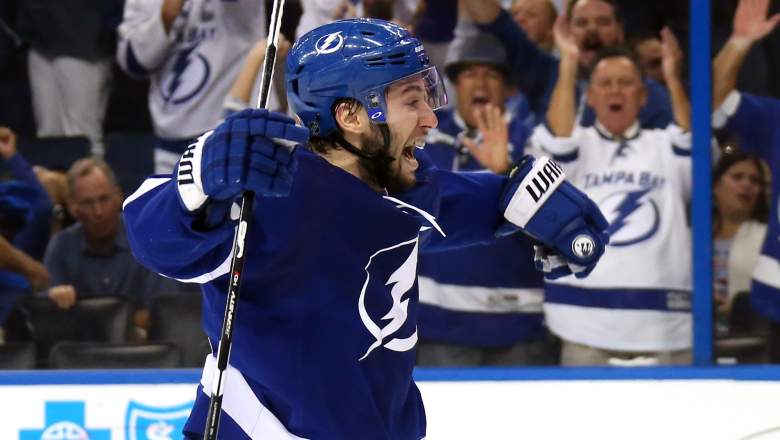 Tyler Johnson has used the 2015 Stanley Cup playoffs to entrench himself as a bona fide star in the NHL.

Make no mistake about it–the third-year center was extremely good during the regular season. But he has taken his production to a new level in the playoffs, leading the NHL in goals (12) and points (21) despite getting caught in a mini-slump leading up to Game 2 of the Stanley Cup Final.

Let’s take a look at everything you need to know about the burgeoning 24-year-old and Conn Smythe Trophy candidate.

1. He Was Signed as an Undrafted Free Agent

Johnson, who was born in Spokane, Washington, enjoyed a successful junior career with the Spokane Chiefs in the WHL, scoring 282 points (128 goals, 154 assists) in 266 games over four seasons. He improved every year, culminating in a dominant 115-point season, which was second-most in the league, in 2010-11.

Yet Johnson, because of his 5’9″, 165-pound frame, went undrafted. He considered quitting hockey and going to medical school, but fortunately for Tampa Bay, his dad urged him to keep playing and he ultimately signed an entry-level contract with the Lightning. 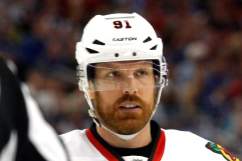 How to Watch Blackhawks vs. Lightning Game 2 Live Stream Online

Because Johnson played sparingly in 2012-13, his rookie season was counted as 2013-14. Going by that distinction, he has scored 122 points in his first two official seasons in the NHL. That’s the 11th-best mark over the last decade, and second-best for an American behind only Patrick Kane, the man he faces in the Stanley Cup Final.

Moreover, Johnson’s 12 goals in the playoffs is the fourth-best mark for players under 25 in the past two decades. Three more and he’ll catch Sidney Crosby, who owns the record over that span.

3. He Won a Gold Medal at the 2010 World Junior Championships

Johnson was far from the star on Team USA’s gold-medal winning squad in 2010, but he certainly made a positive impact. He had three goals and two assists in seven games, helping the Americans stop Canada’s streak of five titles in a row.

The youngster made his way to the senior team in 2014, as the Red, White and Blue took part in the World Championships in Belarus. The team finished just sixth, but Johnson impressed, leading the squad in goals (six) and finishing third in points (nine).

That performance led to… 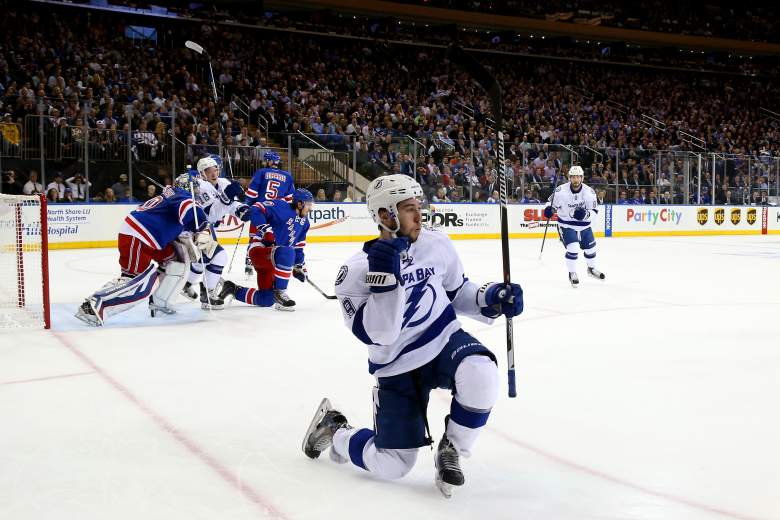 Just days after his performance in the World Championships, Johnson agreed to a new contract worth $10 million over three seasons. It runs through the end of the 2016-17 campaign.

Even with the new contract, Johnson has already proven to be a major bargain. In terms of average salary ($3.33 million per year), he ranks 58th (!) among all centers. 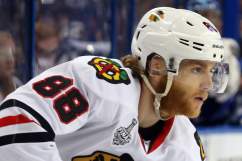 5. He Is Dating Marissa Mazzolini 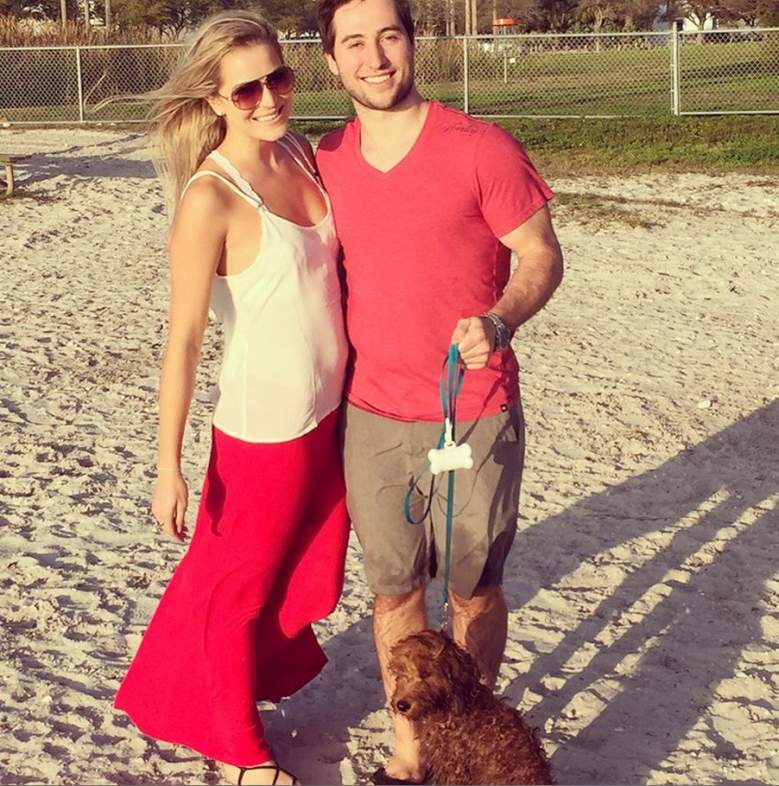 Not a whole lot is known about the couple, but Johnson often posts pictures of the two together on his Instagram. Mazzolini, an ER nurse, attended Washington State University–Pullman is about an hour away from Spokane, where Johnson grew up and played junior hockey–so it’s probably safe to say they have known each for quite some time.