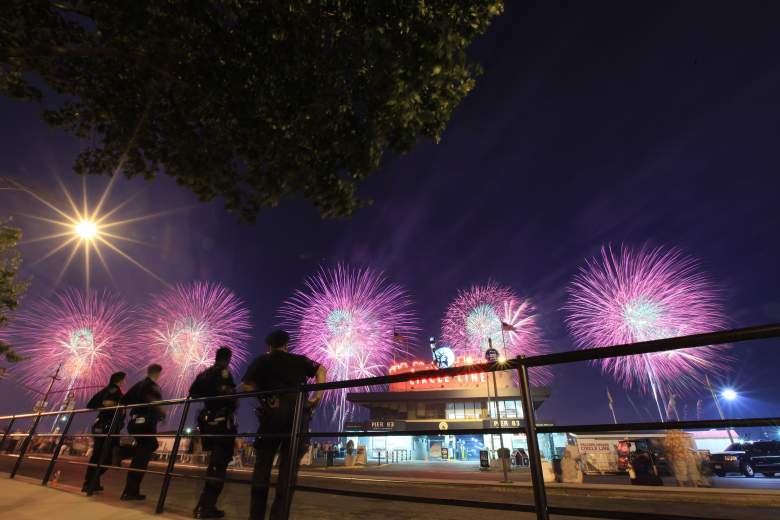 U.S. law enforcement officials across the country are beefing up security measures in response to concerns over a potential terrorist threats, including some from ISIS supports within the country.

The FBI, Department of Homeland Security and the National Counterterrorism Center all relayed their concerns in a bulletin issued last Friday which listed the holiday weekend and several upcoming Prophet Mohammed drawing events in the coming weeks as potential targets for possible attacks.

Major cities across the country are calling in extra police presence for the holiday weekend as a response to the alleged threats. Here’s what you need to know about the precautionary steps authorities are taking:

1. ISIS Called on Followers to Carry Out Acts of Violence During the Current Ramadan Season

United States homeland security officials have cited an increased effort by the Islamic State to create a larger pool of sympathizers within the country, particularly during the current Ramadan season. The group called upon individuals to carry out acts of violence on their own throughout the month-long observance, including over the course of the July Fourth holiday.

According to an investigation by CNN, the Justice Department records at least 49 alleged ISIS supporters who have been charged by U.S. authorities since the start of the year. A Homeland Security Department official told the network that the department does not have any specific indications that there is an increased threat over the holiday but has seen calls for violence by ISIS leadership against members of the military and American public.

Department of Homeland Security Secretary Jeh Johnson also issued a statement last week in response to terror attacks in France, Tunisia and Kuwait, saying, “Particularly with the upcoming July 4th holiday here in the United States, the Department of Homeland Security and the FBI continue to communicate with state and local law enforcement about what we know and see. We are encouraging all law enforcement to be vigilant and prepared.”

As we celebrate this weekend, I urge NY’ers to remain cautious and learn to recognize and report suspicious activity: http://t.co/6yl93Bw66s

Governor Andrew Cuomo said that additional staff would be in place at the NYS emergency operations center because of a greater threat of terrorist attacks over the holiday weekend.

He also urged people to “not only remember the freedoms that we hold dear, but also remain cautious of their surroundings and learn to recognize and report suspicious activity.”

New York City is also cracking down on safety, particularly with the Macy’s fireworks show on the East River expected to draw thousands of spectators into lower Manhattan. The NYPD will put an estimated 7,000 additional officers on the streets and said that “enhanced counterterrorism and security measures” will be greater this weekend than in the past.

3. The July Fourth Celebration at the Largest U.S. Air Force Base in England Was Cancelled

The annual Fourth of July celebration at the largest U.S. Air Force base in Britain was cancelled earlier this week amid heightened fears of a terrorist attack. The event, which was original organized by RAF Lakenheath, is usually attended by thousands of service members and their families and actually lasts over two-days.

The base announced the cancellation on Thursday “due to the most current, local threat assessments.” Officials at RAF Lakenheath released a statement following the cancellation:

It is with heavy hearts that we announce the 2015 4th of July Celebration, set to be held at RAF Feltwell, is cancelled. The decision was made due to the most current, local threat assessments. We make every effort to ensure the safety of our Airmen, their families and our U.K. partners and must make difficult decisions like this when lives are on the line.

4. Washington D.C. is on High Alert After the Scare at the Navy Yard This Week 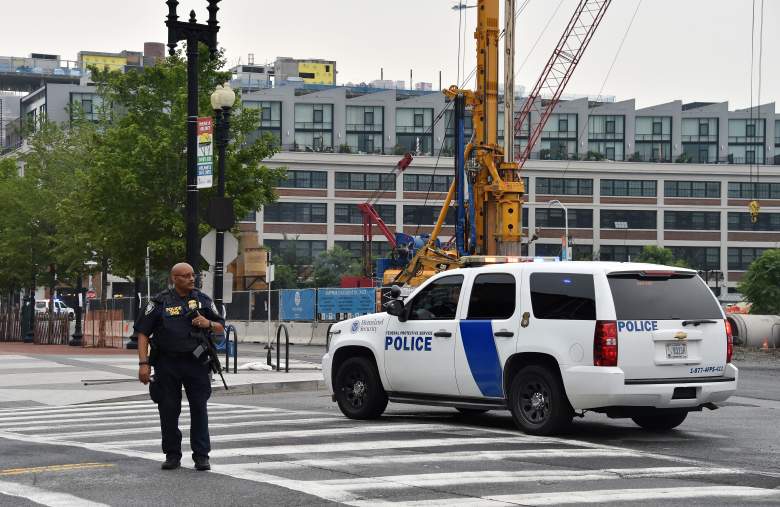 The crowds will still gather on the National Mall for fireworks and a free concert but there will also be an increased police presence on the ground, particularly after the recent scare at the Navy Yard earlier this week.

After a worker called authorities saying she might have heard gunshots, police and ambulance swarmed the Navy Yard and the area went into complete lockdown. Workers were told to stay in place while nearby roads were closed and buildings were evacuated. The scare amounted to nothing however and workers were allowed to continue with their jobs in the afternoon.

The call was taken seriously though, particularly after a 2013 incident when Aaron Alexis, a former Navy reservist, opened fire in an office building on the Yard.

5. Los Angeles is Bringing in More LAPD Officers & is Considered One of the Nation’s Top Three Targets

With several dozen fireworks shows planned in and around Los Angeles, the LAPD is on high-alert ahead of the holiday weekend. Although there are no known threats specifically for the city, police officials are concerned about those who may target public gatherings.

L.A. fits the same profile as cities like New York, you know. New York, L.A., Washington D.C. — they sort of all three have this iconic presence across the world. It’s sort of the perfect storm of this call to arms. 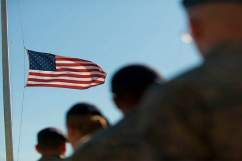