Bushman Safaris, a family-run hunting business based out of Zimbabwe, is at the center of a major controversy after officials announced the killing of Cecil the Lion in early July.

Theo Bronkhorst, the Safaris’ founder, was charged by police in Victoria Falls after they determined that the hunt, which resulted in the beheading and skinning of Cecil, was illegal. Minnesota dentist, Dr. Walter Palmer, is also accused in the event after allegedly paying $50,000 for the hunt.

Bronkhorst is scheduled to appear in court on Wednesday. Here’s what you need to know about his company: 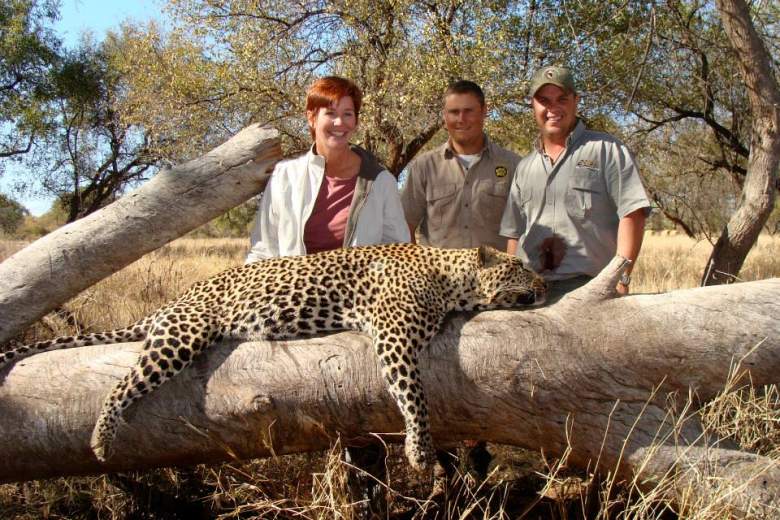 According to the company’s Facebook page, the Safari was founded by Bronkhorst in 1992. He now runs the company, which is based out of Victoria Falls, with his sons Zane and Jason as well as his wife Michelle.

The Safari boasts a penchant for big game hunts, including buffalo and elephants as well as recent success with hound packs that has resulted in the group being proclaimed the “only local houndsmen in the country.”

2. Bronkhorst Is Accused of Hunting Without a Permit 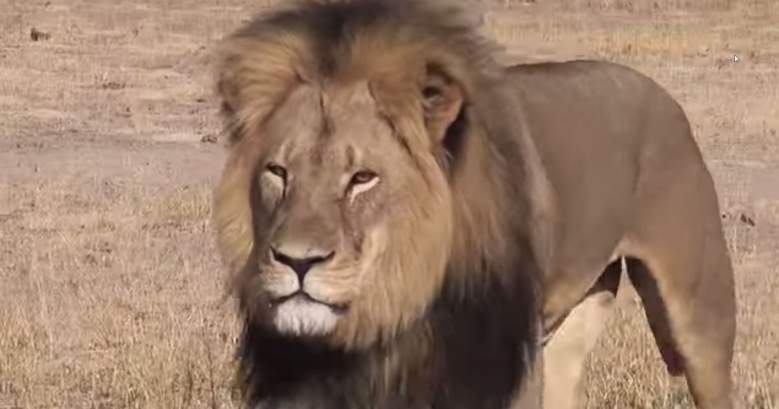 Per reports from the Zimbwabe Parks and Wildlife Management Authority, Cecil the Lion was killed on Antionette farm in Gwayi Conservancy in the Hwange district. Bronkhorst was charged for the allegedly illegal slaying on Monday.

The Parks and Wildlife Management Authority released a statement regarding the death of the 13-year-old lion, who had become a bit of a public figure in Zimbabwe since being collared by Oxford University in 1999:

Ongoing investigations to date, suggest that the killing of the lion was illegal since the land owner was not allocated a lion on his hunting quota for 2015. Zimbabwe Parks and Wildlife Management as the Regulatory Authority and custodian of all wild animals in Zimbabwe issues hunting permits and hunting quota for all hunting areas in Zimbabwe so that only animals on quota are to be hunted. In this case, both the professional hunter and land owner had no permit or quota to justify the offtake of the lion and therefore are liable for the illegal hunt.

Bronkhorst, naturally, denied the charges, claiming that the hunting party did not know it was a well-known lion and adding that he had a license for his client, Palmer, to shoot a lion with a bow and arrow.

In an unsurprising move for the company, Bushman Safaris frequently updates its social media page with pro-hunting posts and ads for upcoming hunts.The page also boasts an extensive gallery of hunters and their spoils, with hundreds of photos from previous hunts.

On April 13, the Safari posted an ad for a future buffalo bulls hunt, advertising open space in the group and touting the opportunity as a “once in a lifetime hunt”

4. Palmer Reportedly Paid $50,000 to Bushman Safaris to Finance the Hunt

According to reports, Palmer, who has a reputation as long-time big game hunter, paid approximately $50,000 to finance the hunt. Palmer reportedly shot Cecil first with a crossbow but it did not kill him, authorities added that the group, brought together by Bushman Safaris, continued to track the 13-year-old lion for hours and proceeded to shoot him with a rifle.

This is not the first time Palmer has been in hot water for his hunting hobby.

In 2008 he faced jail time and was placed on probation after admitting to making a false statement to a federal agent in connection with his killing of a black bear in Wisconsin outside of the legal hunting zone. Palmer was also profiled in 2009 by The New York Times after he killed a trophy elk in California. 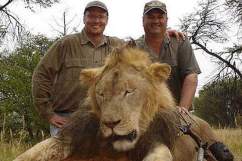 5. Zimbabwe Has Been Working to Crack Down on Illegal Hunting

Zimbabwe, like many countries in Africa, has been working to crack down on illegal hunting and poaching throughout the area in recent years, making Cecil’s death all the more painful. Zimbabwe Conservation Task Force spokesman Johnny Rodrigues told The Guardian:

This has been going on too long. Cecil is the 23 or 24th lion that has been collared and then killed in Hwange. We have to try and stop it. The saddest part of all is that now that Cecil is dead, the next lion in the hierarchy, Jericho, will most likely kill all Cecil’s cubs so that he can insert his own bloodline into the females.

Initially the organization had said the whereabouts of Cecil’s head were unknown, sparking assumptions that the Safari intended to use it as a trophy. The fear brought together both conservationists and politicians and drew calls to the European Union to ban the import of lion heads, paws and skins as hunters’ trophies from Africa. 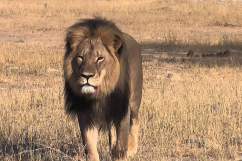 Loading more stories
wpDiscuz
9
0
Would love your thoughts, please comment.x
()
x
| Reply
The Zimbabwe-based company, founded by Theo Bronkhorst, is at the center of a controversy for its role in the illegal hunting of Cecil the Lion.