Drug lord Joaquin “El Chapo” Guzman escaped from a maximum-security prison in Mexico on July 11 using a mile-long tunnel dug into his prison cell to an abandoned construction site. Guzman, 60, was last seen in the prison at about 8 p.m., the Associated Press reports. A massive manhunt led by the military and police is underway near the Altiplano prison but it appears to be a lost cause. This is the second time El Chapo has escaped from prison.

In the video, El Chapo can be seen disappearing into a tunnel that included lighting, a ventilation system and a motorcycle built on rails to move building materials, Vice News reported.

El Chapo is the leader of the Sinaloa Drug cartel. Since his escape, a Twitter account allegedly associated with him has been in a Twitter feud with American billionaire Donald Trump. The account claims to be the official account for El Chapo, though that has not been verified. But the account has been active since 2012. The Daily Mail reports that the cartel leader’s son runs the account. 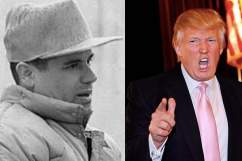 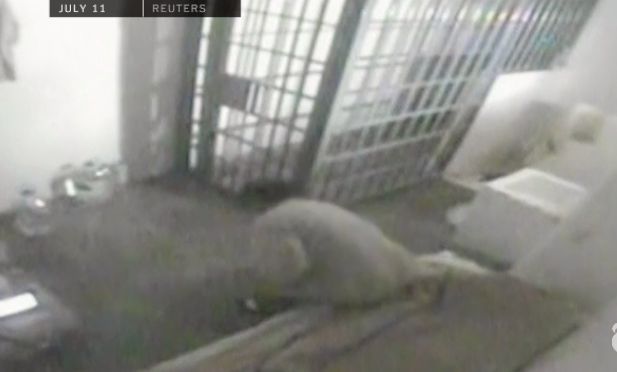