Walter Palmer, right, is accused of paying to hunt down and kill a famed lion called Cecil, left, in Zimbabwe. (YouTube screenshots)

Dr. Walter Palmer, the Minnesota dentist who hunted and killed a famed lion in Zimbabwe in early July, sparking international outrage, paid a fine in 2009 to settle a sexual harassment claim made against him by a former employee.

The employee, who was also a patient, filed the claim with the Minnesota Board of Dentistry. Palmer settled it with a corrective action. Read the documents from the case below:

According to the complaint, the woman alleged “she was subjected to ongoing and unwelcome sexual harassment by (Palmer) including, but not limited to, verbal comments and physical conduct involving her breasts, buttocks, and genitalia.”

She said she asked her supervisor and Palmer that the behavior stop, but it continued. She also said she believes she was fired for reporting the conduct.

The employee worked for Palmer from 1999 to January 2005 as receptionist and was also provided dental services by Palmer.

The complaint was dismissed in 2010 after the board determined he had completed all the requirement in the agreement. His insurer paid $127,500 to his accuser. In addition to the fine, he was also ordered to complete a jurisprudence exam and ethics course.

Palmer said he settled to “conclude the matter quickly and efficiently. (Palmer) did not admit any wrongdoing.”

Palmer has apologized for killing the lion. Two men, including the professional hunter he hired, have been charged criminally in Zimbabwe, and officials say they are looking for Palmer.

Read more about Palmer at the link below: 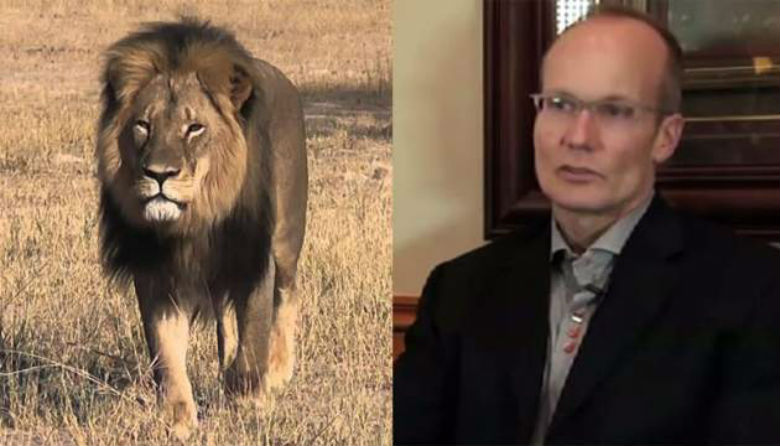 Loading more stories
wpDiscuz
95
0
Would love your thoughts, please comment.x
()
x
| Reply
Dr. Walter Palmer, the dentist who hunted and killed a famed Zimbabwe lion, was accused of sexual harassment in 2009. Read the documents from that case here.