Alek Skarlatos was one of three Americans who rescued hundreds of passengers from a gunman in Belgium, France, with the help of a British man. His friend Spencer Stone was injured while subduing the gunman. (Facebook)

“Get him!” Those were the words Alek Skarlatos yelled when he saw a gunman emerge from a bathroom on a train traveling from Amsterdam to Paris, CNN reported. His words spurred his friends into action, stopping what could have been a horrific attack. Alek Skarlatos, a member of the Oregon National Guard, was one of three Americans who, with the help of a British man, saved possibly hundreds of passengers from being massacred. They were on a train in Belgium, Thalys 9364, when the attempted attack occurred, according to KDRV.  Skarlatos and his friends, Spencer Stone and Anthony Sadler, were alerted when they heard the gunman loading ammo in a bathroom on the train. They subdued him, but Stone and two other passengers were injured in the process. A video in Fact #3, below, shows the men after subduing the gunman. The Americans were heroes and saved hundreds of lives.

1. Skarlatos Was On Personal Leave From the Oregon National Guard, After Just Returning From Afghanistan

Skarlatos was one of the U.S. servicemen who subdued the terrorist on the Belgium train. (Facebook)

Skarlatos, who is from Roseburg, Oregon, was on personal leave from the Oregon National Guard, vacationing with his friends Spencer Stone, who is in the Air Force, and Anthony Sadler, a college student, according to NR Today.  Earlier news reports erroneously said that the men were Marines. According to the cache of a video released on LiveLeak, Skarlatos, 22, and his friends were on some “R and R” in Europe when a terrorist with an AK, pistol, and boxcutter boarded their train. Skarlatos had just gotten back last month from Afghanistan and this was supposed to be a low-stress vacation, according to Stuff.co.nz. He’s a member of the Oregon National Guard’s 41st Infantry Brigade Combat team.

According to KVAL, a spokesperson for the Oregon Military Department said the two men reverted to their military training and saved countless lives. Skarlatos called his parents, Emmanuel and Karen Skarlatos, immediately after the man was subdued to let them know what happened and that he was OK, NR Today reported.

2. He and His Friends Heard The Gunman Loading His Ammo In a Closed Restroom

Alek Skarlatos was one of three Americans who saved hundreds of passengers on a Belgium train. (Facebook)

The gunman was loading his automatic Kalashnikov rifle in a closed restroom on the train, preparing for an attack, CNN reported. The servicemen heard him loading his gun and confronted him. He fired on them with a handgun and wounded at least one of the two men. According to the now-removed LiveLeak post (see the cache here), the servicemen tackled the gunman and tried to shoot him, but the gun jammed. They disarmed the gunman, but not before he was able to stab one of the men with his knife.

Chris Norman, a British consultant who lives in France, was also on the train and helped subdue the gunman. He told ITV that he looked up after hearing a shot and saw a man with what appeared to be an AK-47. If they hadn’t stopped the man, there would have been massive carnage, Norman said.

Three people on the train were injured. One of the injured was Jean-Hughes Anglade, a French actor who was sustained a minor hand injury while activating the train’s emergency alarm.

3. The Gunman Had Enough Ammunition to Hurt Hundreds

This is a screenshot of a now-removed video posted on LiveLeak, which purports to show the military servicemen subduing the gunman on the Belgium train. (LiveLeak)

The gunman had plenty of ammunition to massacre many people on the train if he hadn’t been stopped. French Interior Minister Bernard Cazeneuve said the Americans were “particularly courageous and showed great bravery in very difficult circumstances,” according to KOIN:

…All our recognition and our admiration for the sangfroid [composure] they displayed, without which we may have faced a terrible drama.”

The following video was one of the two mentioned on LiveLeak, now uploaded to YouTube. It shows the gunman, named in reports as Ayoub el-Qahzzani, on the floor of the train, subdued with his hands tied behind his back. The video may also briefly show another injured victim.

Skarlatos said a lesson to learn from this is that during times of crisis, hiding or sitting back won’t help you, The Telegraph reported. “Don’t just stand back and watch,” Skarlatos advised.

4. Skarlatos’ Friend Was Injured During the Heroic Act 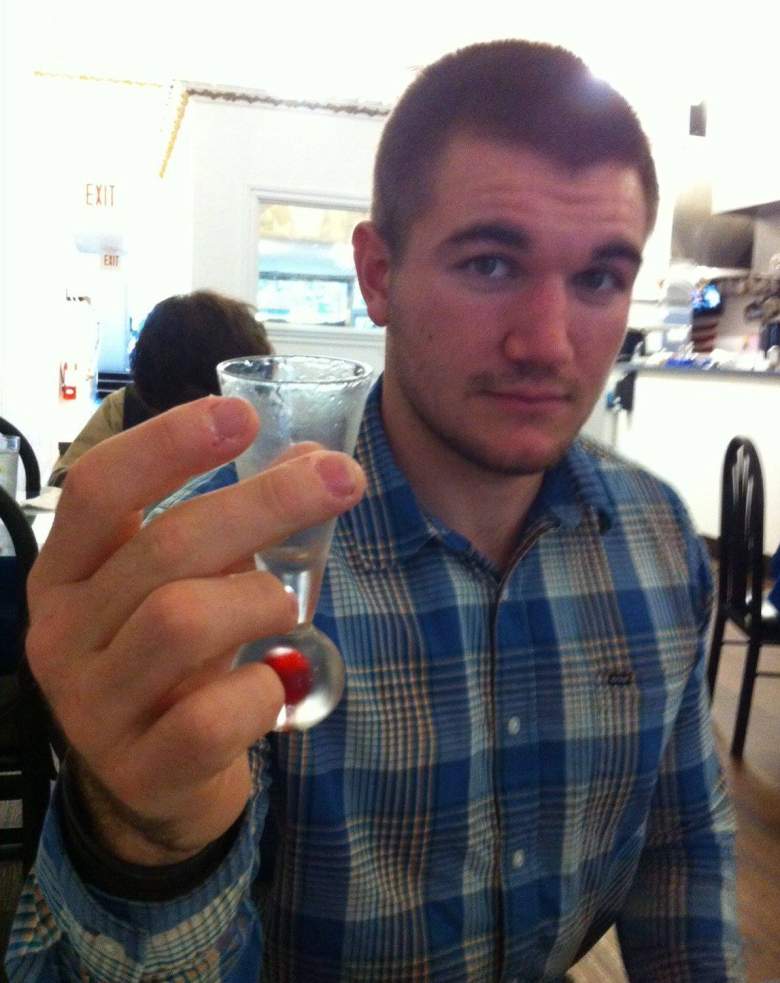 Skarlatos’ friend was injured while subduing the gunman. (Facebook)

Spencer Stone, one of the Americans who subdued the gunman, was injured. The Pentagon has said the service member did not have life-threatening injuries, but French Interior Minister Bernard Cazeneuve said one American was hospitalized with serious injuries, according to KDRV.  Stone had multiple cuts to his head and neck, and his thumb was almost severed. Surgery to reattach his thumb was successful and he’s already been released from a hospital in France.

Stone was the first one to go after the gunman, running 10 meters and not knowing if he would get shot in the process, ITV reported.

President Barack Obama has contacted all three of the men to thank them for their heroism, ABC News reported. He said that all Americans are proud of their bravery. The three men and the British man who helped, Chris Norman, have already received medals of bravery from the local mayor. Francois Hollande, the president of France, will present all four men with Legion d’Honneur medals during a ceremony on Monday. This medal is the highest honor that France awards. Two other men, a French citizen who tackled the gunman in the bathroom and a passenger who helped and was hit by a bullet, will also receive medals at a later date, The Telegraph reported.

5. French Authorities Had the Gunman on a Watch List 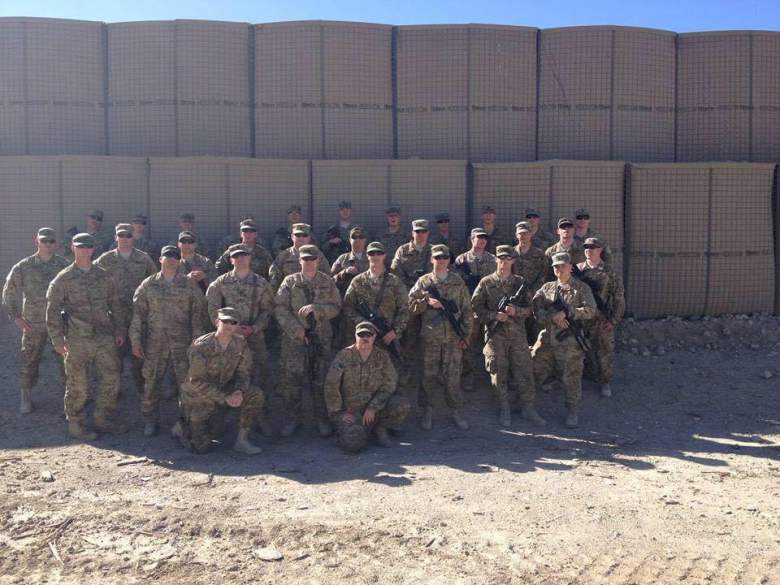 The cover photo from Skarlatos’ profile, showing him in the Oregon National Guard. (Facebook)

The gunman was already known by French authorities, according to CNN. He was a Moroccan national, living in Spain with his parents, and had been on three European counterterrorism agencies’ watchlists. The gunman was sympathetic to ISIS, but it’s not currently known if this was an ISIS attack.

Loading more stories
wpDiscuz
6
0
Would love your thoughts, please comment.x
()
x
| Reply
Alek Skarlatos was one of three Americans who subdued a gunman and saved hundreds of lives on a Thalys train in Belgium. Here's more about Skarlatos.