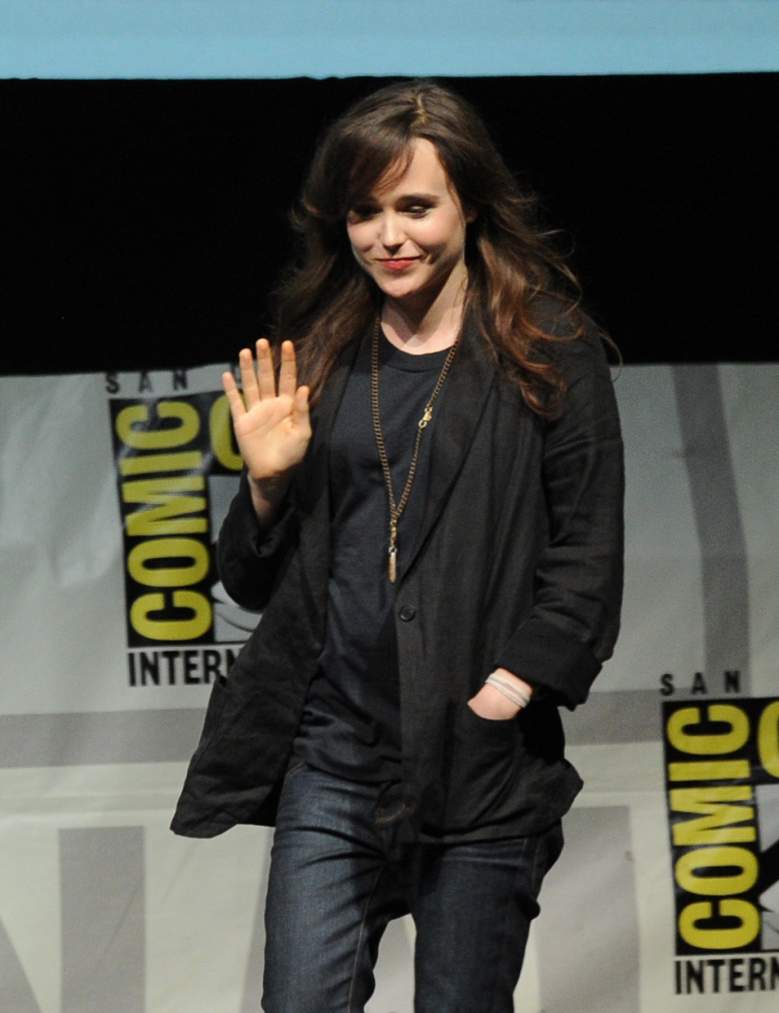 1. They Were Seen Out Together as a Couple in New York City

The couple were wearing matching necklaces and walking arm-in-arm when they were spotted in New York City on August 3, Us Weekly reported. The couple has been dating for seven months, according to Us Weekly. They had been spotted together previously, but it wasn’t known whether they were dating.

2. Ellen Page Came Out as Gay in an Emotional Speech in 2014

Page revealed that she was gay during an emotional speech at the Human Right Campaign’s conference, Time to Thrive, in February 2014. Us Weekly later reported that Page said she was the most nervous she had ever been in her entire life while giving that speech. She said she was scared of having a panic attack, but she was also excited to finally be at a place in her life where she could do it.

3. Samantha Thomas Is an Avid Surfer

Samantha Thomas is an avid surfer and an artist, according to Us Weekly. Baku Magazine described Thomas as an artist to focus on with a rising career in Los Angeles and New York.  Thomas, 33, focuses on 3-D paintings with vibrant colors and textures, the magazine reported. Thomas grew up in Texas, five miles from the border with Mexico. Thomas chose moving to LA to join the Art Center College of Design over a golf scholarship to the University of Tulsa. She currently lives in Malibu, according to Baku. 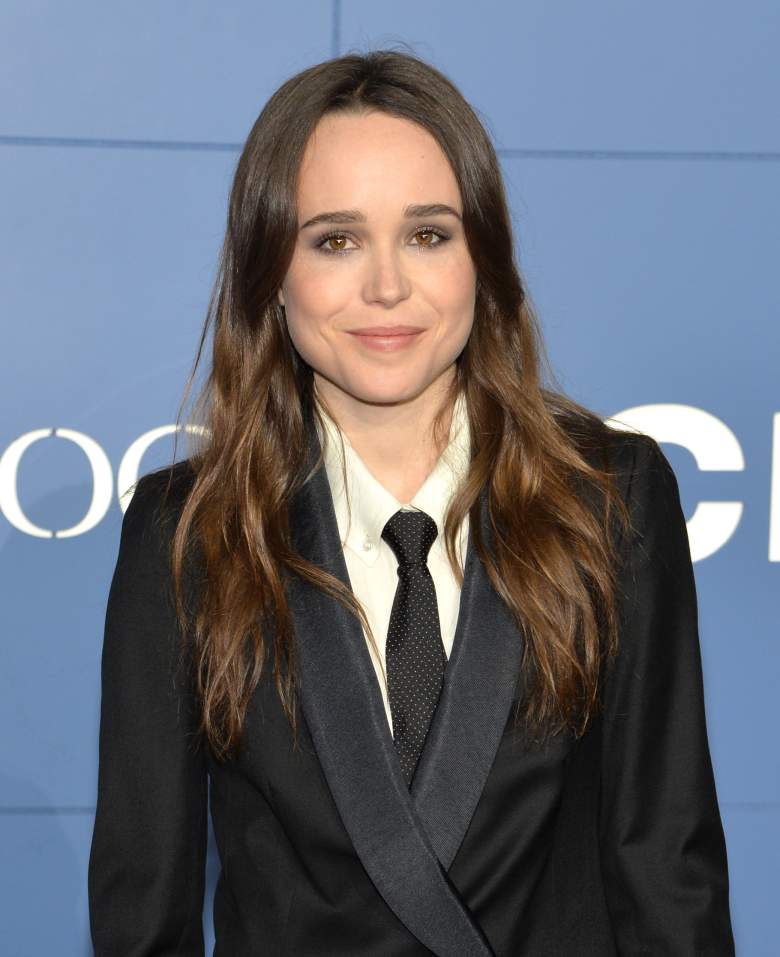 Ellen Page attends the “X-Men: Days Of Future Past” world premiere in 2014. She just finished a new movie, Tallulah. (Getty)

Page, 28, has just finished filming her latest movie, Tallulah, last month. Page was working with former Juno co-star Allison Janney on the film, Daily Mail reported. The movie is scheduled to be released in 2016. The movie’s about a babysitter who decides to take the baby away from its wealthy mother. 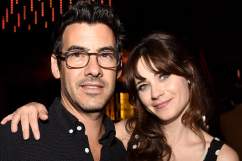 5. Last Year, There Were Rumors that Page Was Dating Shailene Woodley 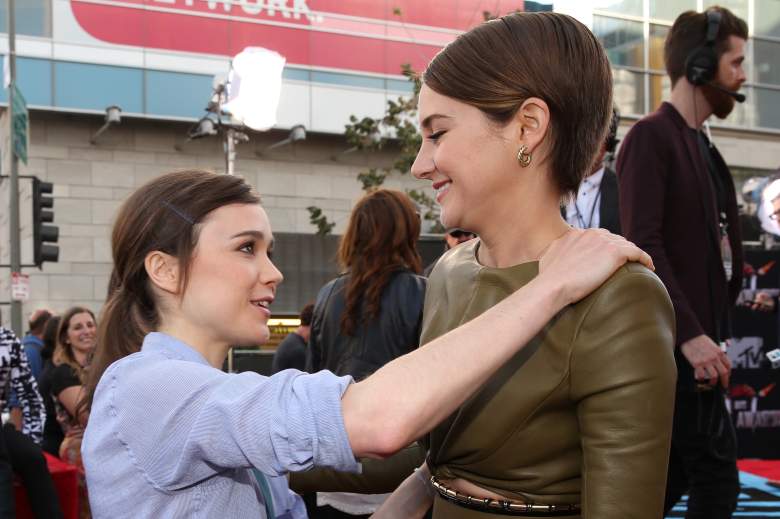