Thalidomide is sold today by Celgene as a cancer treatment, but is banned for pregnant women. (Flickr/Duckwailk)

Frances Oldham Kelsey, who saved U.S. babies from the birth defects of thalidomide, died at 101. She’s been hailed as a hero for standing by her convictions in 1960 and sparing babies in the United States from suffering the same grievous birth defects that babies across the world were being born with.

1. Thalidomide Was Prescribed for Morning Sickness & Other Common Ailments

Thalidomide was prescribed routinely in Europe for morning sickness in the early 1960s, according to The New York Times. It was originally developed by a German pharmaceutical company in the late 1950s. When it was discovered that it was particularly helpful for morning sickness in pregnant women, it was aggressively marketed. The pill was also prescribed as the first safe sleeping pill and a wonder drug for coughs, headaches, and colds. It quickly became as popular in European countries as aspirin, according to The New York Times. In 1956, the first baby with a thalidomide birth defect was born, but doctors didn’t know at the time what caused the birth defects.

2. Frances Kelsey Stood Her Ground Despite Pressure to Allow the Drug’s Use

Kelsey was a new employee for the Food and Drug Administration, charged with reviewing requests to license new drugs, when thalidomide first came across her desk in 1960, The New York Times reported. After studying the drug’s safety data, she was troubled by what she saw and sought more information from the U.S. manufacturer, William S. Merrell Company. She was put under intense pressure to license the drug, as the Merrell Company complained to her bosses and called her a “petty bureaucrat.” According to The New York Times, Merrell had the drug, called Kevadon, already stocked in American warehouses and 1,000 doctors were already giving out samples for research purposes. The company pushed because it stood to make millions. But she held her ground.

3. Thalidomide Was Later Discovered to Cause Severe Birth Defects 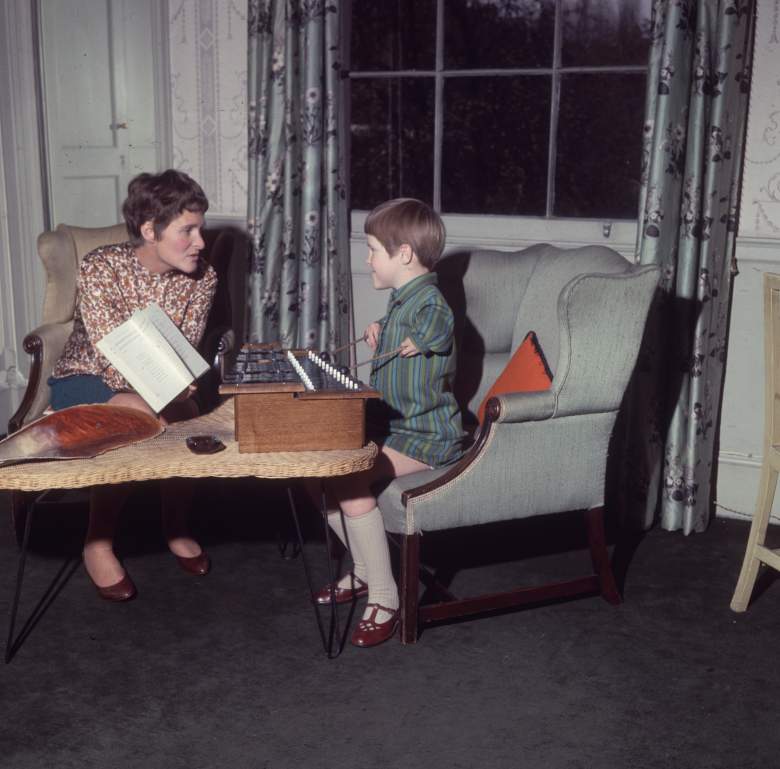 This photo from 1968 shows 7-year-old Elizabeth Buckle, one of many children affected by the drug Thalidomide. (Getty)

It wasn’t until late 1961 that thalidomide’s dangerous side effects became well known and Kelsey was vindicated. Thousands of babies in Europe, Canada, and the Middle East were born with severe birth defects, called phocomelia. These defects included flipper-like arms and legs that were sometimes amputated to fit prostheses. Many of the children were rejected by their parents and institutionalized, according to The New York Times. A story posted by The New York Times includes archival footage of some of these terrible birth defects. It was eventually discovered that the defects were caused because thalidomide could cross the placental barrier and slow or stop fetal development. As a result, babies were born without arms or legs or with deformed limbs protruding from their trunk. Some also had deformed eyes or no ears, among other defects.

Grunenthal, the company that marketed thalidomide, blamed the deformities on nuclear fallout and botched abortions. The company did not apologize to its victims until 2012.

'She stood up to the bullies in the drug industry.' Frances Kelsey dies at 101. http://t.co/g2tPLSLytv @timescolonist @cindyeharnett

Kelsey died at the age of 101 on Friday, June 7 at her home in London, Ontario. Because of her, the U.S. government passed legislation requiring drug companies to prove their new medicines were safe before they could be marketed in the United States. President John F. Kennedy awarded Kelsey with a prestigious federal civilian service award. Last month, Kelsey was appointed to The Order of Canada. Throughout her life, she has been given numerous awards for her work.

5. Thalidomide Is Now Prescribed for Cancer Treatment Under Strict Regulations

On news of her passing, we honor Dr. Frances Kelsey. She was key in blocking approval of thalidomide in the l960s. http://t.co/aAp2Ih9D0E

Thalidomide is sold today by Celgene in the United States under very limited uses. It is used for treatment of certain leprosy complications and certain cancer treatments. In 1998, the FDA first approved its use for leprosy complications, but only under very tightly controlled conditions including periodic pregnancy tests. The World Health Organization, however, does not recommend its use, saying it’s impossible to keep its use foolproof.

The drug is also used, in combination with other medicines, for multiple myeloma treatment. Approval for this use was granted by the FDA in 2006. 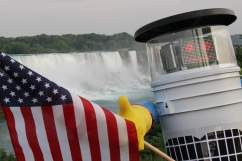 Read More
5 Fast Facts, Breaking News
Frances Kelsey, the scientist who saved United States babies from the horrific defects of thalidomide, died at the age of 101.