While much of the recent news can make it feel like society is progressing at a very slow rate, it’s stories like these that show things are indeed moving forward. In a monumental moment for the cruise line industry, Celebrity Cruises has appointed San Francisco native Kate McCue to captain of the Celebrity Summit, a ship that sails between the U.S. and Bermuda this month.

1. McCue Is the First Female Captain of a Major American Cruise Ship

This month, McCue becomes the first woman in American history to ever captain a major cruise ship. The appointment has been a long time coming for McCue. “Becoming the first female American captain of a cruise ship has been a goal of mine for as long as I can remember,” she said in a released statement. “The honor is amplified by being the first at a company like Celebrity Cruises.” In the video, she also mentions that it was actually her dad who first mentioned the idea to her when she was little.

This appointment is deemed even more significant by the fact that the 10-ship Celebrity brand just recently named Lisa Lutoff-Perlo its first female President and CEO. “From the first time I met Kate, I looked forward to this moment, when I could extend my congratulations to her for being such a dynamic and highly respected leader who will continue to pave the way for women in the maritime industry,” Lutoff-Perlo said.

2. McCue Has Extensive Experience but Is Just 37 Years Old 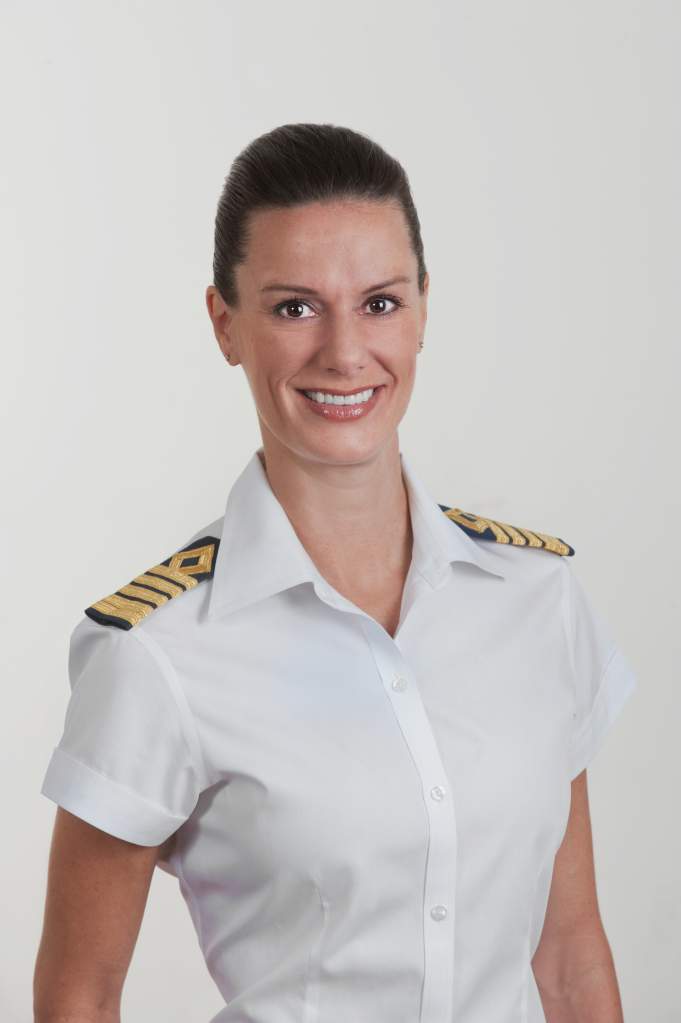 The appointment of McCue as captain wasn’t a decision made lightly, though. Even though she’s only 37 years old, McCue has quite a track record. She graduated from California State University’s California Maritime Academy and quickly rose to prominence with Royal Caribbean – Celebrity’s sister brand. With Royal Caribbean she most recently held the esteemed position of Master Mariner.

According to Albert Scaglione, CEO of a company that works closely with the cruise line industry, the keys to success in any industry are, “Hard work, passion, and dedication. They are going to take you a long way to achieving your goals.” And while Scaglione likes to reference a quote that from Ted Arison, founder of Carnival Cruise Line, that reads, “The guy that works the hardest wins,” it may be more appropriate in this instance to say, “The gal that works the hardest wins.”

3. ‘Celebrity Summit’ Is a Massive Ship 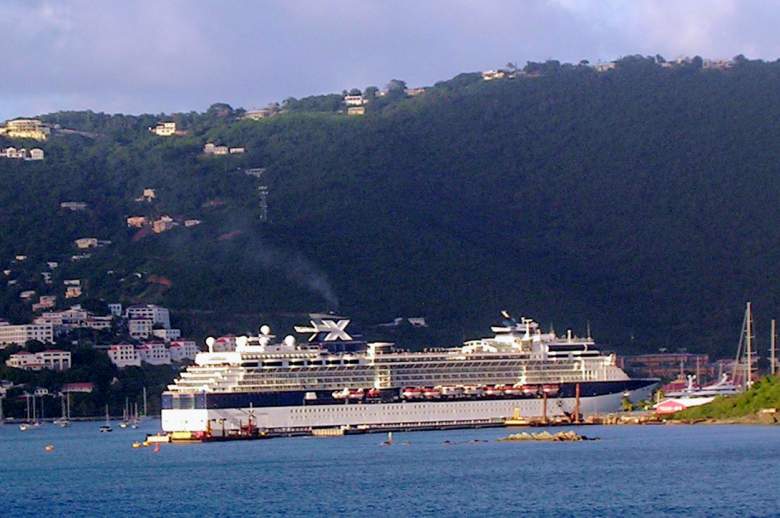 The Celebrity Summit cruise ship is one of the largest and most sophisticated of its kind. It has an occupancy of 2,158, weighs 91,000 tons, and is an impressive 965 feet long. The ship first set sail nearly 14 years ago, but is still considered one of the most modern ships in the Celebrity fleet. Onboard features include an all-inclusive spa, a martini bar, late-night club, and a handful of specialty restaurants. Ports of call include Bermuda, New England, and Cape Liberty.

4. There Have Been Other Female Captains Internationally

5. This Is One of Many Female Firsts in the 21st Century 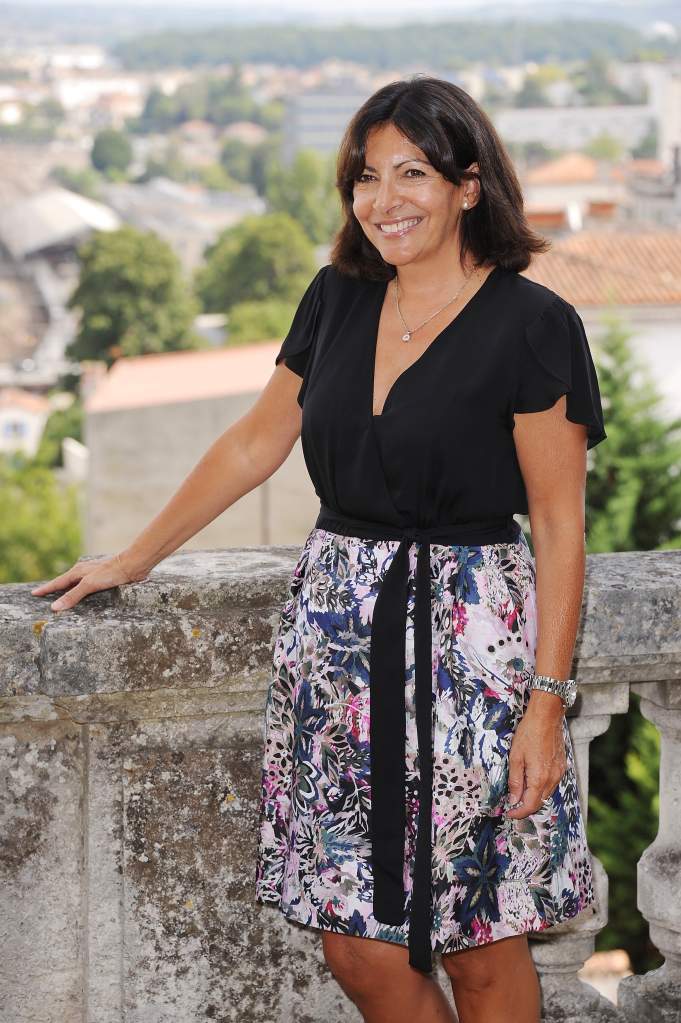 There are many other firsts over the course of the last few years, and each is worthy of celebration. Kate McCue may be the first female American captain of a cruise ship, but she certainly won’t be the last.