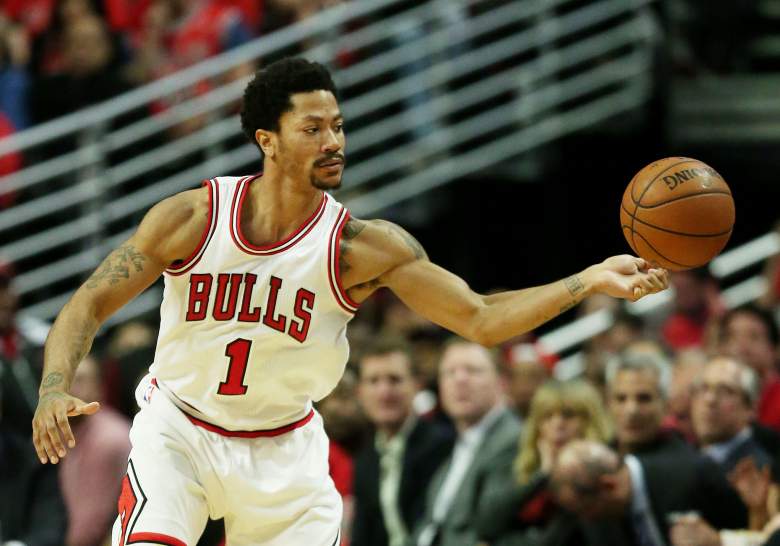 Derrick Rose, his personal manager, Randall Hampton, and Ryan Allen have been accused of gang rape and sexual assault. (Getty)

Randall Hampton, Derrick Rose’s manager, has been accused of rape and sexual assault, along with Chicago Bulls star Derrick Rose and Ryan Allen, TMZ reported. Hampton and Rose have been lifelong friends and have a strange history that includes DUI charges and falsifying an SAT test. Here’s what you need to know. 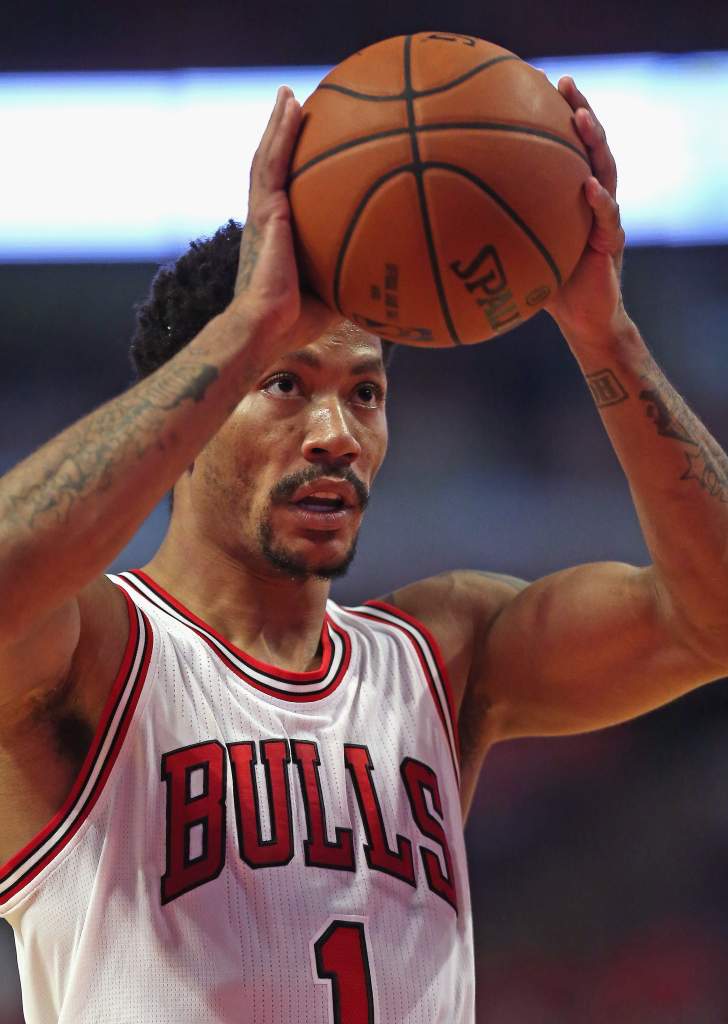 Derrick Rose and his manager, Randall Hampton, and Ryan Allen are accused of gang rape. (Getty)

The woman, who is anonymously referred to as Jane Doe, has filed a lawsuit against Hampton, Rose, and Allen, accusing them of rape. She said that she and Rose dated from 2011 to 2013. In August 2013, she was invited to Rose’s house in Beverly Hills and slipped a date rape drug in her drink, according to TMZ. She escaped from the house, but Rose and his friends broke into her home later and gang raped her, she said in her lawsuit. Because she was drugged, she said she only remembered flashes of what happened, but she remembered enough to know she was raped and by whom.

2. She Said She Waited Two Years to File the Lawsuit Because She Was Ashamed 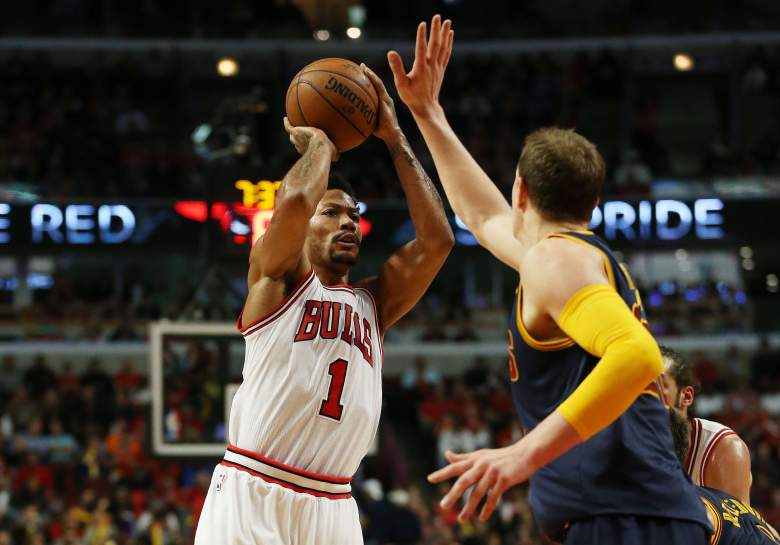 The assault happened in August 2013, but the woman waited two years to report it because she was ashamed. According to TMZ, she belongs to a conservative family and was afraid of what they would think of her when they found out. She said that throughout their relationship, Rose also tried to sleep with her friends and tried to pressure her into having group sex.

Hampton is Rose’s personal manager, sometimes referred to as his personal assistant. He goes with Rose on road trips, handles his day-to-day affairs, and makes sure that Rose makes all his appointments and practices, ESPN reported. He also helps Rose make controversial decisions. In December 2014, Rose wanted to wear a shirt protesting the death of Eric Garner. He wore it during warmups before a game. Hampton was hesitant about the shirt at first, The New York Times reported, because Rose had been the subject of much criticism after several injuries. He said he supported Rose’s decision, but was also wary because “every time Derrick says or does anything, it’s blown out of proportion.”

4. The Men Are Lifelong Friends 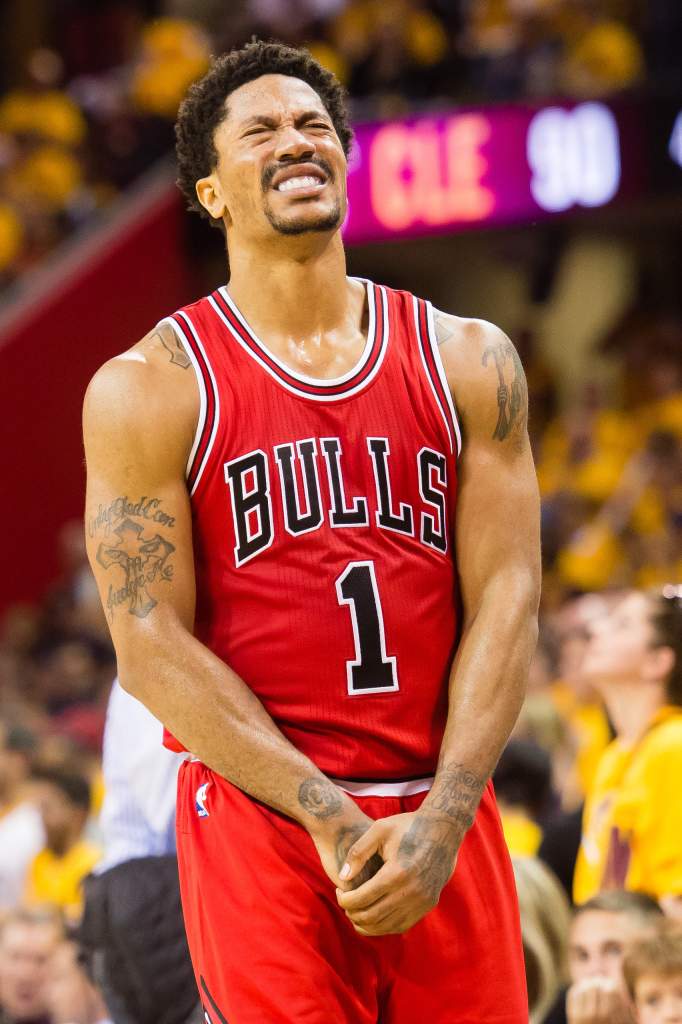 Derrick Rose has been accused of gang rape in a recent lawsuit, along with his personal assistant Randall Hampton and Ryan Allen. Rose has been the subject of much scrutiny, often because of his superstar status with the Chicago Bulls. He came under a lot of criticism recently due to frequent injuries. (Getty)

Hampton, Rose, and Allen have been friends for practically their entire lives. An ESPN article from 2011 referred to Rose and Hampton as roommates, along with two other friends, Bryant Orange and Tim Flowers. It says of the four:

They’re not exactly the Brady Bunch, but they’re far from being a Real World cast…

According to the story, Rose’s exclusive inner circle consisted of those roommates, Ryan Allen, and just a few other high school friends. In the article, Hampton said that they had all grown up together since sixth grade and although some outsiders try to join their group, they don’t usually “give them the time of day.” In the story, Rose’s older brother, Reggie Rose, said that if anyone over 30 years of age tried to hang out with Derrick, he wouldn’t let him because they would have nothing in common.

The story also said that Hampton was the most mature of the group and the “head of the household,” even though it was Rose who picked up most of the bills. 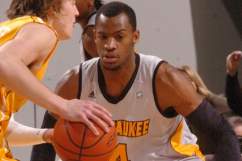 5. Rose Was With Hampton When He Was Arrested for a DUI

The men have been together through many controversies. In 2011, Rose was riding in the passenger seat when Hampton was pulled over for a DUI, CBS reported.  Hampton was arrested and Rose went to the police station with him, but refused to answer any questions from reporters. Rose also came under scrutiny in 2009 when his college basketball team had to vacate a 38-victory season when it was revealed that Rose, one of the teammates at the time, was academically ineligible, the Chicago Tribune reported. Rose was accused of  having someone take the SAT for him, after he failed the ACT three times. 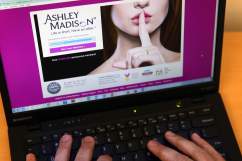 Ashley Madison Email Searches Are Being Recorded: 5 Fast Facts You Need to Know

Read More
5 Fast Facts, Breaking News
Randall Hampton, Derrick Rose's manager, has been accused of rape, along with Derrick Rose and Ryan Allen. Here's what you need to know.