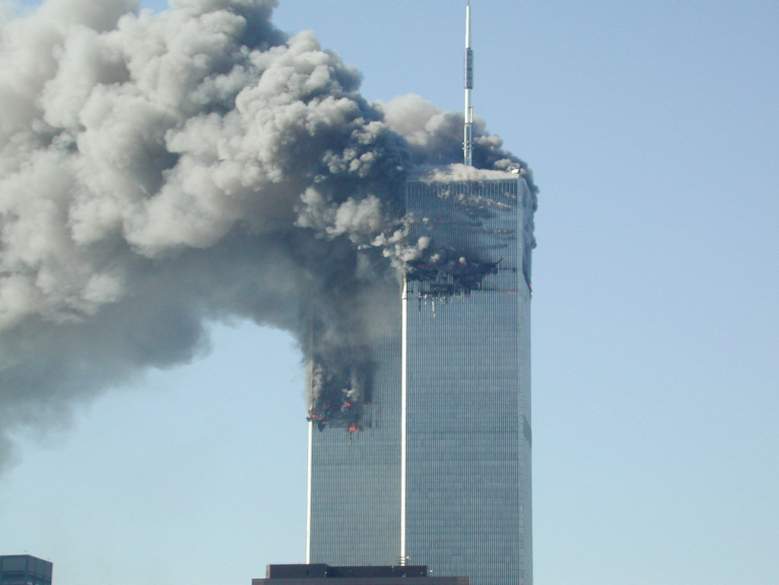 September 11, 2001 is a day that many will never forget. After the terrorist attacks on our World Trade Center and the Pentagon, many Americans’ lives were changed forever. Let’s remember that day, fill our hearts with strength and pay tribute to those who lost their lives on 9/11 with the below quotes and sayings.

1. If we learn nothing else from this tragedy, we learn that life is short and there is no time for hate.
– Sandy Dahl, wife of pilot of Flight 93 Jason Dahl

2. Even the smallest act of service, the simplest act of kindness, is a way to honor those we lost, a way to reclaim that spirit of unity that followed 9/11.
– President Obama in a 2011 radio address.

4. Ten years have passed since a perfect blue sky morning turned into the blackest of nights. Since then we’ve lived in sunshine and in shadow, and although we can never unsee what happened here, we can also see that children who lost their parents have grown into young adults, grandchildren have been born and good works and public service have taken root to honor those we loved and lost.
– New York mayor Michael Bloomberg, speaking at a memorial service in New York.

5. My father was the best person I have ever known and though he was taken from me on that day, nothing and no one will ever be able to take way the eight years and two days of my life that I shared with him. After my father died, and after I lost so much, I promised myself that I would never lose who I am as a person – the person that my father brought me up to be. … If you owe someone an apology, tell them you are sorry today. If someone asks for your forgiveness, forgive them. Start being the person you always wanted to be today and don’t waste your time worrying about tomorrow.
– Mary Kate McErlean, whose father was killed on 9/11 when she was 8 years old.

6. Tonight, I ask for your prayers for all those who grieve, for the children whose worlds have been shattered, for all whose sense of safety and security has been threatened. And I pray they will be comforted by a power greater than any of us, spoken through the ages in Psalm 23: ‘Even though I walk through the valley of the shadow of death, I fear no evil, for You are with me.’
– President George W. Bush on Sept. 11, 2001.

7. Remember the hours after September 11th when we came together as one to answer the attack against our homeland. We drew strength when our firefighters ran upstairs and risked their lives so that others might live; when rescuers rushed into smoke and fire at the Pentagon; when the men and women of Flight 93 sacrificed themselves to save our nation’s Capitol; when flags were hanging from front porches all across America, and strangers became friends. It was the worst day we have ever seen, but it brought out the best in all of us.
– Senator John Kerry

8. You can be sure that the American spirit will prevail over this tragedy.
– Colin Powell

9. These acts of mass murder were intended to frighten our nation into chaos and retreat. But they have failed. Our country is strong. A great people has been moved to defend a great nation.
– President George W. Bush on Sept. 11, 2001.

10. September 11 is one of our worst days but it brought out the best in us. It unified us as a country and showed our charitable instincts and reminded us of what we stood for and stand for.
– Senator Lamar Alexander 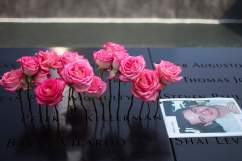 Read more about 9/11 in Spanish at AhoraMismo.com: 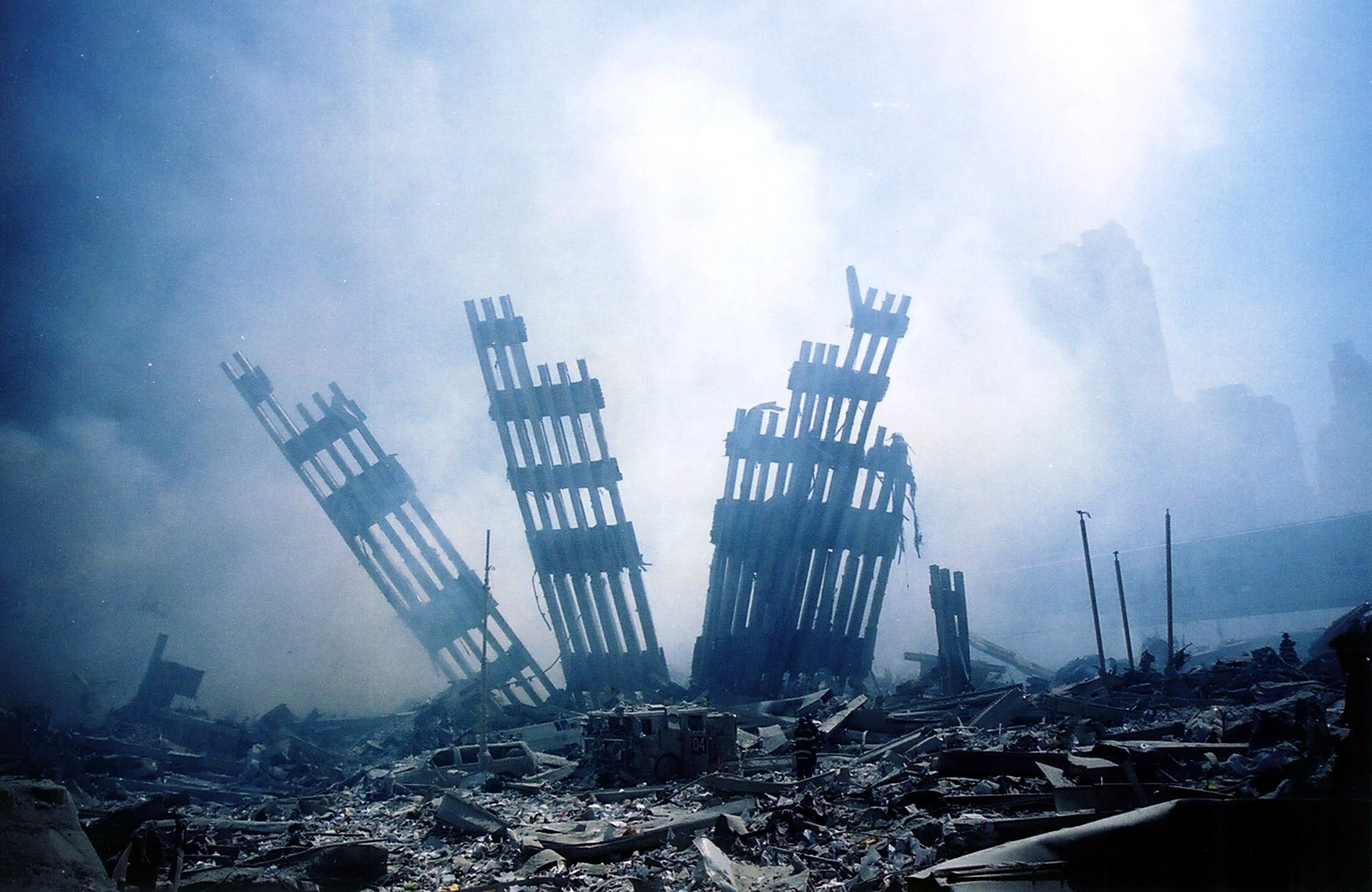 Loading more stories
wpDiscuz
8
0
Would love your thoughts, please comment.x
()
x
| Reply
The September 11th attacks made a big impact on our nation. Read on for 9/11 quotes and sayings on remembering that day in 2001.