Are you ready to watch the second Republican Presidential Debate of 2015 tonight? Viewers are expecting to see the candidates fire back at Donald Trump in a much more intense debate than the first. They’re also hoping for some epic one-liners from the Donald. Well, if you are looking to watch the debate online tonight, we’ve got all the information on how to watch the live stream.

In fact, CNN is actually unlocking its subscription live streaming service just for the debate. A rep for CNN assures watchers that they will not have to log in when it comes to trying to watch the debate. A rep for CNN explains, “This live preview will give viewers access to the debate across all platforms to showcase the value of [CNN’s] TV Everywhere.” The “JV” debate featuring second-tier candidates starts at 6 p.m. Eastern, with the main event starting at 8 p.m.

Here’s a look at the candidates taking part in the debates. Click on each candidate’s name for more coverage:

Candidates are listed in alphabetical order. Click on each candidate’s name to read more about them. 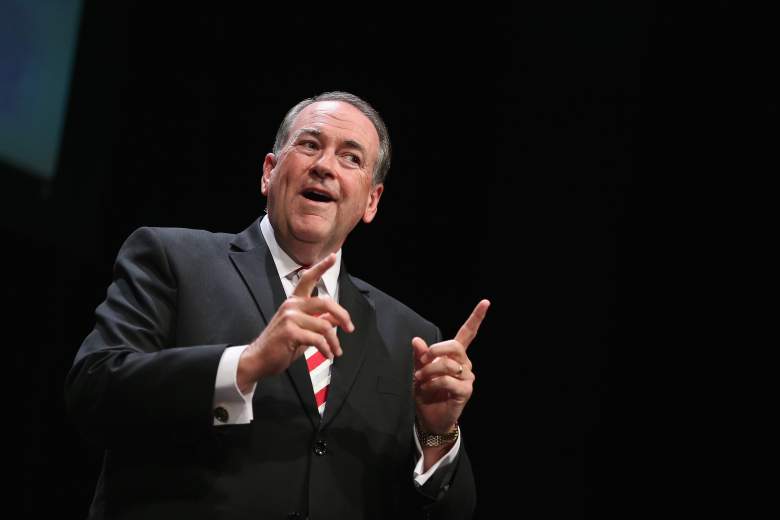 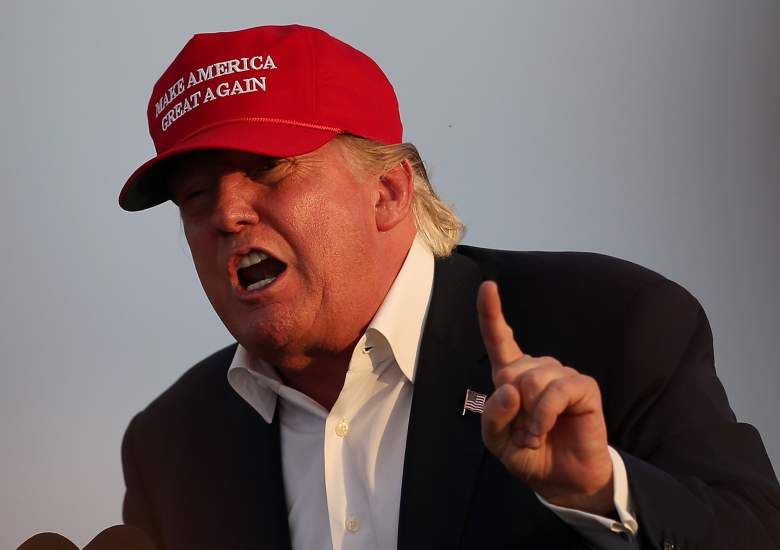 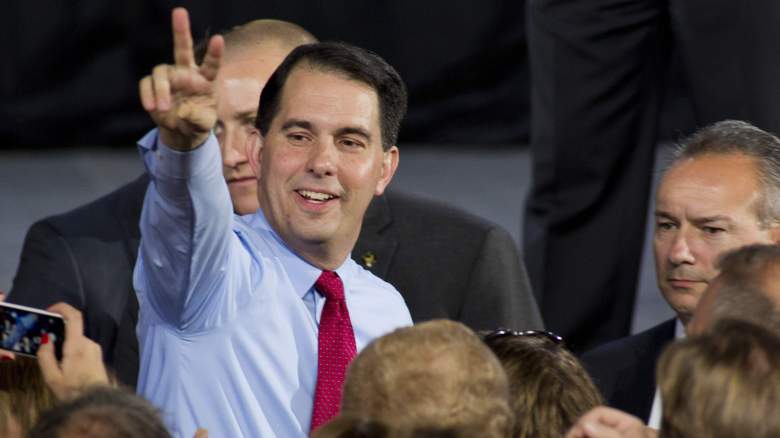 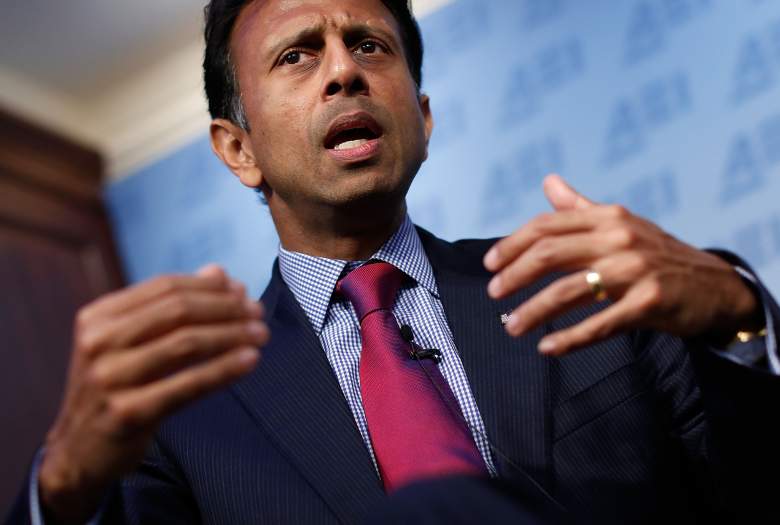 For more news on the debate:

CNN Republican Primary Debate 2015: What Time Does It Start?

Read more about the Republican Presidential Debate in Spanish at AhoraMismo.com: 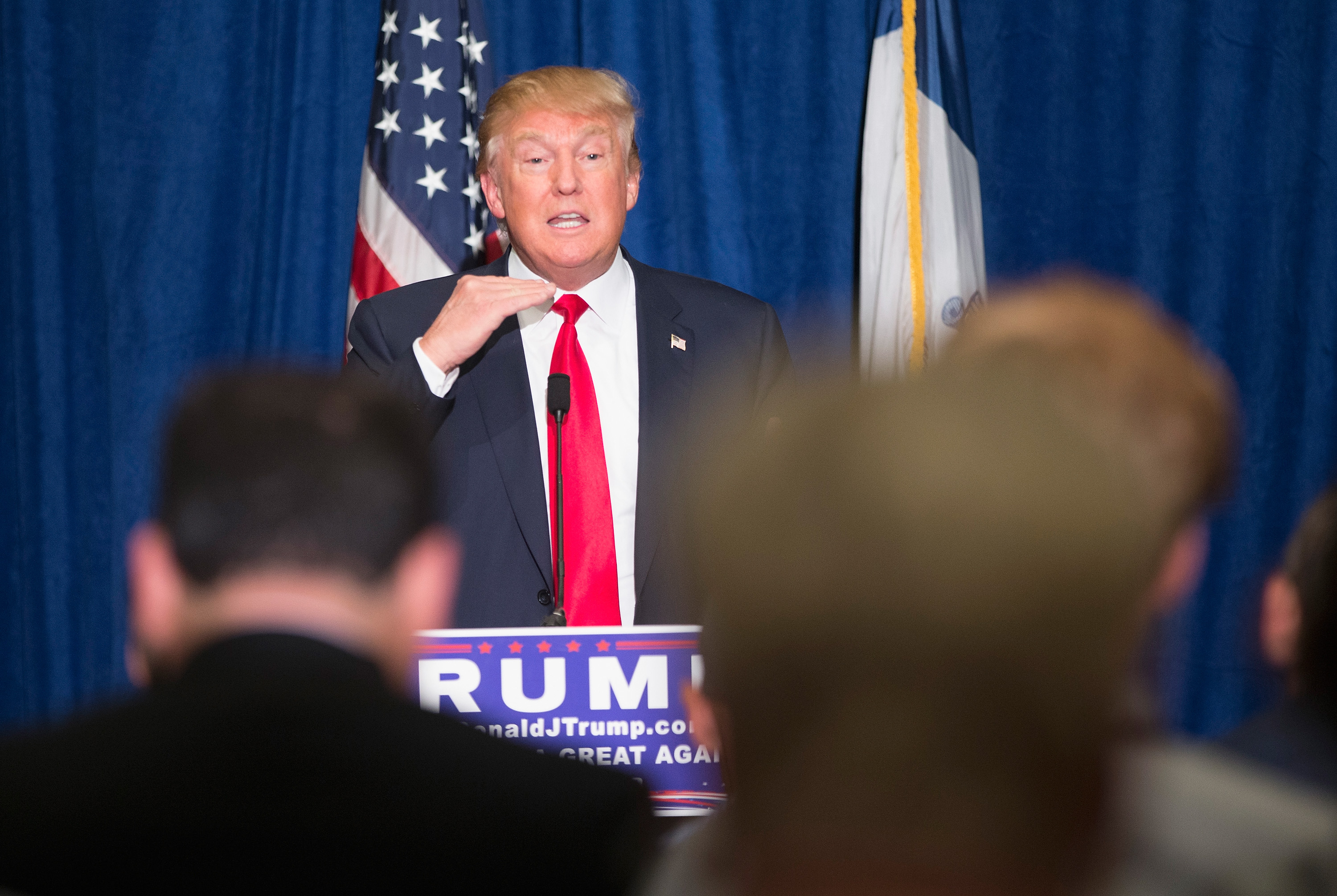 Read More
Politics
CNN is providing a free live stream for tonight's 2015 Republican Presidential Debate. Read on for how to watch the debate online.