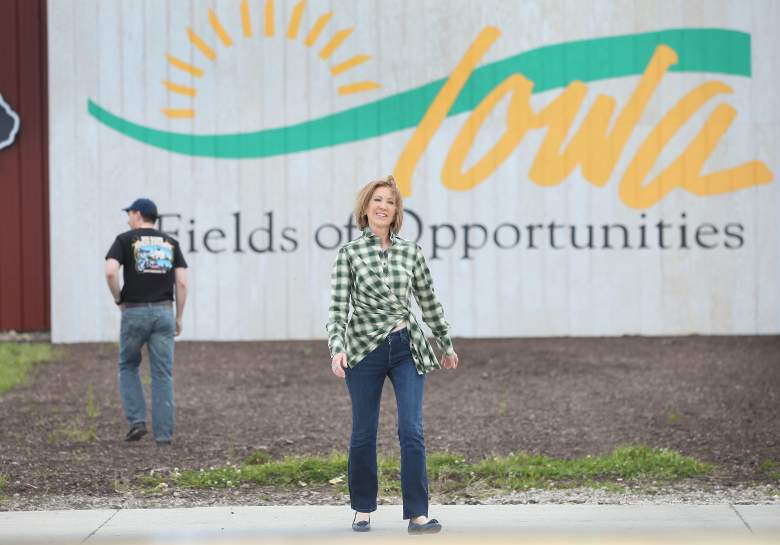 Todd Bartlem is Carly Fiorina’s mysterious first husband, whom she divorced back in the 1980s. He’s had a few interviews with the press and had a few very negative things to say about his ex-wife and how their marriage ended. Fiorina has disputed many of his claims. It’s very difficult to know what part of his statements are truth and what parts are leftover anger from their marriage ending.

1. Todd Bartlem Met Carly Fiorina When They Were Students at Stanford 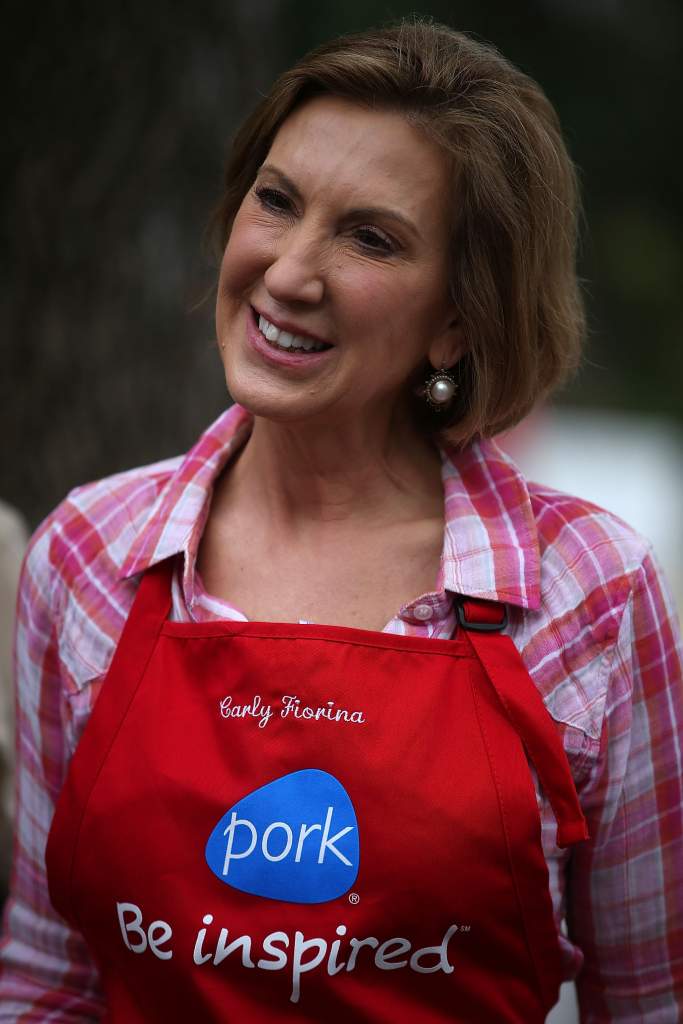 Carly Fiorina met her first husband, Todd Bartlem, when they were students at Stanford. (Getty)

Bartlem and Fiorina met when they were both students at Stanford University. Fiorina was majoring in medieval history and philosophy. She enrolled in UCLA Law School but immediately realized it was a bad fit for her. Bartlem said that he “broke her out of going to law school,” The Daily Mail reported. He said that he was her rebellion and alternate lifestyle. They married in 1977. 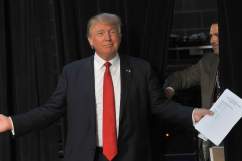 2. They Lived in Italy Together And, He Said, She Had No Interest in Politics 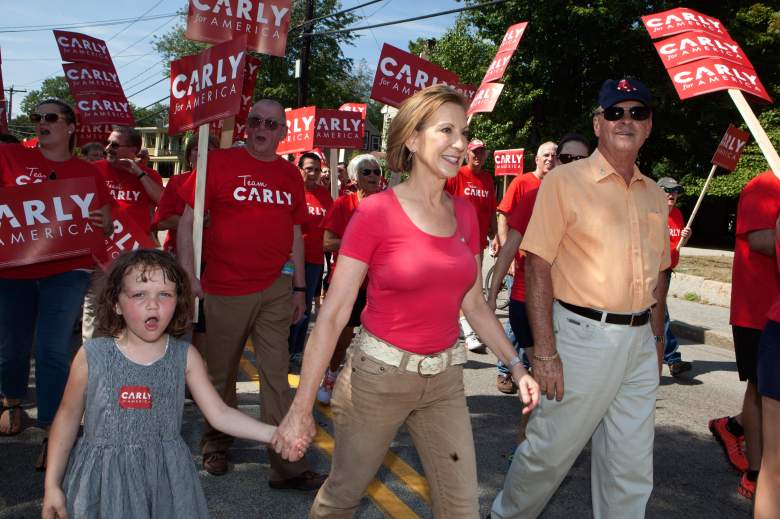 Carly Fiorina, a contender for the Republican presidential nomination, did not show an interest in politics during her first marriage, according to her ex-husband Todd Bartlem. (Getty)

After they got married, they moved to Italy where Bartlem had a job teaching for John Hopkins University, The Daily Mail reported. While there, their marriage seemed to be fine. He said that she had no interest in politics and her “bible” was Dress for Success, Bloomberg reported. Fiorina, speaking separately about that time but not responding to any of Bartlem’s statements, has said that she was studying business and preparing for a career in the working world. 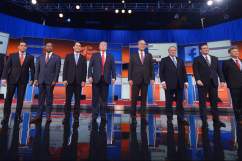 3. Both Have Hinted That The Other Was Unfaithful 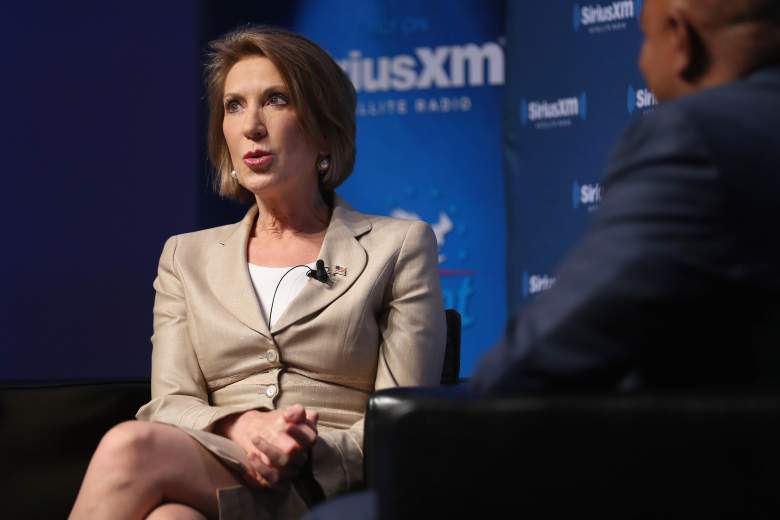 Carly Fiorina hinted in her memoirs that her first husband, Todd Bartlem, was unfaithful. Bartlem claims that she cheated on him, which she has denied. (Getty)

After they moved back to the United States, things changed. Fiorina said in her memoirs that things between them changed after she finished graduate school and entered the workforce. She said he wasn’t ready to have her be his peer and equal. Bartlem said that she became enamored with her work and fixated on gaining power. He claimed that she started an affair with Frank Fiorina while they were still married, but Carly Fiorina said they did not start dating until after she and Bartlem were divorced, The Daily Mail reported. She has hinted in her memoirs that Bartlem cheated on her when had a job with World Bank and traveled frequently. 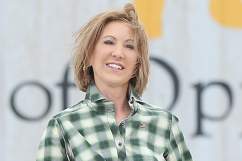 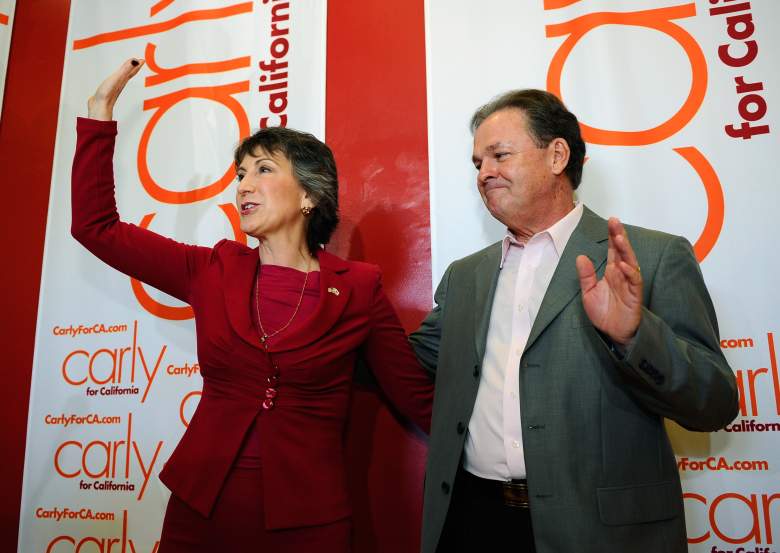 Carly and Frank Fiorina have put their pasts behind them, but Carly’s ex-husband Todd Bartlem is still very angry. (Getty)

Bartlem is now remarried and said he has a happy and fulfilling life. But he’s still very angry with her and views her as a one-dimensional character, The New York Times reported. In fact, the New York Times referred to Bartlem as sounding “bitter” and “wounded.” He said that he feels like she only stayed with him while he was useful and that one day, after their divorce, she drove up to him and told him that was going to be the last time he ever saw her, The Daily Mail reported. 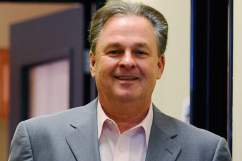 5. He Has Called Her a “Clown” And Said He Hopes She Fails 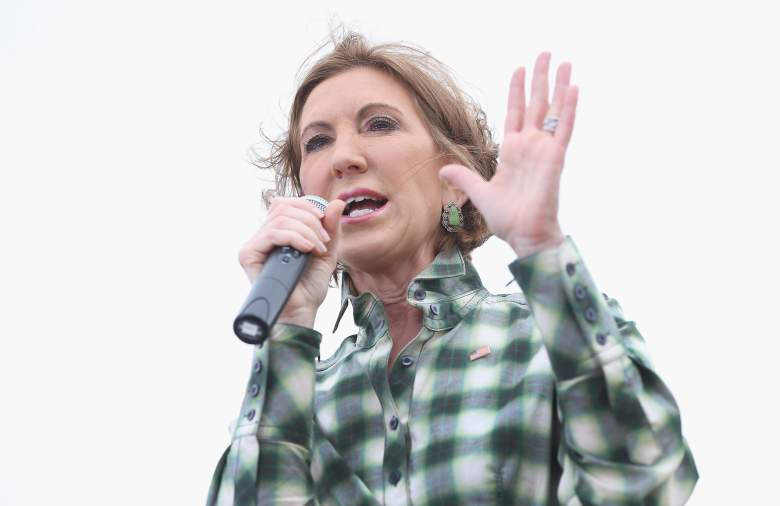 Carly Fiorina doesn’t say much about her ex-husband, Todd Bartlem. But Bartlem has said that he hopes she fails. (Getty)

Bartlem doesn’t mince words when he talks about his ex-wife. He told Bloomberg she’s “the ultimate clown” of the Republican Party. The New York Times reported that Bartlem even said: “I wish I could wish her the best, but I don’t. I want to see her fail.” Meanwhile, Fiorina has not said much about her ex-husband outside of her memoirs. It’s hard to know, under all of Bartlem’s bitterness and anger, what is truth and what is not. 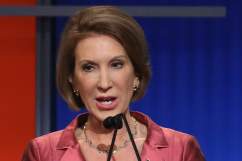 Loading more stories
wpDiscuz
0
0
Would love your thoughts, please comment.x
()
x
| Reply
Todd Bartlem, Carly Fiorina's first husband, is very bitter about their divorce and has said some terrible things about her. What's truth and what is not?