Austin Theriault had a terrifying head-on crash during the NASCAR truck series race. He gave fans a thumb’s up as he was carried out on the stretcher, and word is that he’s awake and alert at the hospital. 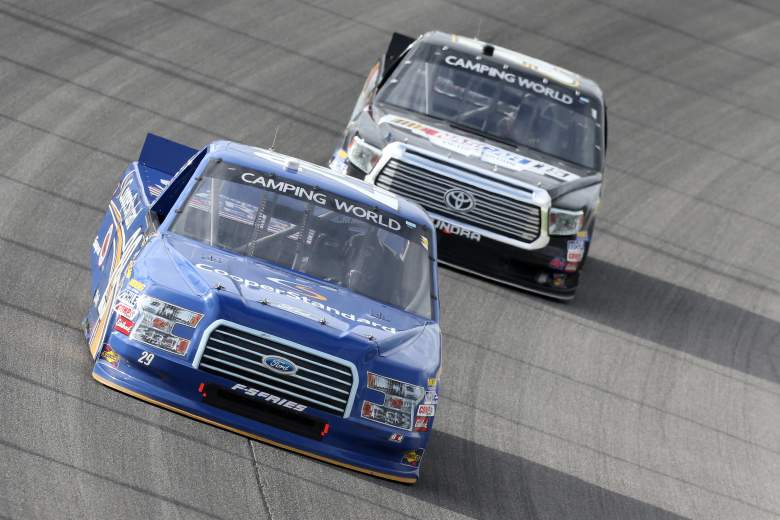 Austin Theriault is the driver of the #29 Cooper Standard Ford. (Getty)

The crash occurred during the NASCAR truck series race at the Las Vegas Motor Speedway, when Theriault’s truck hit head-on with a part of the outside wall that did not have a SAFER barrier, Screengrabber reported. The drivers were only into lap 14 of 146, and Tyler Reddick lost control hitting the wall and then clipping Theriault’s truck in the right rear, Fox News reported.

He Was Awake And Alert at the Hospital 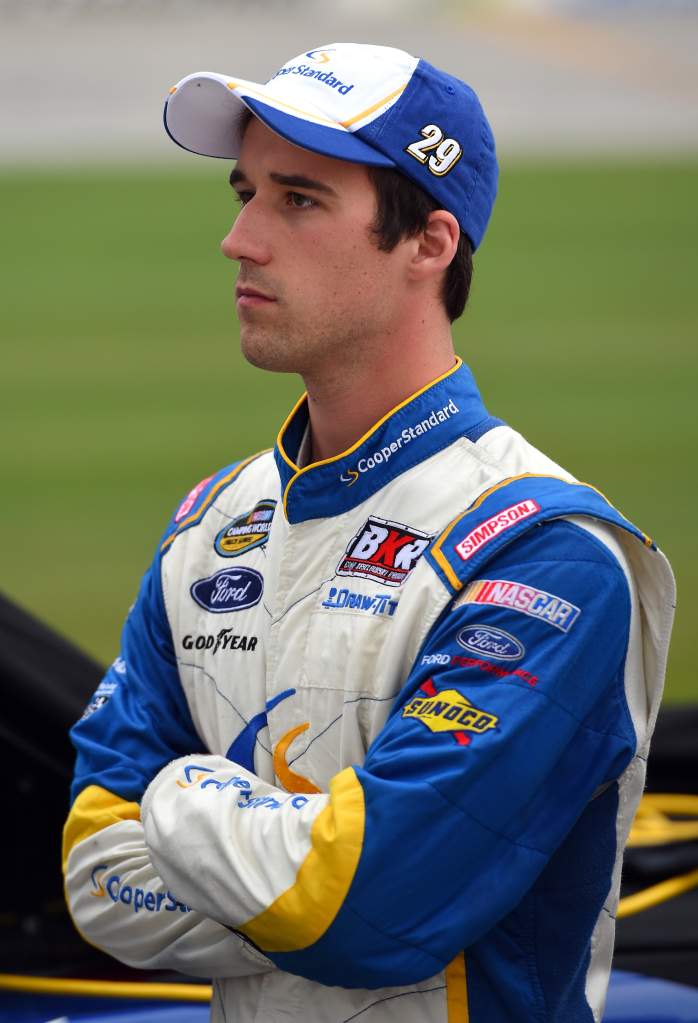 Austin Theriault was awake when he arrived at the hospital. (Getty)

The 21-year-old from Maine was airlifted to a local hospital. Fox News reported that he climbed out of his truck after the wreck and was talking to safety personnel before he was put on a stretcher. Motor Racing Network reported that he was awake and alert when he arrived:

Our latest update on @AustinTheriault is that he is awake and alert after being airlifted to the local hospital. #AskMRN #Rhino350

One question many fans are asking is why there are any spots on walls left that aren’t protected by SAFER barriers. 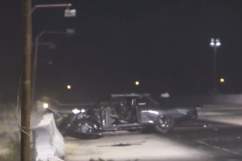 Read More
5 Fast Facts, Breaking News
wpDiscuz
1
0
Would love your thoughts, please comment.x
()
x
| Reply
Austin Theriault was in a terrifying NASCAR head-on crash. How is he doing? Find out more and watch the crash here.