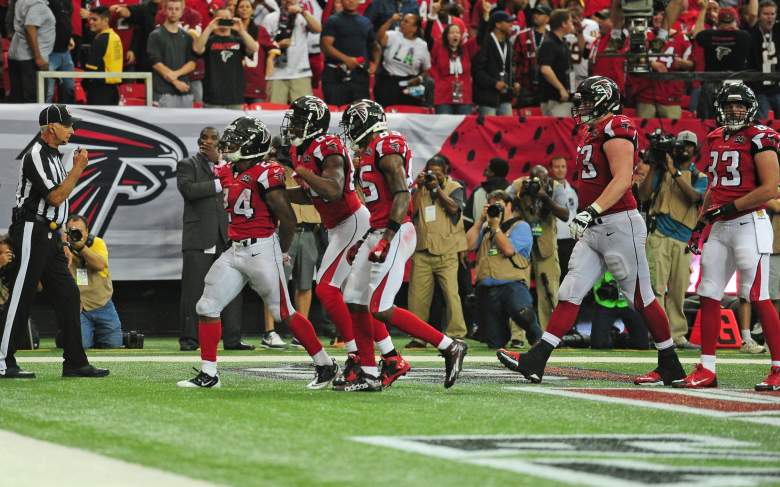 Devonta Freeman and the Falcons survived a scare in Week 5, and remain favorites on the road Week 6 in New Orleans. (Getty)

The Atlanta Falcons find themselves at 5-0 despite a subpar offensive performance at home in their fifth game. The heavily-favored Falcons struggled to get by the Redskins, 25-19 in overtime thanks to a 57-yard interception return for a touchdown in the extra frame. Despite the sloppy effort Atlanta enters their game on the road against the Saints as favorites.

That’s in large part to the Saints utter ineptitude on both side of the ball this season. The Saints, while they still have Drew Brees under center, are 29th in the league in rushing offense, and tied for 29th in points scored against. Playing at home can often spark the Saints, as was seen in their lone win of 2015, an overtime Sunday Night Football game against the Dallas Cowboys.

Here’s what you need to know about this Week 6 game: 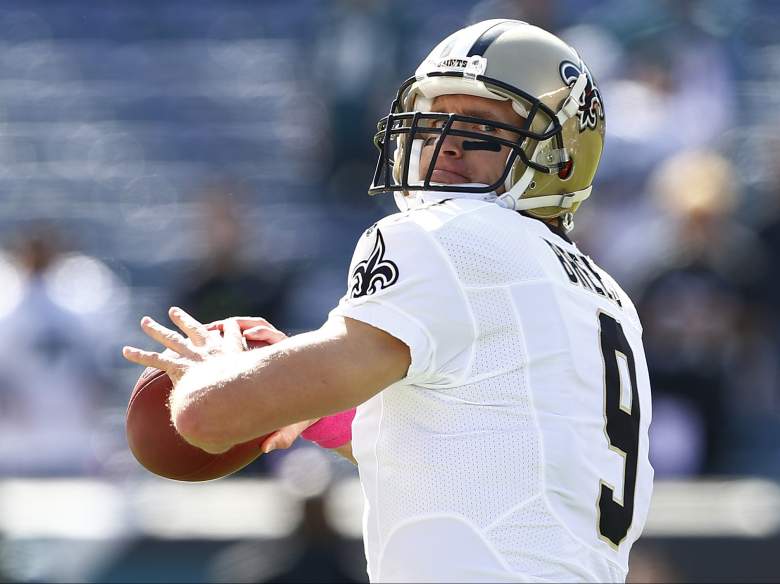 Drew Brees and the Saints will try for their second win at home. (Getty)

New Orleans is 2-5 against the spread in its last seven games.

Atlanta is 4-1 against the spread in its last five games.

The total has gone under in four of New Orleans’s last six games at home.

The total has gone under in six of Atlanta’s last eight games on the road. 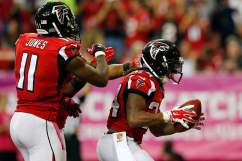 Loading more stories
wpDiscuz
5
0
Would love your thoughts, please comment.x
()
x
| Reply
The Falcons are undefeated at 5-0 and open as huge favorites against the Saints on the road at home in Week 6's Thursday night contest.