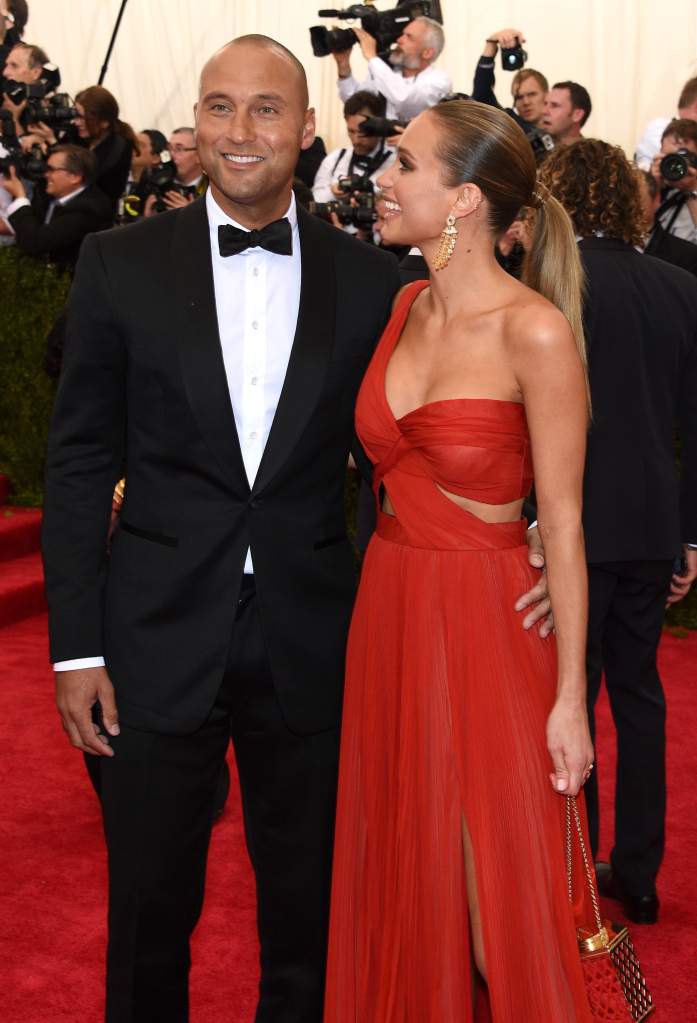 Derek Jeter and Hannah Davis attend the “China: Through The Looking Glass” Costume Institute Benefit Gala. The two just got engaged this weekend after a three year relationship (Getty)

Retired Yankee Derek Jeter asked girlfriend Hannah Davis to marry him this weekend in celebration of their three year anniversary. Jeter, known for being a long time bachelor is officially off the market at age 41.

Here’s what you need to know about his fiancee:

1. She’s Different Than His Other Lovers Because of Their Compatibility 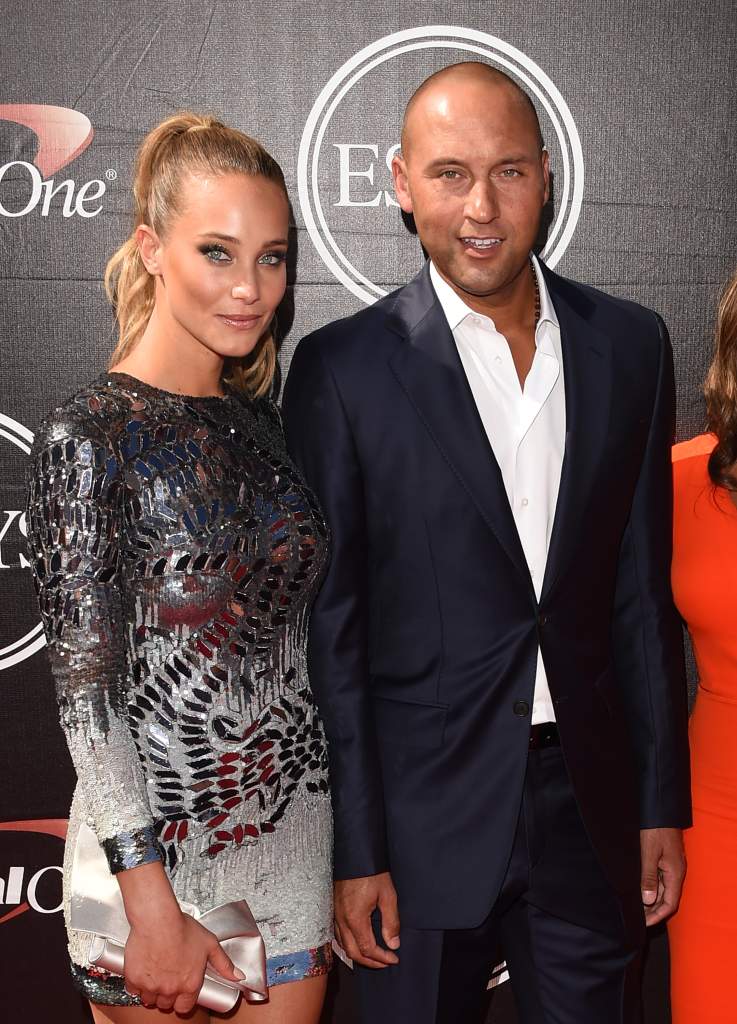 Derek Jeter and Hannah Davis attend The 2015 ESPYS at Microsoft Theater on July 15, 2015 in Los Angeles, California. Davis, a model, and Jeter, a retired Yankee, are both pretty famous in their line of work. Davis has modeled for Victoria’s Secret and Sports Illustrated. (Getty)

According to a source for US Weekly, Davis is different from all of Jeter’s previous girlfriends—including Minka Kelly, Vanessa Lachey, Jordana Brewster, Mariah Carey, and many more—because of her personality and their compatibility.

“Their relationship works because they are both supportive and sweet to each other. They almost never fight,” the source said.

Even when Jeter celebrated his 40th birthday a year ago a source told New York Daily News, “Derek and Hannah were really into each other. She stayed close by his side all night. He seems really into her.” 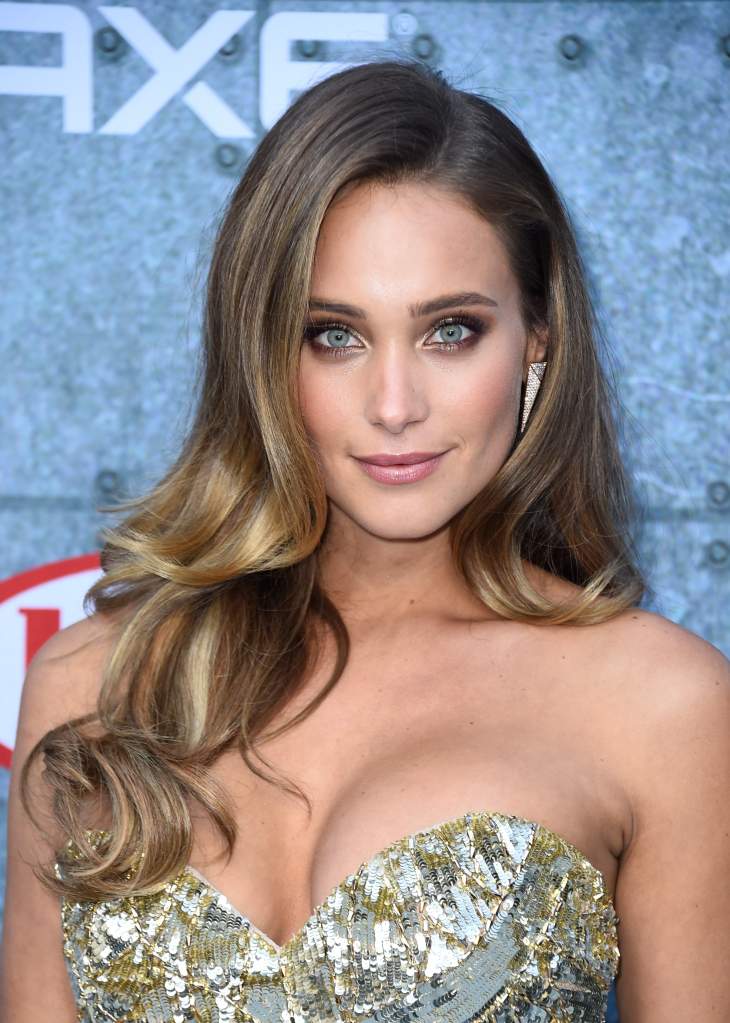 Hannah Davis attends Spike TV’s Guys Choice 2015 at Sony Pictures Studios. Jeter has dated his fair share of pretty models and actresses but he has decided to choose Davis to be his wife. (Getty)

“Derek is totally in love with her. He thinks she’s beautiful, sweet, and sexy! All of Derek’s friends are jealous that his fiancée is so beautiful,” a source close to Jeter told US Weekly.

Heartbroken people are Twitter are expressing their mixed emotions of happiness for Jeter and Davis but also sadness because both celebrities are now officially unavailable.

Derek Jeter is reportedly engaged to Hannah Davis. Clearly, he is winning at life.

Derek Jeter off the market and engaged.. The greatest man to ever do single life has hung up his cleats…

Derek Jeter is engaged! Not to me, though. I'm bummed.

Derek Jeter is engaged to a 25 year old…..why am I not engaged to some hot baseball player? #lifeisnotfair

3. Part of The Reason Jeter Ended His Baseball Career is to Start a Family 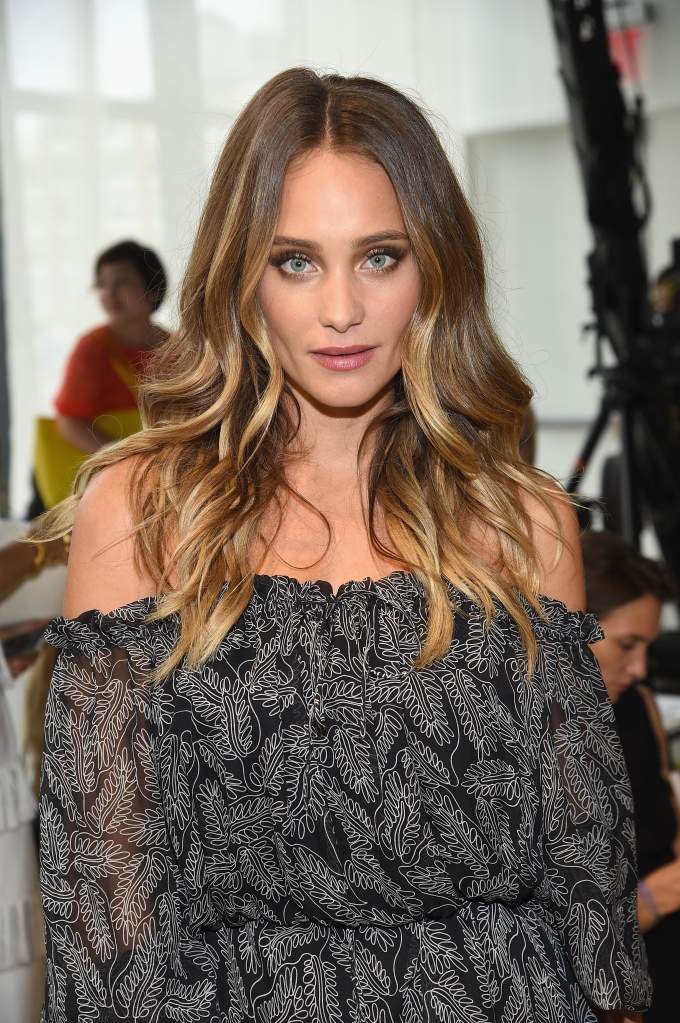 Hannah Davis at the Diane Von Furstenberg show. She said on her Instagram this event was “beautiful.” (Getty)

Before his last game at Fenway Park in 2014, Jeter told NBC.

I have the utmost respect for these guys that are able to do it — you know, missing their kids’ birthdays and not being able to see them play Tee ball or summer ball and missing a lot of time. So it’s another reason why I feel as though now’s the time. I mean, I want to have a family. Who knows when it’s gonna be? But I look forward to it.

But now since Jeter is retired, he is able to focus on his love life.

“They are extremely excited and in love! They can’t wait to spend their lives together,” a source told E! News.

4. They’re Private About Their Love Life and Want to Keep it That Way 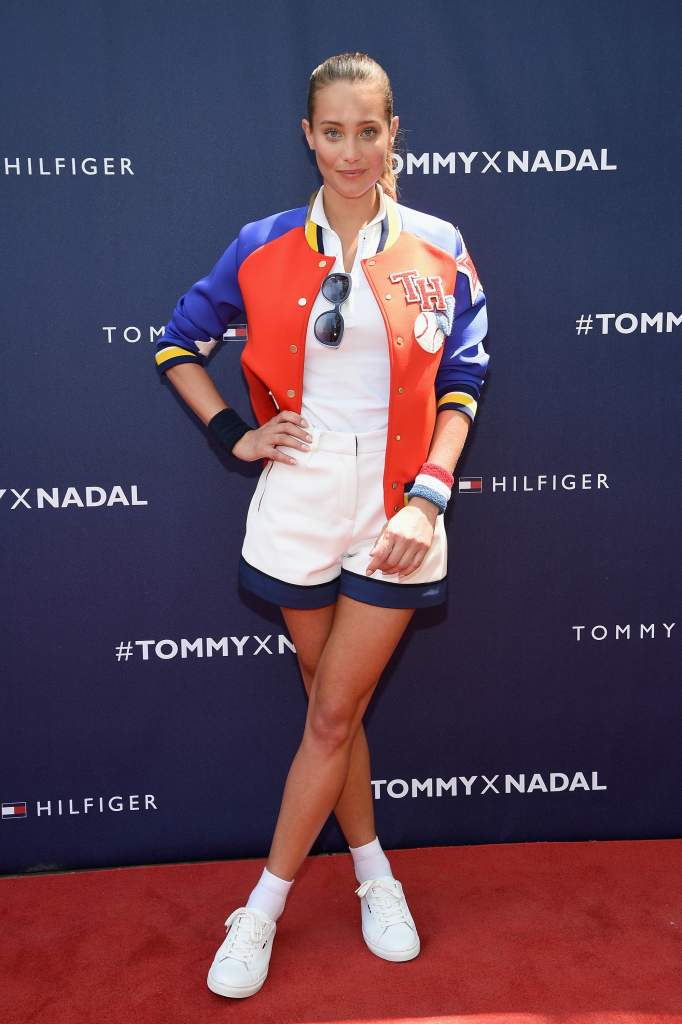 Davis and Jeter like to keep their love life private for the most part. Only posting a few Instagram pictures once in awhile or showing up to events together was their only indication that they were dating. When Davis was asked about it she always kind of avoided the question and said she didn’t pay much attention to rumors.

Jeter danced around the question even earlier today at a luncheon for the Long Island Association held at the Crest Hollow Country Club. He said to the New York Daily News:

“In my career, I’ve always felt as though your private life is private. I don’t talk about it because I think some things you have to keep close to yourself. Some things are sacred. So I’ve never addressed anything in my private life.”

5. Davis & Jeter Are a Power Couple

She appeared in the Sports Illustrated Swimsuit Issue in 2013 and 2014 before landing the cover in 2015. She also made the cover of GQ Mexico last month.

Jeter, a retired Yankees captain and shortstop has five championship titles, 20 seasons and hundreds of wins under his belt and he’s predicted to be inducted to the Hall of Fame in 2020 when he’s eligible.

Jeter’s net worth is estimated at $185 million, and Davis’ is about $3 million according to Celebrity Net Worth.