Former Vice President Joe Biden was raised in an Irish-Catholic family and still practices the Catholic faith. His beliefs are very important to him and have helped get him through the toughest tragedies, including the death of his first wife and daughter, and the death many years late of his son Beau. Two of Biden’s children married into Jewish families, and Biden has a deep respect for the Jewish faith. If he is elected President, he will be the nation’s second Catholic President.

1. Joe Biden Is a Practicing Catholic And Was the First Catholic Vice President 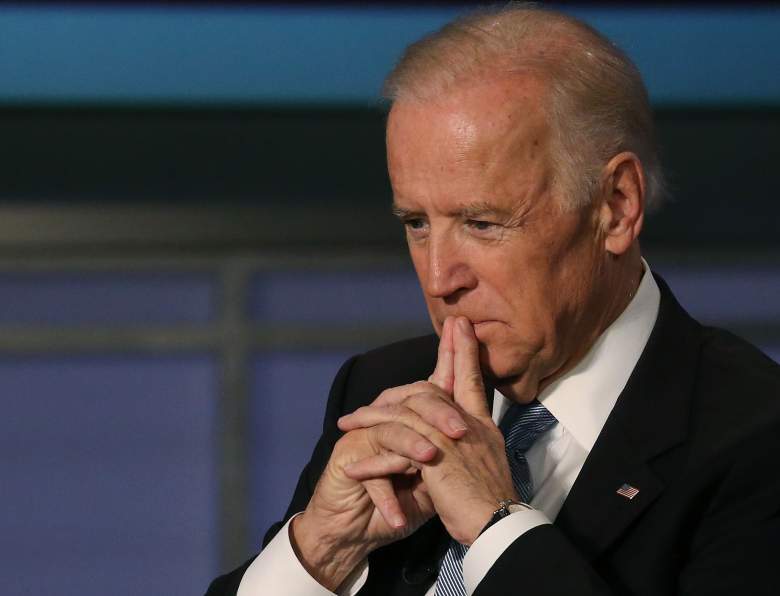 Biden is a practicing Catholic and his faith is very important to him. He usually attends Mass at St. Joseph on the Brandywine Church or St. Patrick’s Church in the Diocese of Wilmington, Pew Forum reported. During an interview with Stephen Colbert, he said that his faith and his Catholic rituals helped him deal with tragedies in his life, such as losing his son, Beau Biden, to brain cancer in 2015, the Christian Post reported. The rituals gave him an enormous sense of solace, he said.

During the vice president debates in 2012, he said that his religion “defines who I am,” National Review reported. He said:

And I’ve been a practicing Catholic my whole life. And it has particularly informed my social doctrine. Catholic social doctrine talks about taking care of those who — who can’t take care of themselves, people who need help.”

He added that he does not believe in imposing his views on others or using laws to force people of different faiths to conform to his own beliefs. Biden is the first Catholic Vice President in the United States. If he ran for President and was elected, he would be only the second Catholic president. John F. Kennedy was also Catholic.

2. He Thought About Becoming a Priest When He Was Younger 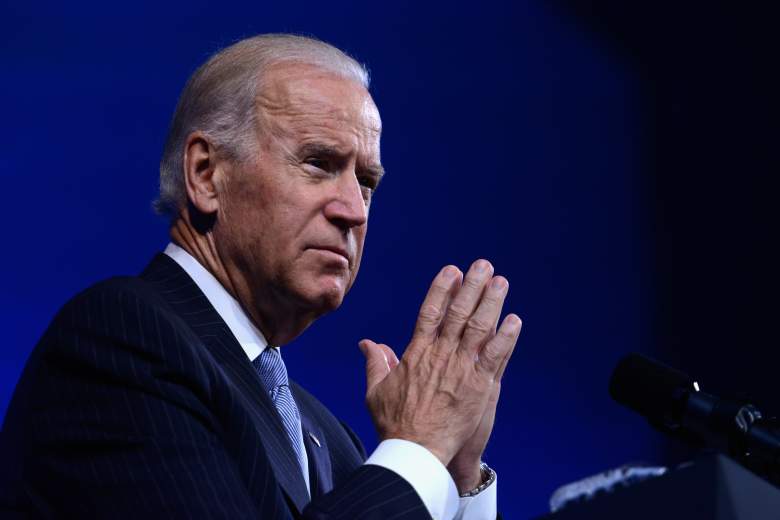 Joe Biden considered becoming a priest when he was younger. (Getty)

When Biden was young, he briefly considered becoming a priest, Pew Forum reported. He was a student at Holy Rosary parochial school and Archmere Academy. He started developing an interest in politics in 10th grade when he studied John F. Kennedy, who was also a Catholic.

3. Two of His Children Married Into Jewish Families

Two of Joe Biden’s children married into Jewish families. He has a deep respect for the Jewish faith. (Getty)

Biden is not Jewish, but two of his children married into Jewish families. His daughter, Ashley Biden, married Howard Krein, a Jewish doctor, in 2012. They were married in an interfaith Jewish-Catholic ceremony, Haaretz reported.

His son who passed away, Beau Biden, was married to Hallie Biden, who also comes from a Jewish family. She was raised in both the Christian and Catholic faiths, and her mother is Jewish, Times of Israel reported. When speaking about his connections to the Jewish faith, Times of Israel reported that Biden once said: “… My son married into the Berger family… We’re going to be mishpokhe before this all is over, I promise you.” Hallie has said that she would support Joe Biden 100 percent if he decided to run for President.

Hunter Biden, Joe Biden’s son, began dating Hallie Biden after Beau’s death. Joe Biden said that he and his wife Jill were standing by them. Hunter and Hallie are no longer together and Hunter has remarried someone else after divorcing Kathleen Biden in 2019.

4. Joe Biden Nearly Lost His Faith After His First Wife and Daughter Were Killed

Joe Biden nearly lost his faith after his first wife and daughter were killed in a car accident. (Getty)

Biden has spoken openly and honestly about the struggles he had with faith and his anger with God after his first wife and his daughter were killed in a car wreck in 1972. In 2012, when he spoke to grieving families at the Arlington cemetery, he shared some of those moments, Christian Today reported. He said he would get angry at God and think there was just no way that God could possibly be good. He said he understood why some people turned to suicide, not because they were crazy, but because “they had been to the top of the mountain, and they just knew in their heart they would never get there again.”

5. His Wife Is a Huge Encouragement in His Faith

Jill Biden, Joe Biden’s wife, is a huge encouragement in his faith and spiritual walk. (Getty)

Biden has said that meeting and marrying Jill Biden helped pull him back from the brink after his first wife and his daughter died. She still encourages his faith, he told Stephen Colbert during an interview. For example, he said that Jill will often leave him inspirational notes, Bustle reported. One of them was a quote that simply read: “Faith sees best in the dark.”

Loading more stories
wpDiscuz
1
0
Would love your thoughts, please comment.x
()
x
| Reply
Joe Biden's Catholic faith plays a huge role in his life, but he almost lost his faith after his first wife and daughter were killed.