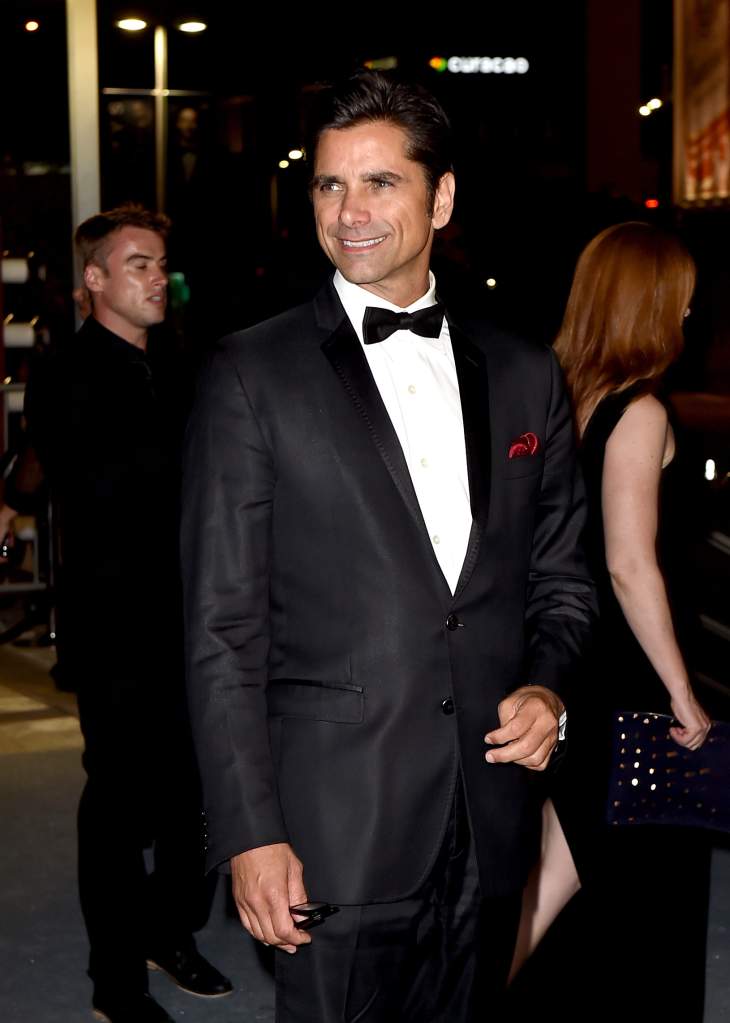 Actor John Stamos was officially charged today with DUI for his June arrest in Beverly Hills. His arraignment is set for tomorrow in the Los Angeles County Superior Court. Here’s what you need to know about his past drug use that led up to this DUI charge.

1. He Was Arrested in June 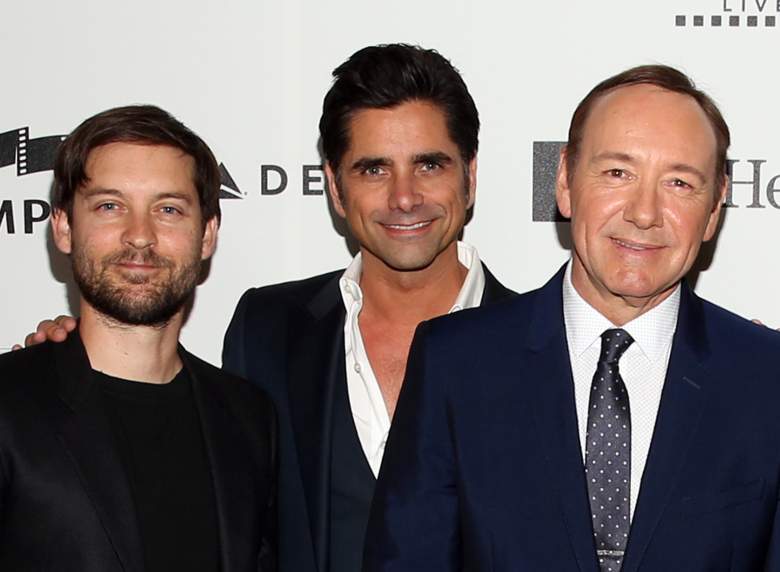 The Grandfathered star was taken to the hospital where he was arrested for an alleged DUI on June 12. He was in the car alone and it was determined at the hospital that he was under the influence. Police reported receiving many calls about a possible drunk driver in the area, according to US Weekly.

The day after the arrest in June he expressed his appreciation to the hospital and police department on Twitter:

Thanks to everyone for their love & support. I’m home & well. Very appreciative of the BHPD & Cedars for their care.

He explains his actions in an interview with Details Magazine:

It’s about discipline, which I lost for a while. Part of being undisciplined for the past five or six years is that I didn’t work as much as it looked like. I had some high-profile jobs, like a Super Bowl commercial or a few episodes of Glee, but there was a lot of downtime, and that can be, obviously, dangerous.

2. He Was Released From Rehab Three Months Ago

Stamos completed a one-month rehab program in July following his arrest in June. He told Details Magazine in an interview:

You know, I’ve had a rough year with my mom dying, so it all came to a head, and it was a turning point. You either continue on that path — and some of it’s fun, but a lot of it’s not — or there’s this other thing, this golden opportunity sitting there with all this work and all this goodwill that you have going for you. That’s the key. I feel better than I’ve felt in a decade.

I’m back! Took a month to take care of things. Healthy. Feeling grateful for the love & support of family & friends.

3. He Could Face Up to Six Months in Jail 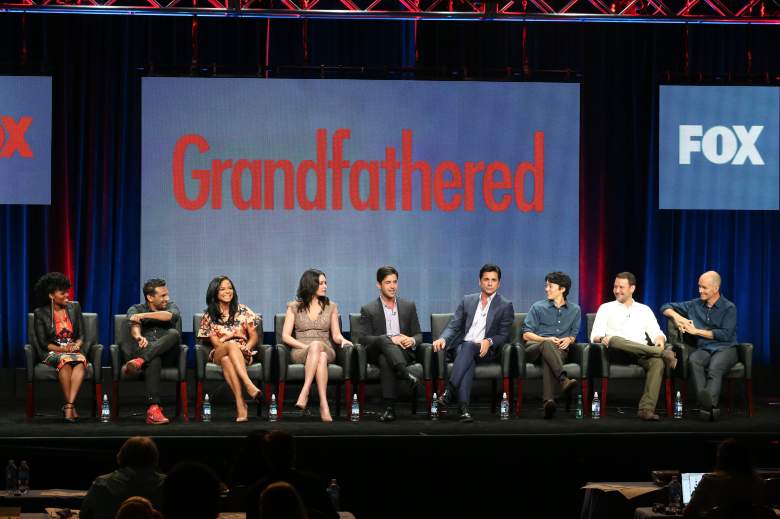 Stamos could face a maximum of six months in county jail, according to NBC News.

However, TMZ predicts Stamos will most likely just get probation since he is a first time offender.

4. He Was Supposedly Using GHB, The Date Rape Drug, When He Was Arrested 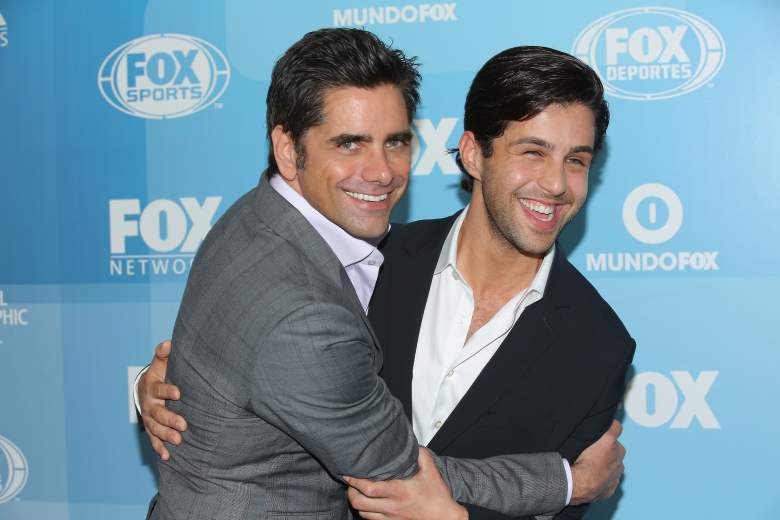 According to TMZ, John Stamos was supposedly driving under the influence of GHB, the so-called date rape drug, but sources say he was taking the drug as a fitness supplement.

It was reported that another non-narcotic drug was also found in his system. 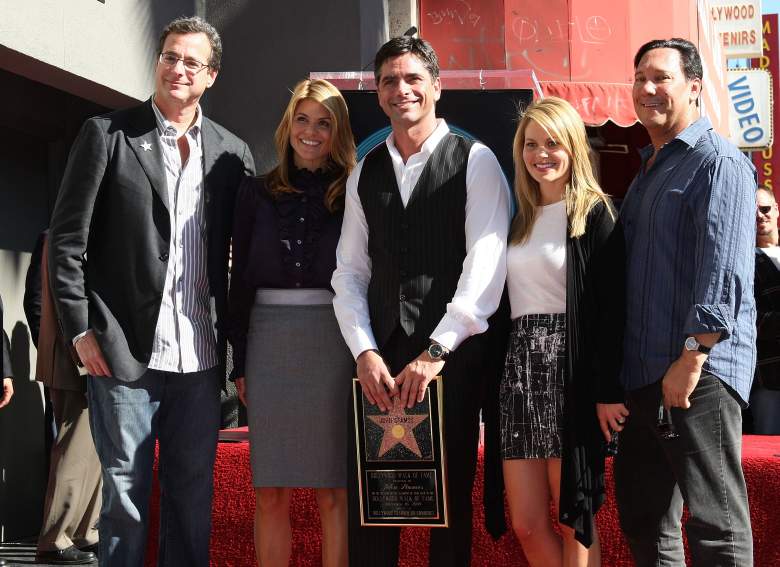 Grandfathered, about a bachelor who discovers he is a dad and a grandfather, is currently in its first season. Stamos co-stars with Josh Peck in the show.

Fuller House, which will premier in 2016, focuses on DJ Tanner, a widowed mother of two. Stamos said he wasnt sure if he wanted to do the new series at first. He told Details Magazine:

I fought it for years. I was wrong, but I always thought if I were doing a sitcom, that it should be something smarter, more like Seinfeld. I’m happy to lean into it now.