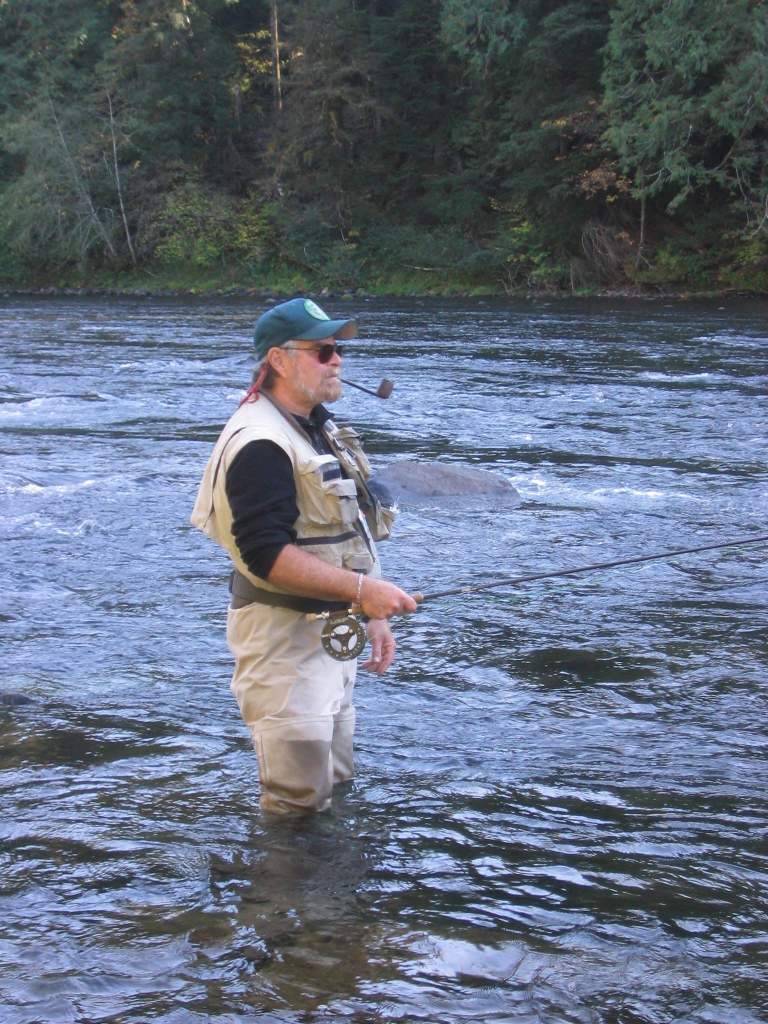 Witnesses said the shooting started in Levine’s writing class in Snyder Hall. He was teaching Writing 115, an introductory course.

A professor, Amy Fair, who taught in a class that shares a common wall with where the shooting began posted about it on her Facebook wall. She said she was glad to be safe and home, but those who were on the campus know less than everyone else about what happened. She also posted a thanks to local authorities who were on the campus within minutes. She said that a veteran in her class helped get students out of Snyder hall, but then he ran back inside and she’s worried about him. All of her students got out of the classroom, she said, but she’s not sure yet if they’re all OK.

Friends described Levine as gentle and kind. Oregon Live shared one lifelong friend David Furman’s memories of Levine: “He was the sweetest, most gentle, kind, thoughtful, and creative person.” Levine graduated from Beverly Hills High School and moved to Oregon in the mid 1960s. He moved back to California in the 1970s, where he taught creative writing for awhile before returning to Oregon.

2. Levine Was An Assistant Professor of English at Umpqua

Levine was an assistant professor of English at Umpqua Community College, but teaching was more of a side gig, while fly fishing and writing were his passions, Oregon Live reported. According to his LinkedIn profile, he graduated from the University of Oregon and had a master’s in creative writing. He was a prolific writer, with published articles in fly fishing magazines and several unpublished novels, Reuters reported. One, called “Timber Town,” was a mystery novel set in the Northwest, Oregon Live reported.

One student, Kortney Moore, said the shooting took place in her Writing 115 class in Snyder Hall, NR Today reported. She said she saw her teacher shot in the head. The shooter told everyone in the class to get on the ground and then asked them to stand up and say what religion they were before he started firing. Anastasia Boylan, a student who was shot, told her family before going into surgery that her professor was shot point blank by the gunman before he shot anyone else in the classroom, CNN reported.

3. Levine Was an Avid Outdoors Enthusiast 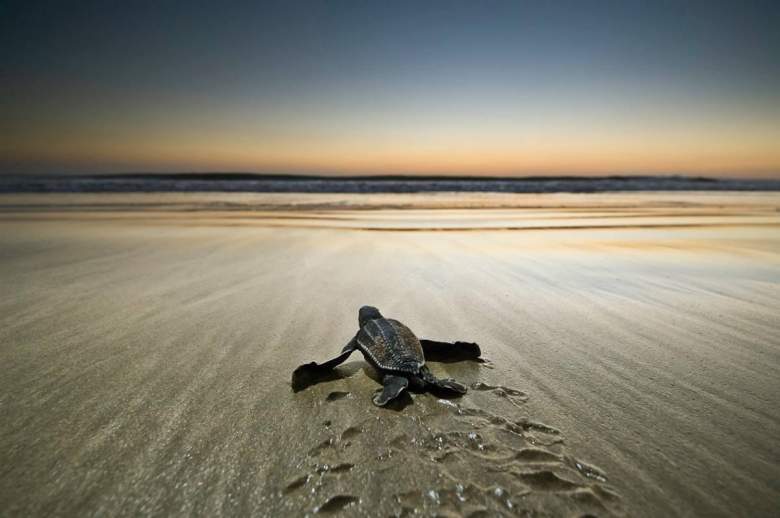 The profile photo on a Facebook page that belongs to Larry Levine from Umpqua Community College shows a sea turtle going out to the ocean. Levine was an outdoor enthusiast. (Facebook)

Levine was a fan of the outdoors and fishing who had worked as a fly fishing guide. He lived in a cabin on the North Umpqua River, Oregon Live reported. An archived post by Steamboaters shows Larry Levine writing about his adventures on the river. He wrote: “I can’t recall a time that we both, in a rush of deep appreciation, didn’t proclaim the North Fork to be the most beautiful river in the world and the watershed paradise.” His writing is absolutely beautiful, as you can see from this passage:

Today, I stood where the wide ledge below my house meets the deep part of the  river. Where the river ran over it, the ledge was the color of wet sand with a patina of moss green highlights. It was ninety degrees; I was summoning the courage to jump in.  As I gazed into the depths, I saw my shadow and rays of light emanating around my silhouette. The light danced to the rhythm of the breeze on the water; it was all in one and magical, and that was what I dove into.”

4. Nine People Were Killed in the Shooting 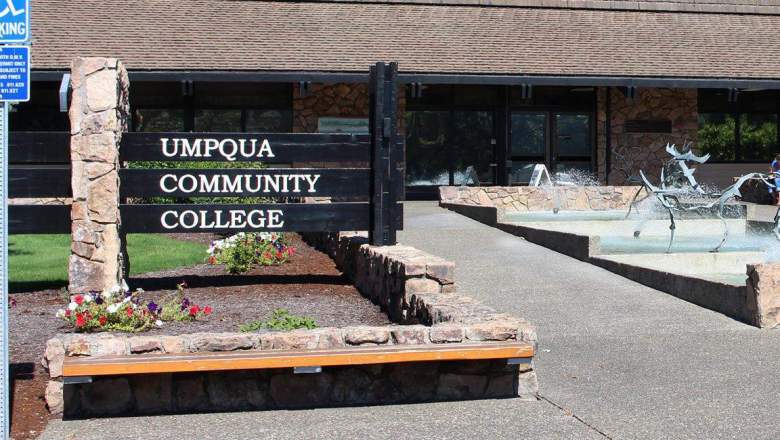 Nine people were killed in the Umpqua Community College shooting and at least seven injured. The 26-year-old gunman was also killed while gunfire was exchanged with police officers, CNN reported. This shooting is one of the worst school shootings in U.S. history.

Umpqua Shooting Is One of Worst School Shootings in U.S. History

5. You Can Donate to Help the Victims of the Shooting

Several funds have been set up if you want to donate to help the victim and their families. (Getty) 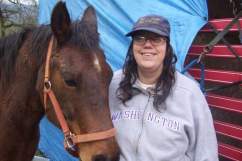 Loading more stories
wpDiscuz
2
0
Would love your thoughts, please comment.x
()
x
| Reply
The Umpqua Community College shooting started in professor Larry Levine's classroom. He was one of 10 people who died in the shooting.