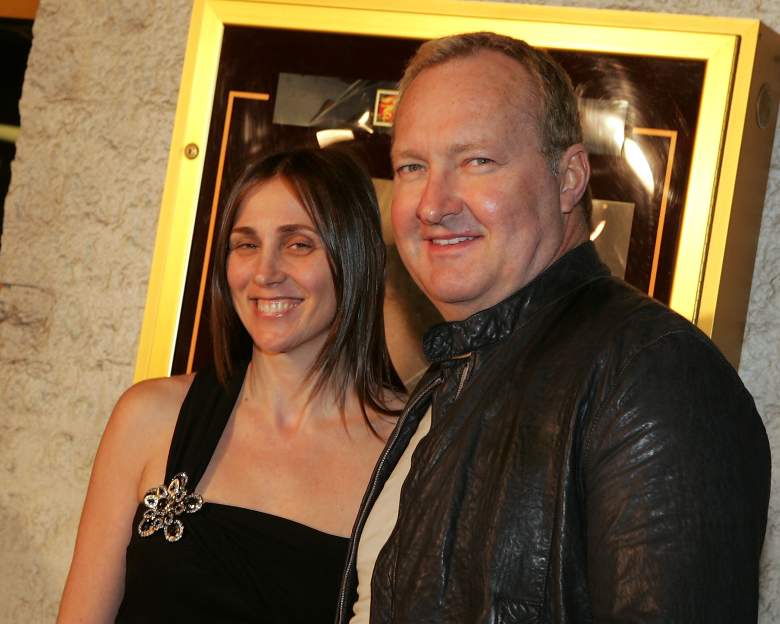 Evi and Randy Quaid arrive at the premiere of “Brokeback Mountain” at the Mann National Theater on November 29, 2005 in Westwood, California. (Getty)

Actor Randy Quaid,65, who has appeared in Independence Day and Vacation was taken into custody last night in Vermont after he attempted to cross the border from Canada with wife, Evi Quaid, director of The Debtors and Star Whackers. Quaid and his wife were detained by troopers at the Highgate Springs Port days after Canadian officials said Quaid would be deported. Bail was set for $50,000 each.

Here’s what you need to know about Evi and her relationship with Randy.

1. She Was Granted Canadian Citizenship 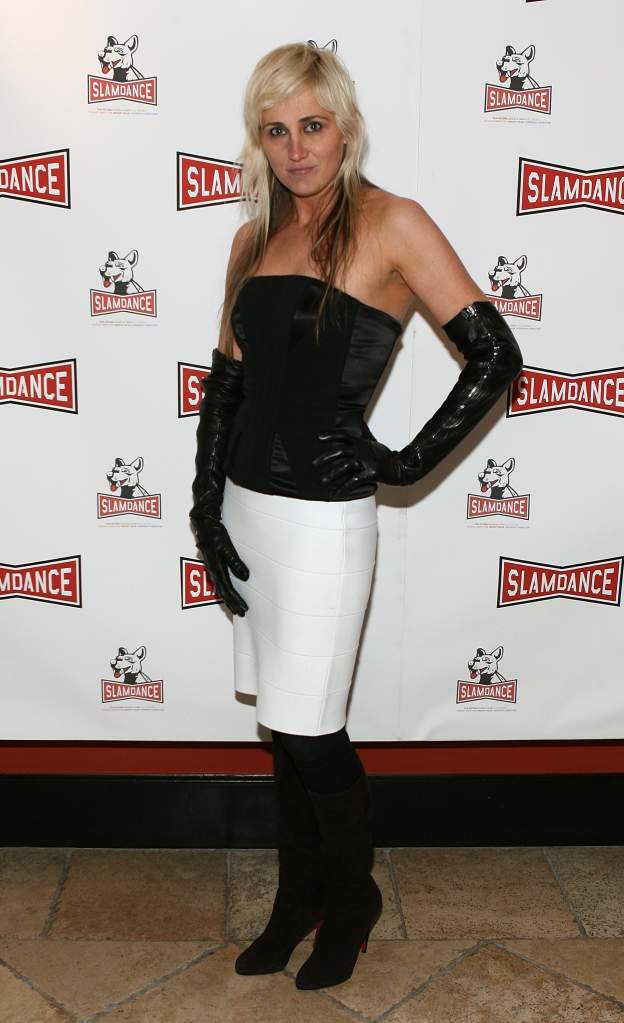 She was eligible for citizenship because her father was Canadian, according to CTV News. She received her citizenship in 2011 and was hoping to sponsor her husband so the couple could remain in Canada.

Randy was denied bid for permanent residency in Canada in 2012.

2. They Were Charged In 2010 With Vandalism Charges And Are Wanted In California

Randy and Evi Quaid are shown in booking photos from the Santa Barbara County Sheriff’s Department, on April 26, 2010 in Santa Barbara, California. The Quaids were in court after missing several court dates for Defrauding an Innkeeper, Burglary and Conspiracy.

Quaid is wanted in Santa Barbara, California for felony vandalism charges filed in 2010 after he and his wife, Evi, were found squatting in a guesthouse of a home they previously owned, according to the Associated Press.

They fled to Canada after warrants were issued for their failure to appear in court over the California burglary charges, according to E! News.

The couple claims to have been cleaning the property, which they thought they sold several years ago, when they were arrested for trespassing and vandalism. They claim to have been fraudulently arrested and set up by someone within the Santa Barbara government, according to IlluminatiWatcher.com.

3. Evi Directed The Documentary, ‘Star Whackers’, About The Hollywood Assassins Who Threatened Them 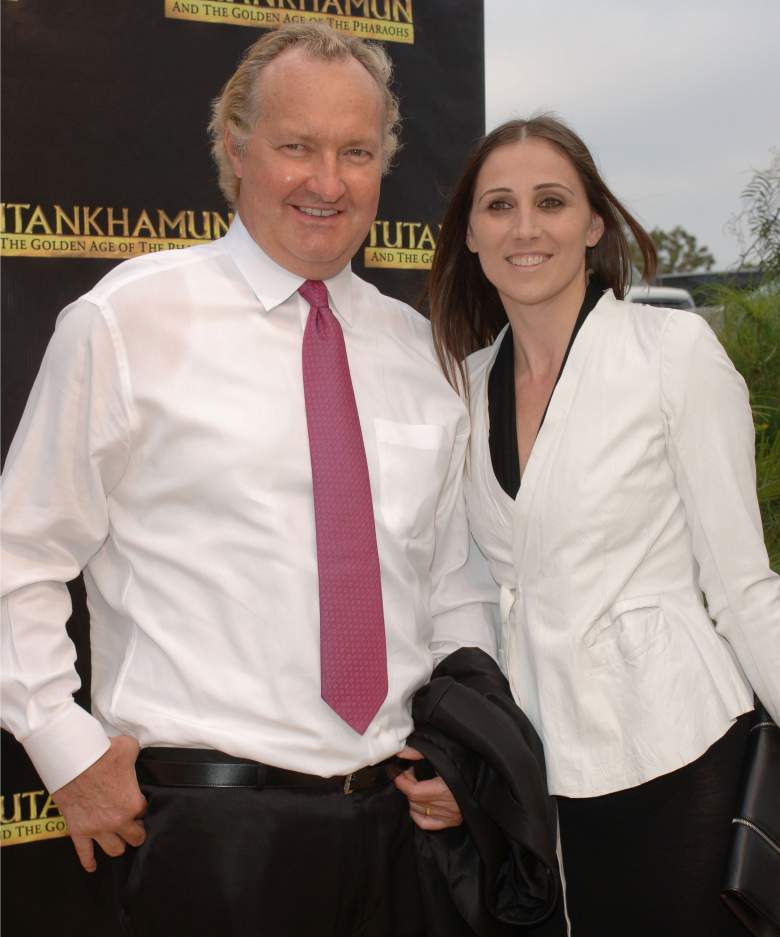 Evi and Randy Quaid attend “Tutankhamun And The Golden Age Of The Pharaohs” Premiere Party at Los Angeles County Museum of Art on June 15, 2005 in Los Angeles. (Getty)

Supposedly, a mob-like group has been out to get the Quaids for years. Evi made a documentary, Star Whackers, that gives a detailed account about these Hollywood assassins.

4. The Couple Met On The Set Of ‘Bloodhounds of Broadway’ 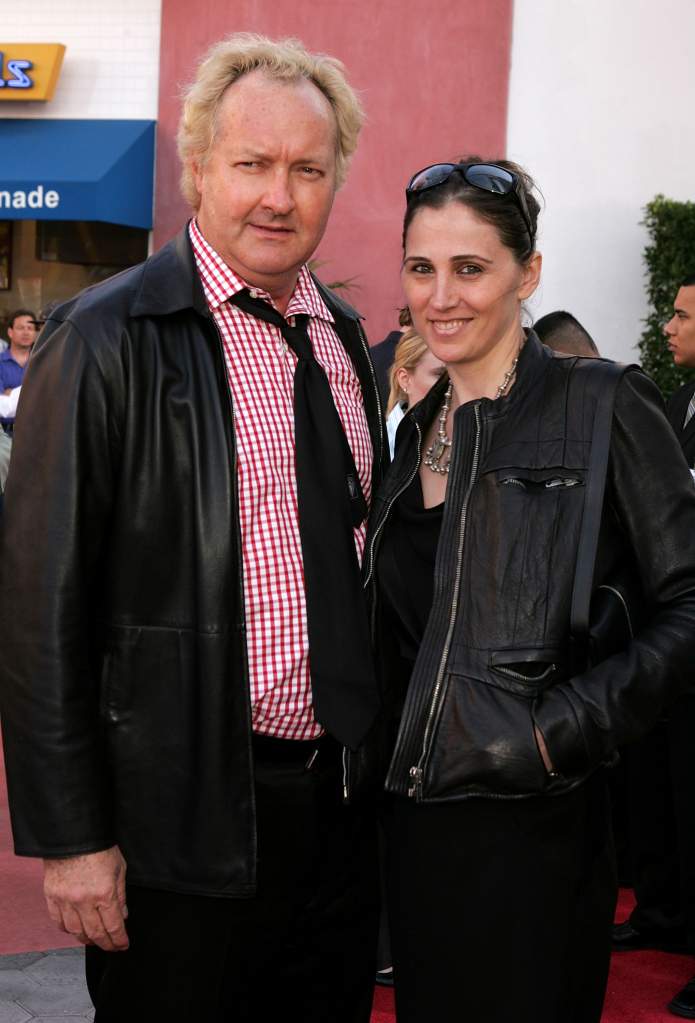 UNIVERSAL CITY, CA – MAY 23: Actor Randy Quaid (L) and Evi Quaid arrive at the premiere of “Cinderella Man” at Gibson Amphitheatre at Universal CityWalk on May 23, 2005 in Universal City, California. (Photo by Kevin Winter/Getty Images)

They met in 1988 on the Bloodhounds of Broadway set.
Evi was the production assistant on the film and Randy played the role of Feet Samuels, according to About.com.

5. Randy Proposed a Few Weeks After They Met 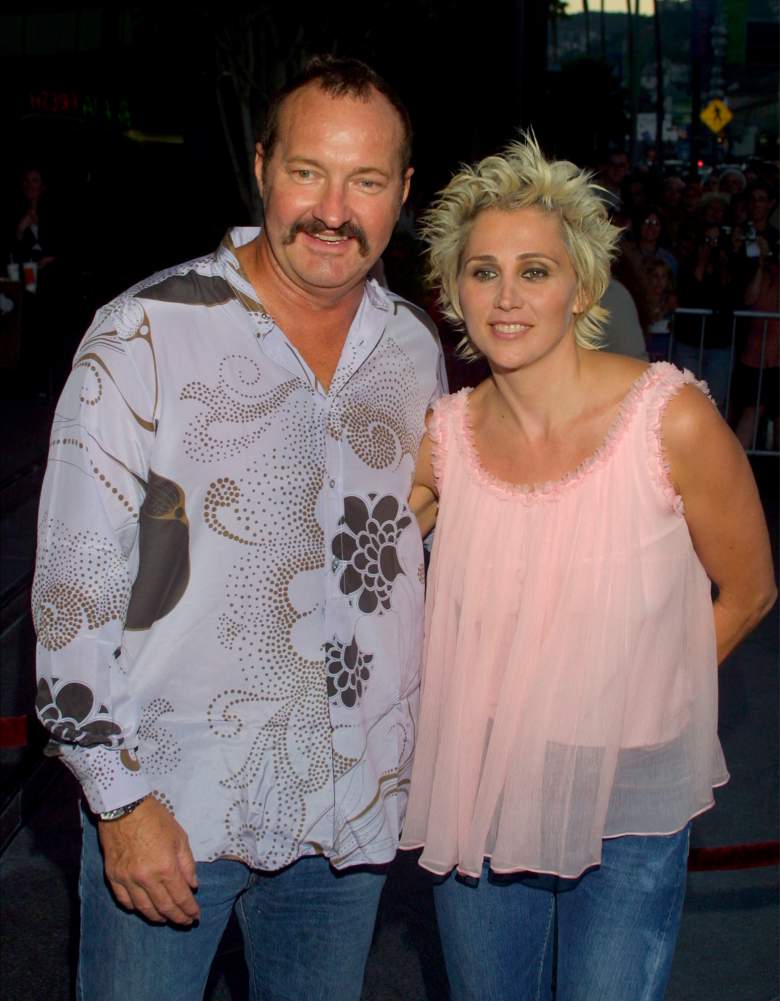 Evi and Randy Quaid attend the premiere of “The Others” August 7, 2001 at the Directors Guild of America in Los Angeles. (Getty)

After a few weeks of knowing one another, Randy proposed.

“I was sort of expecting it, actually. It was just so obvious that’s where it was going.”

The couple were married on Oct. 5, 1989 at the San Ysidro Ranch near Santa Barbara, California, according to About.com.