Treven Anspach was killed in the Umpqua Community College shooting. He loved basketball and had a keen sense of humor. (Facebook)

The names of some of the victims of the Umpqua Community College shooting in Roseburg, Oregon have been announced. Treven Anspach, 20, was one of the victims. Ten people died in the school shooting and seven more were rushed to the hospital.

Treven Anspach loved sports and he was a hard worker, The Daily Mail reported. “He was a hard worker and a damn good basketball player,” his friend, Jesse Milbrat, said. He and Anspach were friends from school and they worked together at Roseburg Forest Products, People reported. Milbrat said he was devastated about his friend, whose last conversation included thanking Milbrat for his service in the Army. “He deserves way better,” Milbrat told People.

2. His Family and Friends Love Him and Miss Him 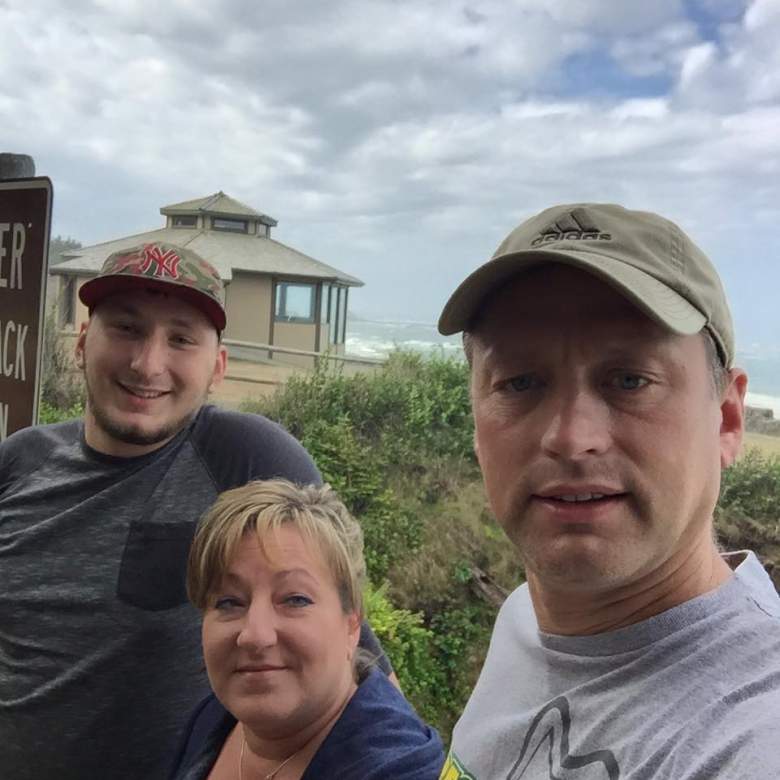 Treven Anspach (far left) will be missed very much by his family and friends. (Facebook)

Treven’s family and friends love him and miss him incredibly much. The night of the shooting, his brother Cameron told the media that they were frantically searching for him and wanted him home safe, The Los Angeles Times reported. A friend tweeted later that night that Anspach was going into surgery and asked for prayer, The Daily Mail reported.

3. The Shooting Started in Snyder Hall

The terrifying shooting happened on October 1. Witnesses say the shooting started in Professor Larry Levine’s classroom in Snyder Hall. Other witnesses have said the gunman asked students about their religion before opening fire.

4. An Army Veteran Risked His Life to Charge the Shooter 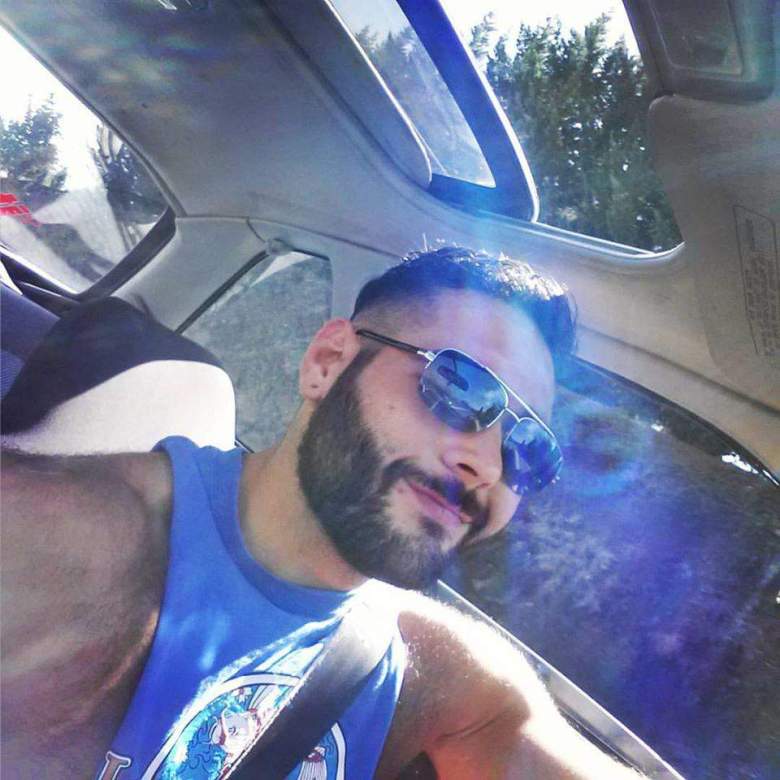 Chris Mintz, 30, charged the gunman during the shooting and was shot five times. Mintz, an Army veteran, was ready to sacrifice his own life to stop the gunman, even though it was his six-year-old son’s birthday. He’s in stable condition, but he may have to learn to walk again, the Winstom-Salem Journal reported.  “He is very upset that people had to die and he wishes that he could have saved everyone. That was about all he was able to get out before he broke down. Hang in there brother,” his cousin, Derek Bourgeois said in a Facebook post after talking with Mintz.

5. Here’s How to Help the Victims and Their Families

Funds have been set up to help the families of Treven Anspach and other victims. (Facebook)