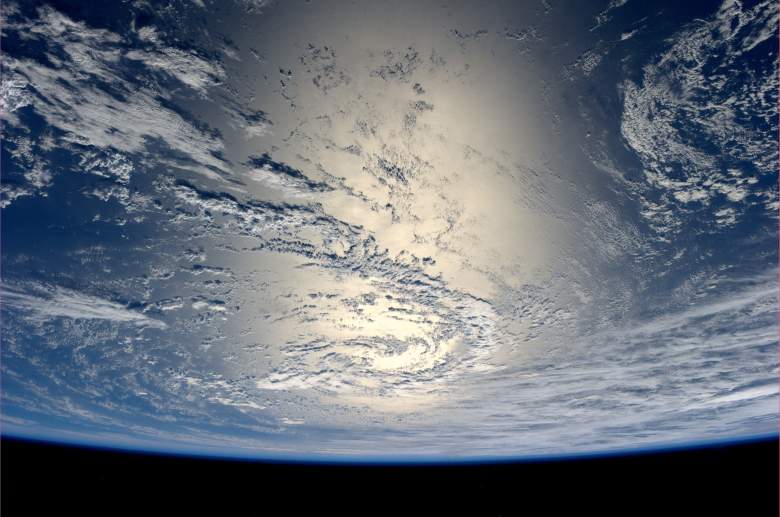 WT1190F is hurtling towards Earth, and no one is sure exactly what it is. (Getty)

WT1190F is hurtling toward Earth, expected to reach us by November 13. No one is actually sure what this space object is. Some speculate that it’s manmade and not an asteroid because it appears to be hollow. But exactly where the strange object came from is not yet known.

1. WT1190F Has a Trajectory That Looks Suspiciously Artificial

WT1190F is not thought to be an asteroid or any other type of natural object because of its trajectory and highly elliptical orbit, Scientific American reported. The orbit suggests that the object, which is just 1 to 2 meters in length. has a low density and may be hollow with a thin shell. It’s likely artificial and not natural, experts agree. 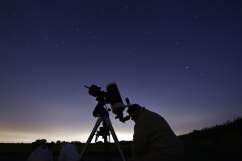 2. The Object May Land Near the Indian Ocean on November 13, Or It May Burn Up When It Enters the Atmosphere 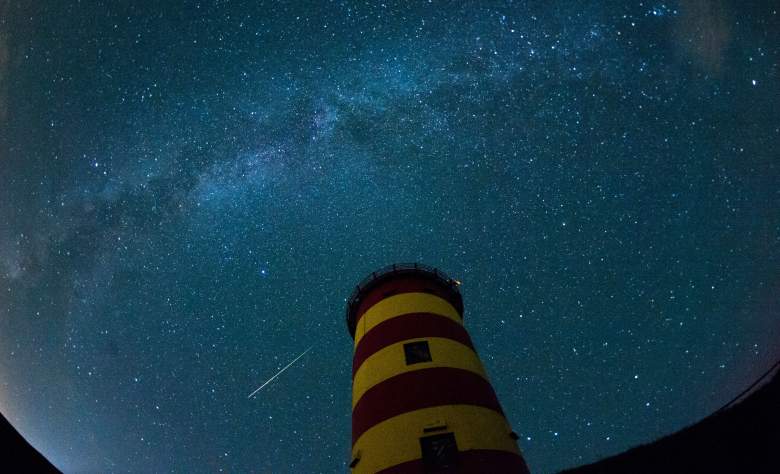 The object will likely burn up when it enters the atmosphere.  (Getty)

The object orbits the Earth every three weeks in a very irregular, concentric orbit, the European Space Agency reported. Experts are predicting that it will re-enter the atmosphere on November 13 and fall into the Indian Ocean off the southern coast of Sri Lanka. Most of it will burn up in the atmosphere, but it’ll provide a spectacular show and brief brightening of the sky in the middle of the day. The size should be too small to pose any risk to people in the area. Although, Bill Gray, astronomy-software developer, said that he wouldn’t necessarily want to be fishing right under it, according to Scientific American. 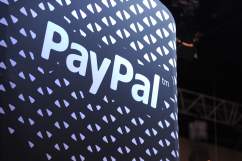 PayPal Goes Down Worldwide: 5 Fast Facts You Need to Know

3. This May Be “A Lost Piece of Space History That’s Come Back to Haunt Us,” an Astrophysicist Said 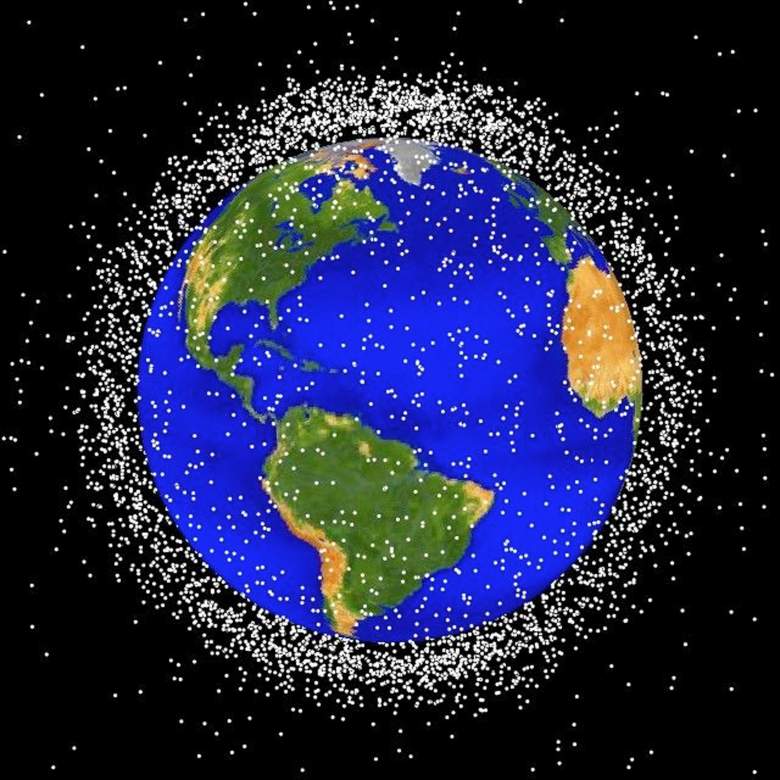 According to the European Space Agency there are 8,500 objects larger than 10 cm orbiting the earth and 150,000 larger than 1 cm. (Getty)

Some experts suggest that WT1190F might be part of a space rocket, a piece of panel shed from a Moon mission, or even debris dating back to Apollo. This isn’t entirely unheard of, since an object that was orbiting the moon in 2002 was part of the second mission to ever land men on the moon. Jonathan McDowell, an astrophysicist at the Harvard–Smithsonian Center for Astrophysics, told Scientific American that this could very likely be a lost piece of space history, returning to haunt us. According to the ESA, 8,500 objects larger than 10 cm orbit the Earth, along with 150,000 objects larger than 1 cm. 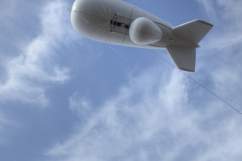 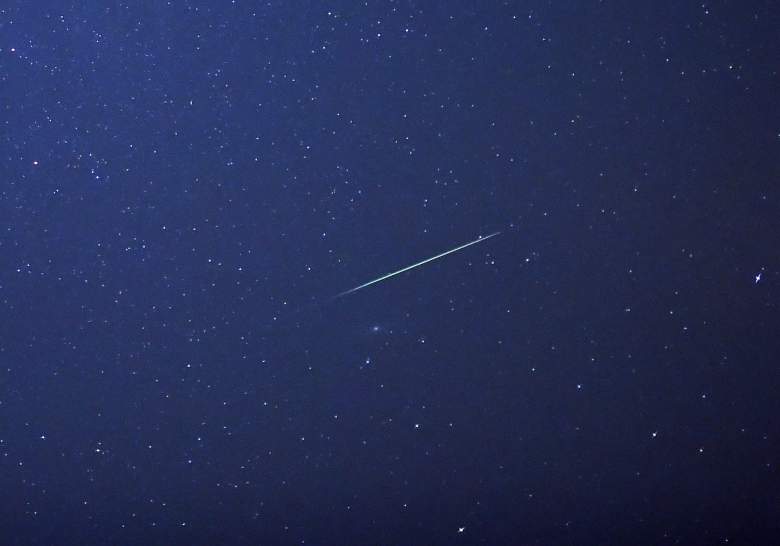 A falling star crosses the night sky in Germany. The WT1190F object may light up the day sky when it enters the atmosphere. (Getty)

The object was first discovered by the Catalina Sky Survey in 2013, the European Space Agency reported. The same team has observed it several times since and was keeping track of it.  Bill Gray, a poster In the Asteroid and Comet Researcher Yahoo group, wrote that the area and mass of the object was almost exactly the same as DSCOVR and Chang’e 2 and 3 boosters. 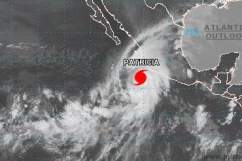 The Strongest & Deadliest Hurricanes in History: 5 Fast Facts You Need to Know

5. Others Think the Object May Have More Mysterious Origins

Not everyone is so convinced that WT1190F is just a manmade piece of space junk. Some conspiracy theorists are going wild over the idea that the object is crashing into the Earth on the superstitious date of Friday the 13th. One theorist said on YouTube that this could be the mythical “millstone” that God casts into the sea, Express reported. However, we’ll likely never know. It’s predicted that the object might burn up completely when it enters the atmosphere. 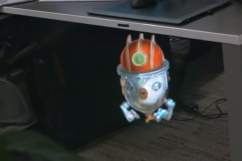 Loading more stories
wpDiscuz
1
0
Would love your thoughts, please comment.x
()
x
| Reply
WT1190F, an unidentified space object, is hurtling toward Earth. Some say it's just a discarded piece of junk, but others wonder if it's something more.