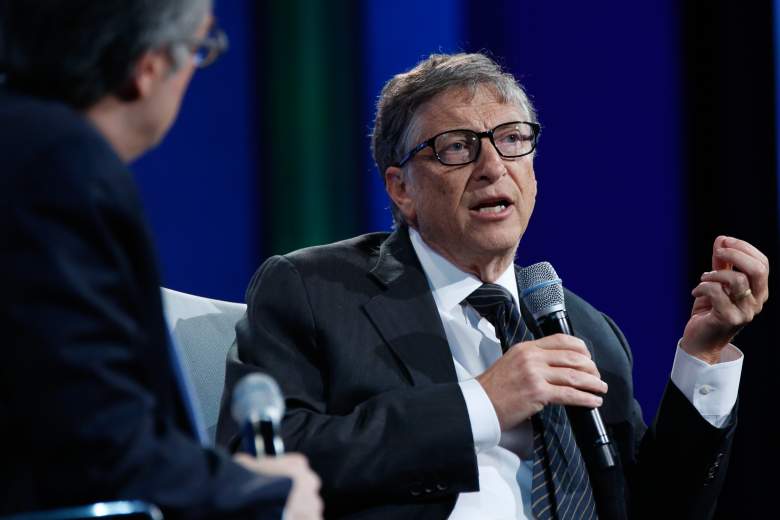 Bill Gates is the richest man in the world. (Getty)

Bill Gates’ net worth is estimated to be $79.7 billion and his worth just seems to grow every year. Known as the world’s richest man, Gates is the co-founder of Microsoft. He’s also known for being a generous philanthropist who runs the Bill & Melinda Gates Foundation. 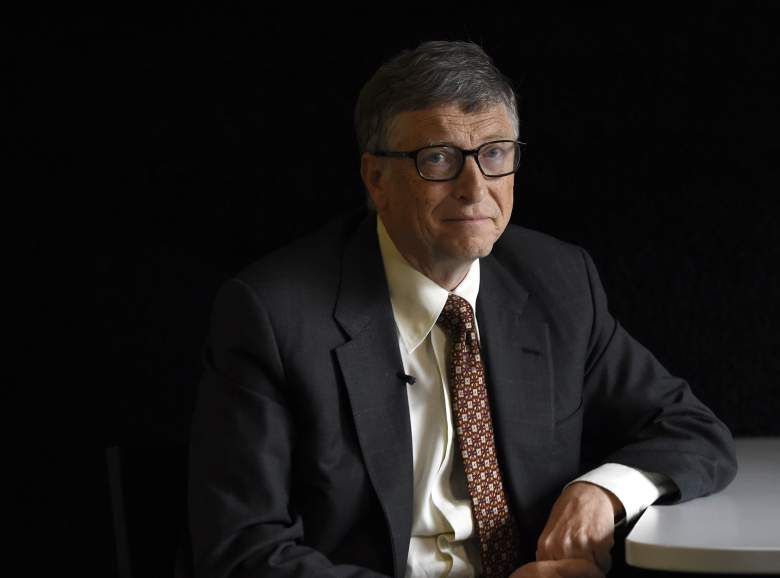 Bill Gates is the richest man in the world. (Getty)

Bill Gates is worth $79.7 billion, according to Forbes, who ranks him as the world’s richest man. He’s also listed as the sixth most powerful person in the world. At 60, Gates is a self-made billionaire who co-founded Microsoft almost 40 years ago. He stepped down from his role as CEO of Microsoft in 2008 in order to run his charitable foundation, The Richest reported.

2. He Runs a Foundation That Seeks to Improve the Lives of People in Poorer Countries 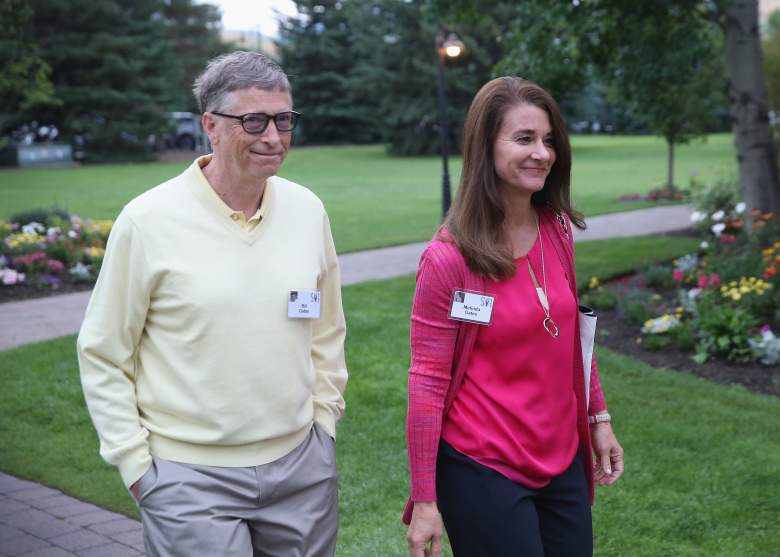 Bill and his wife, Melinda, started the Bill & Melinda Gates Foundation about 15 years ago, Forbes reported. Their goal is to reduce inequity and improve the lives of people in poorer countries. The foundation is backing a disease surveillance network in Africa and South Asia, and it’s invested $776 million in reducing child mortality from malnutrition. The charity also funds famine-resistant crops and fights AIDS, polio, and tuberculosis.

3. Gates Has a Mansion Worth $123 Million That Has Sand Imported From the Caribbean 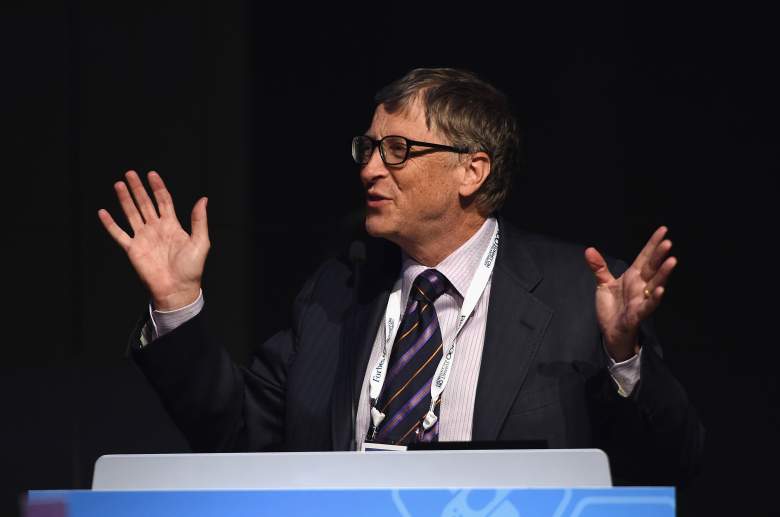 Bill Gates lives in a home worth $123 million. (Getty)

Gates owns a home that is worth $123 million, Business Insider reported. He purchased the lot in 1988 for $2 million, built the house with 500-year-old Douglas firs, and pays about $1 million in property taxes a year. Heat and light sensors allow guests to choose the temperature settings they’ll feel throughout the house. The house is earth-sheltered to reduce heat loss. Its amenities include 24 bathrooms, a pool with an underwater music system, a trampoline with a 20-foot ceiling, a 2,500-square-foot exercise facility, six kitchens, a 2,100-square-foot library, a home theater that seats 20, and a 40-year-old maple tree that’s electronically monitored 24 hours a day.

4. He Has Multi-Millions Invested in Many Companies 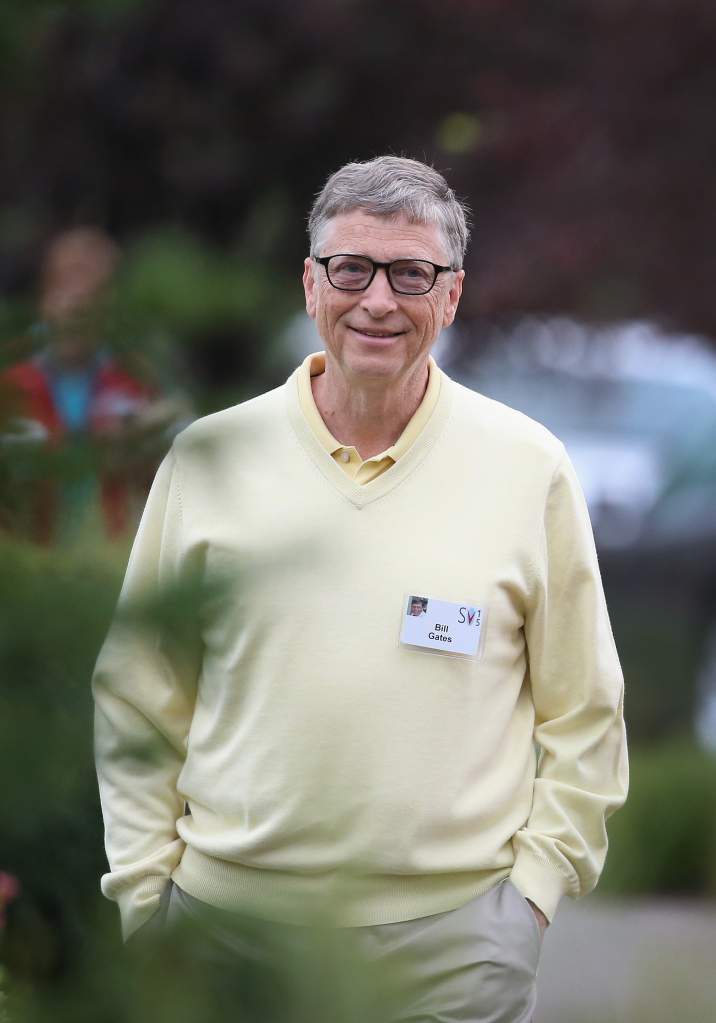 Bill Gates has invested in many different companies. (Getty)

5. He Has Donated Over $28 Billion to Charities 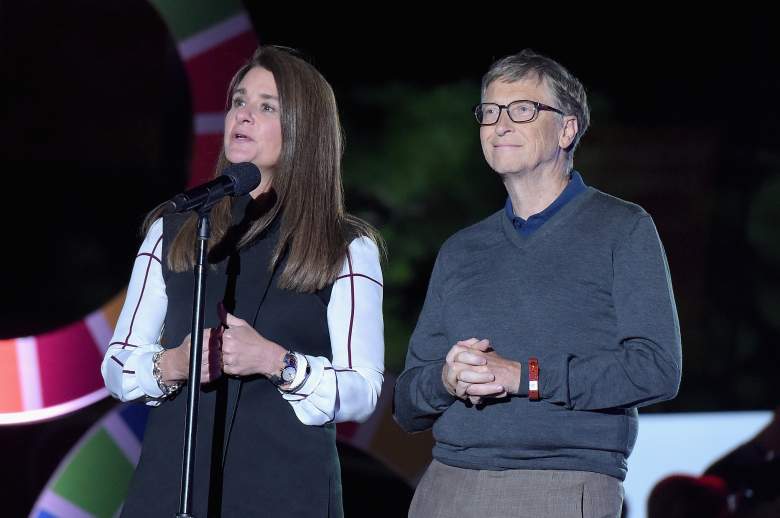 Bill and Melinda Gates like to give to charitable organizations. (Getty)

Gates has donated more than $28 billion to charities, The Richest reported. He also encouraged the world’s 40 wealthiest people to donate the majority of their wealth and sign a “Giving Pledge” marking that goal. 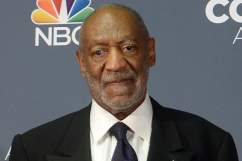 Bill Cosby Net Worth: 5 Fast Facts You Need to Know