On October 1, the United States finally caught up to Europe and Asia by now requiring businesses and retailers to accept chip-enabled cards. While it may sound like a minor change in protocol, the results could be significant for consumers, credit card companies, and business owners alike, as the change will have a major impact on credit card security both in the United States and abroad. 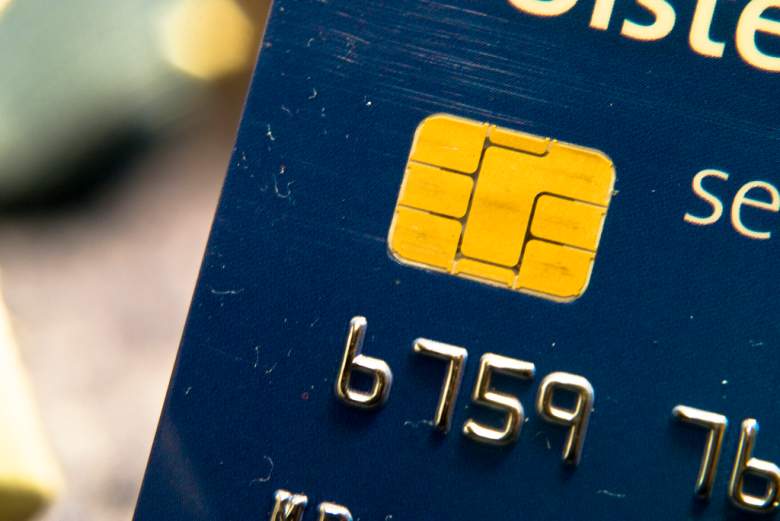 If you’re unclear of what an EMV chip card is, you’re not alone. It stands for “Europay, MasterCard, and Visa,” and aims to establish “world-wide standardized protocols for so-called ‘integrated circuit’ cards and the hardware necessary to accept these cards.” While it wasn’t an easy task, chip cards became the norm in the European Union in 2005. In 2012, Canada joined. Finally, the United States has decided that it’s time to mandate the acceptance of chip cards by American merchants. 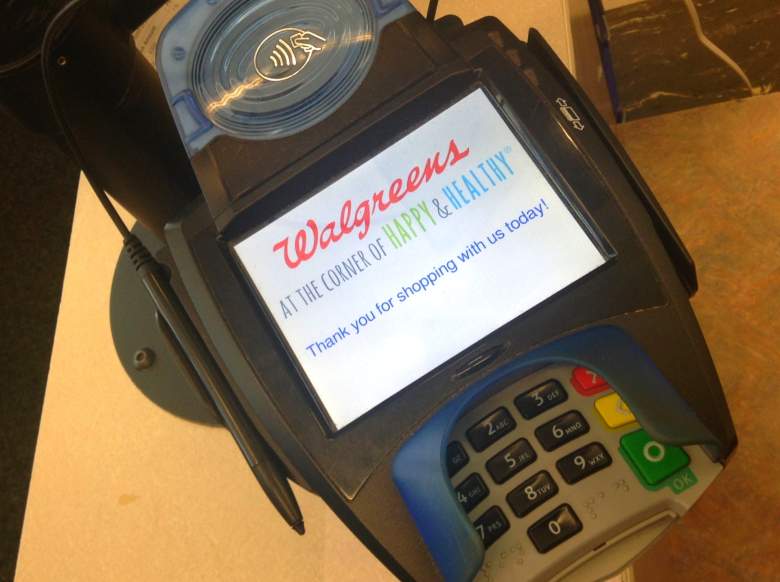 In order to streamline the process and make it as smooth as possible for consumers and retailers, the individual credit card companies – along with EMVCo, the governing body for EMV compliance – set a deadline of October 1.

Don’t worry, there was no deadline placed on consumers. Consumers should be sent chip cards from their banks and simply have to activate them as normal. You will, however, notice that transactions take slightly longer at checkout. This is just about the only inconvenience you’ll encounter, though. 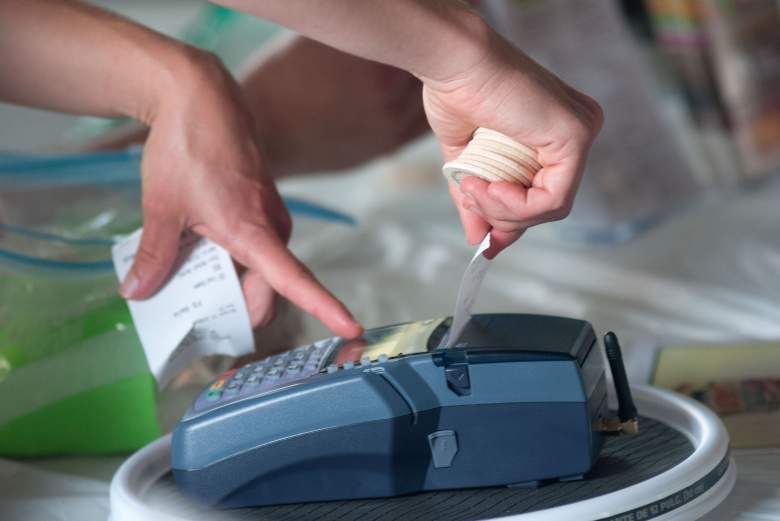 U. S. Department of Agriculture

Even weeks before this deadline came and passed, many industry experts knew it was unrealistic for all U.S. retailers to become chip-card compliant by October. Any time a payment processor requires major changes to credit or debit processing, it’s necessary for the merchant to go through a re-certification process. Even under normal circumstances, re-certification takes months.  Multiply that by thousands of retailers across the country and you’ll see just how quickly the demand for certification appointments was in the weeks leading up to October.

“Now, with the October EMV deadline looming, every holdout retailer in the U.S. is scrambling for appointments, and frankly, it’s just never going to happen,” Carrie Gallagher, Editor-in-Chief at Credibly, wrote back in August. Right she was. While major retailers such as Target and Costco are now accepting chip cards, many small businesses are still scrambling to become compliant. 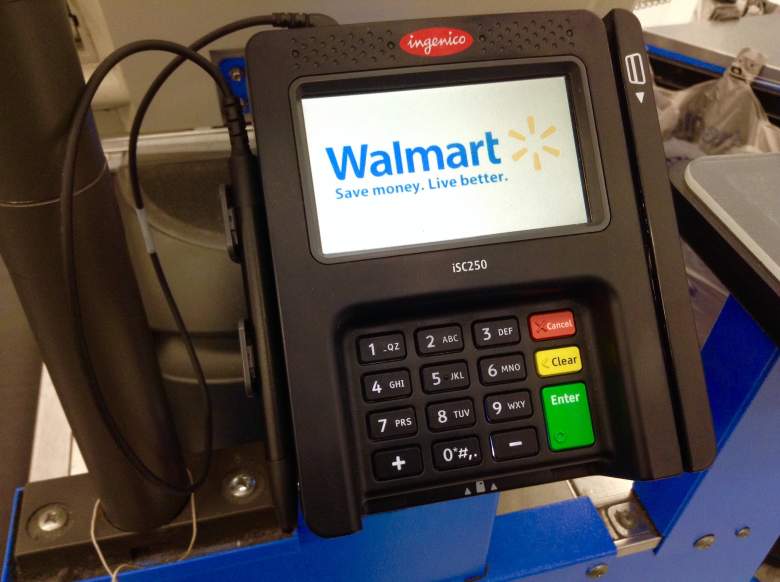 While most retailers are willing to make the switch to EMV, some are downright stubborn. This contingency wants to know, “You can’t make me, right?” Well, nobody can technically make you switch, but the consequences of not doing so are high.

Starting now, merchants and their processing companies will now be liable for any counterfeit smart card transactions that occur in their stores. This is what the industry calls a “liability shift.” 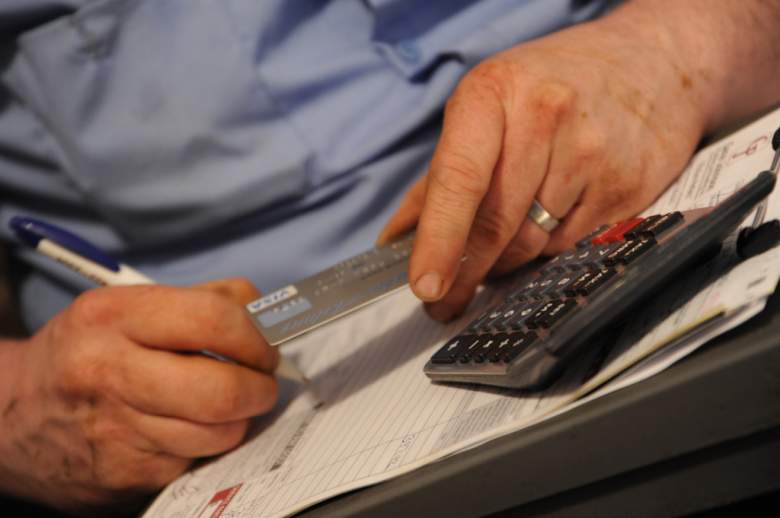 As consumers get new chip cards in the mail and read headlines about EMV compliance, many want to understand the “why” behind the shift. Well, it’s related to two different things. First, chip cards are more secure. With almost half of the world’s entire credit card fraud volume occurring the United States – despite only one-quarter of the world’s transactions occurring here – something has to be done. Chip cards are proven to provide better security.

Second, chip cards make it easy for international travel and commerce. If you’ve ever traveled to a European country, you know that most debit cards and many credit cards don’t work overseas. They simply don’t have the technology for reading magnetic stripe cards. This causes major headaches and problems for American travelers, who often have to carry large sums of cash or take on large international transaction fees.