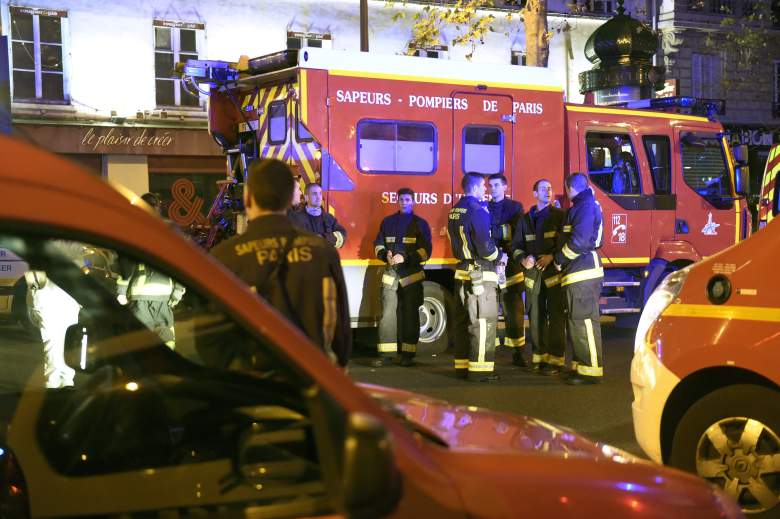 Rescuers and firefighters stand by near the Bataclan concert hall in Paris, early on November 14. Omar Ismail Mostefai was one of three gunmen who attacked the concert hall. (Getty)

Omar Ismail Mostefai, 29, was the first terrorist identified in the Paris attacks, after police fingerprinted a severed finger found at the scene. Six people close to Mostefai are in custody.

1. Mostefai Was One of Three Gunmen Who Attacked the Bataclan Concert Hall

Mostefai was the very first attacker identified after police fingerprinted his severed finger, found at that Bataclan concert hall. The Bataclan was the site of the worst attack, which ended with 89 people killed. The people who died had been attending an Eagles of Death Metal concert and were taken hostage at first. Mostefai was one of three men who attacked the Bataclan. 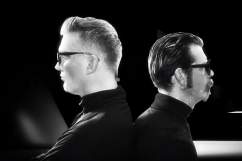 The last known residence of Omar Ismail Mustafai one of the men who attacked the Bataclan in #ParisAttacks pic.twitter.com/N9hxqlnR9c

Mostefai was a Paris native, born in a poor suburb of Courcouronnes, Yahoo News reported. He had lived in Chartres, a town 60 miles southwest of Paris, until 2012, The New York Times reported. The mayor of Chartres first released Mostefai’s name in a Facebook post. Mostefai had attended the mosque in Luce, Yahoo News reported. 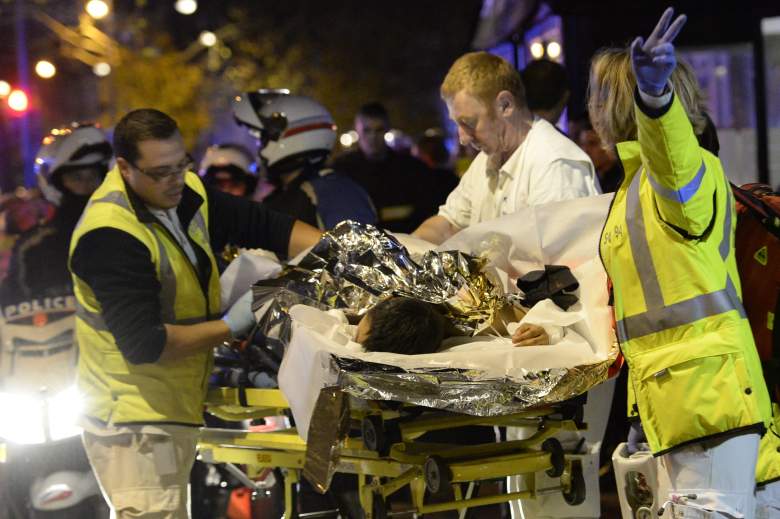 Mostefai had been identified as radicalized back in 2010, but he was never part of a counter-terrorism investigation, according to BBC. Investigators are now looking into whether he went to Syria last year. BBC reporter Matthew Price reported that Mostefai’s associates are being questioned. Some that are from Chartres did go to Syria and one was killed there. 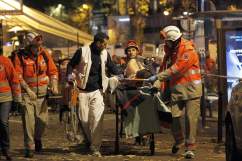 4. He Had a History of Petty Crime, But Was Never Jailed 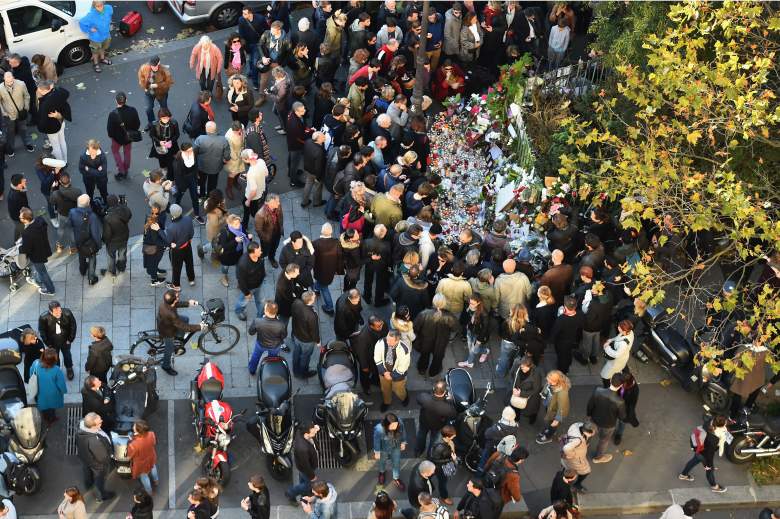 Members of the public and media gather to view flowers on the pavement near the scene of Friday’s Bataclan Theatre, terrorist attack. (Getty)

Mostefai had a history of committing small crimes, but it was never anything serious enough to land him in jail. He had eight convictions between 2004 and 2010, Mirror reported.  A BBC reporter, Matthew Price, tweeted that he had spoken with the mayor of Chartres about Mostefai. The mayor said:

How do you know when to intervene? We knew he was a delinquent. but many are like that.” 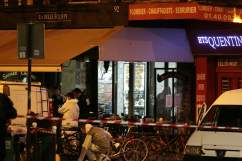 5. Three of His Family Members Were Questioned, Including a Brother Who Had Cut Ties With Him Several Years Ago 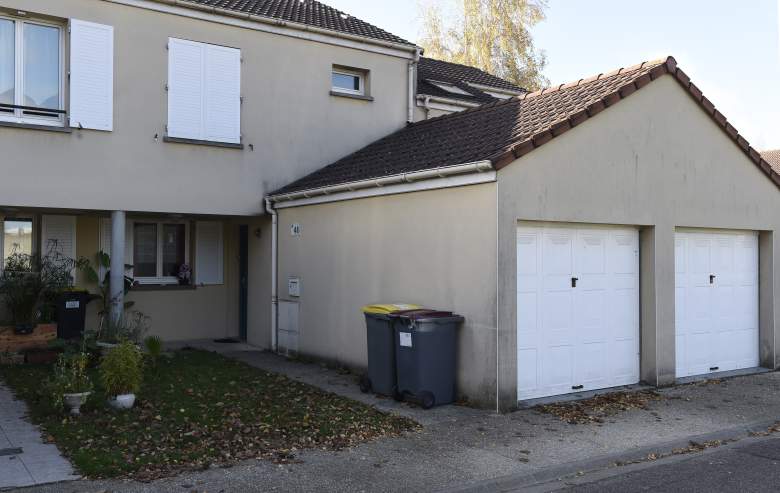 A picture of the house of the brother of Omar Ismail Mostefai, who has been identified by investigators as the first gunman of the coordinated attacks in and around Paris on November 13. (Getty)

The number of people close to Mostefai who were taken into custody varies. BBC reported that six people close to Mostefai were taken into custody. Those included his father, one of his brothers who is 34, and his sister-in-law. Mostefai has three brothers, two sisters, and a young daughter. One of his brothers turned himself into the police after he learned that his brother was one of the terrorists involved in the attack, Yahoo reported. His brother said he had cut all ties with Mostefai several years ago, but never imagined his brother had been radicalized. He said their mother had no idea either. 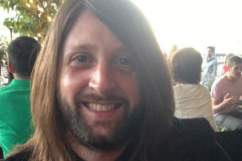