Several cars randomly took off and started “floating” in the street in China in this bizarre video that’s making the rounds on the Internet. Some people think something paranormal happened. But the truth is not stranger than fiction in this case.

In this Reddit thread, it’s explained that the source of the magically “floating” cars is a sweeper on the far right of the video. The sweeper has a circular broom that may have gotten a cable coiled up in it, causing cars to be upended on the road as it drove by.

One person said the cable is just slightly visible in this photo, behind the back left tire: 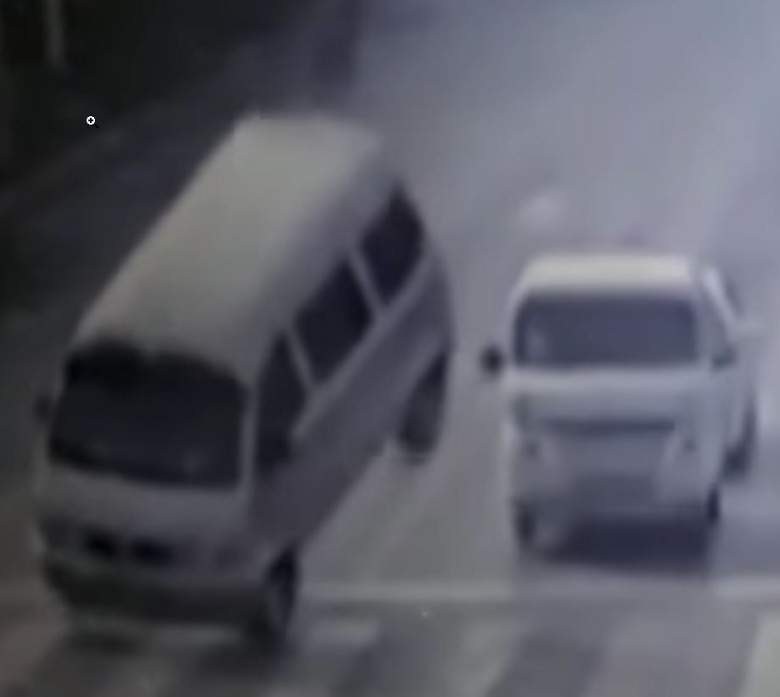 Is that a cable behind the back left rear tire of the van? (Reddit/Imgur)

A news video from China explains what happened here, if you can understand the language. On Reddit, it was translated that a telephone pole was being installed and the sweeper got caught in a cable that was coiled on the road. 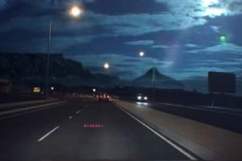 Loading more stories
wpDiscuz
0
0
Would love your thoughts, please comment.x
()
x
| Reply
Cars started "floating" in the street in this bizarre video. Some say it's paranormal, but others say a sweeper got caught in a cable. What do you think?