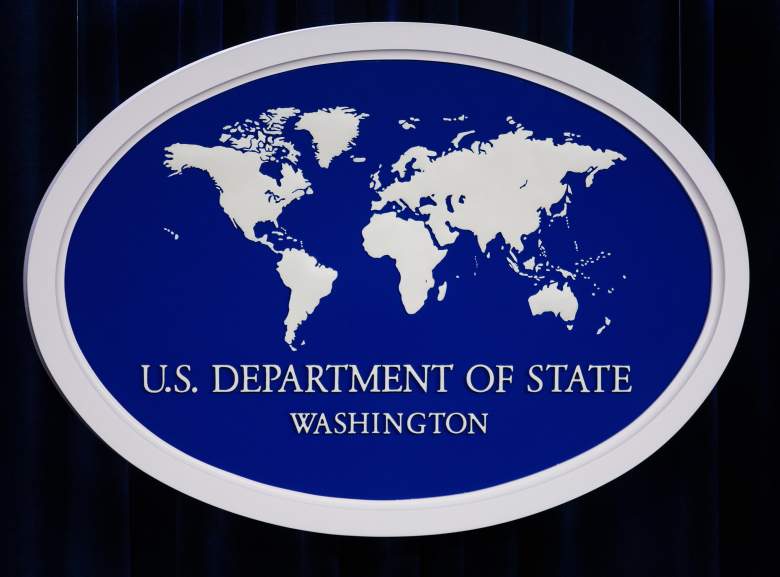 The State Department has issued a rare worldwide travel alert that lasts until February 24, 2016. The alert is due to increased terrorist activities and threats. But which countries in particular are affected and should this change your travel plans?

1. The Alert Is Global And Applies to Pretty Much Any Place You Might Be Traveling

The State Department’s travel alert is worldwide and applies to everyone. It starts today and will last through the holidays, until February 24, 2016. Unlike the previous caution alert that spelled out specific risks in certain regions (with some highlights included in Fact #2 below), this alert is a blanket statement for the entire world. 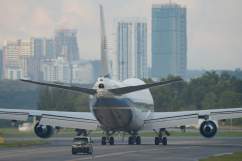 Although the alert has been issued worldwide, it does cite that there have been multiple attacks this year alone in France, Nigeria, Denmark, Turkey, and Mali, along with the bombing of a Russian airliner in Egypt.

If you want a better idea of some countries that might be at risk, a worldwide caution alert was issued in July by the State Department for violent attacks against U.S. citizens and interests overseas. This alert covered the entire world, but gave specific information about certain geographic regions. This alert said that ISIS and other groups planned to continue attacks in Europe, similar to the shooting at at Charlie Hebdo that killed 12, a shootout planned the German border, a gunman’s attack in Denmark, and other terror activities. The alert added that in the Middle East and North Africa, groups still wanted to attack U.S. interests there and “no part of Syria should be considered immune to violence.” An increased threat of kidnappings in that region also exists. Other areas of heightened danger in that region include Lebanon, Iraq, Libya, Tunisia, and Algeria, and Yemen. Africa was also cited, with dangers include kidnappings of Westerners, indiscriminate attacks on civilians in Somalia, numerous attacks in Kenya, and Boko Haram attacks in Nigeria, among other areas. The alert also mentioned kidnappings by pirates along the Horn of Africa, the Gulf of Guinea, and the southern Red Sea.

Many other regions, including South Asia, Central Asia, and East Asia and Pacific, were cited in the alert. 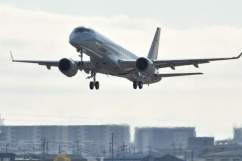 When Was the Last Time a Worldwide Travel Alert Was Issued?

3. The Alert Was Issued Because of ISIS, al-Quaida And Other Terrorist Group Activities

The State Department has issued a worldwide travel alert for US citizens. pic.twitter.com/NJMZxg4VTs

The State Department didn’t provide many details in its alert. Instead, it said that the threat was unspecified and the likelihood of an attack could happen soon. It said the alert was issued because of terrorist attacks by ISIL/Daesh/ISIS, al-Quaida, Boko Haram, and other groups. The attacks could be by conventional or non-traditional means. Unaffiliated people could also be involved. 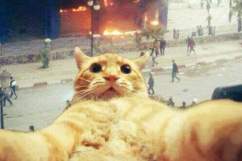 #BrusselsLockdown: The Tweets You Need to Read

The Department is asking U.S. citizens to act vigilantly when in public places and to obey local authorities. The alert advises citizens to avoid large crowds or crowded places. Holiday festivals and events should be taken with extra caution. The Department recommends signing up for its Smart Traveler Program to get alerts. 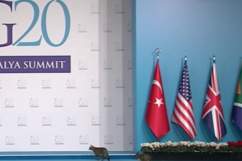 The State Department has issued a worldwide travel alert for U.S. citizens due to increased threats of terrorism: pic.twitter.com/6l0qhKL8hz

Loading more stories
wpDiscuz
1
0
Would love your thoughts, please comment.x
()
x
| Reply
The State Department has issued a worldwide travel alert. Which countries are affected and how does this impact people in the United States?