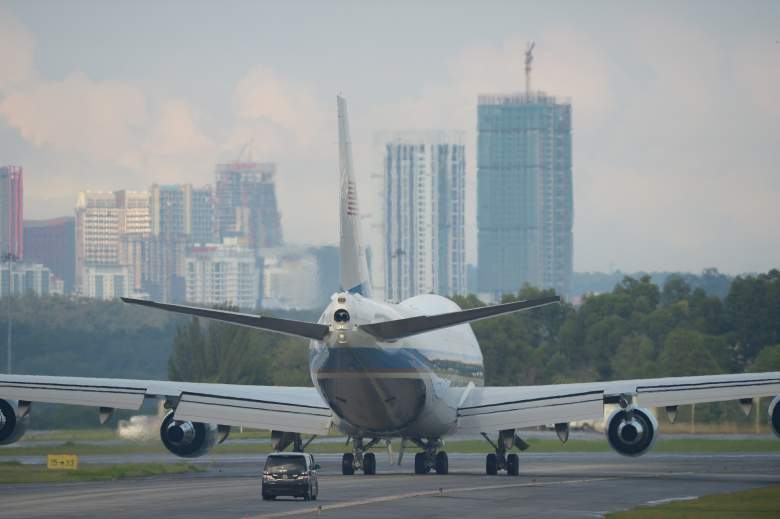 No flights are expected to be canceled due to the worldwide travel alert. (Getty)

The U.S. Department of State issued a worldwide travel alert that lasts until the end of February 2016. This alert cited increased threats from terrorist groups like ISIS and advised U.S. travelers to avoid large groups and crowds, especially those centered around holiday activities. But if you’re planning on traveling outside of the United States, will this alert affect your flight?

Flights Are Not Expected to be Canceled Because of the Alert

Flights are not expected to be canceled because of the alert. Even right after the terror attacks in Paris, when France closed its borders, flights still departed and arrived from Charles de Gaulle International Airport normally. There was increased security which led to longer lines, wait times, and some flight delays, but the flights were not canceled. Only American Airlines canceled one of its flights scheduled to depart from DFW. Other airlines, like United Airlines, Air France, Jet Airways, Air India, Easyjet, Flybe, and Ryanair, stayed on schedule. 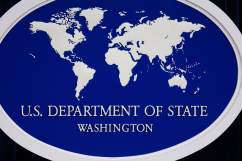 Check For Delays With Your Airline Just to Make Sure

This alert is for several months, so of course things can change if there is a new, specific threat or an attack occurs. And weather and technical problems can always cause delays. So check with your airline first to make sure your flight is still on schedule and you don’t have to arrive extra early. FlightAware also offers services where you can check the status of certain airports. 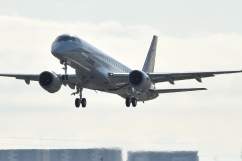 Are Flights to Paris Canceled?

Loading more stories
wpDiscuz
1
0
Would love your thoughts, please comment.x
()
x
| Reply
Will the worldwide travel alert affect your holiday flying plans? Find out which, if any, flights are canceled or will experience extra security delays.