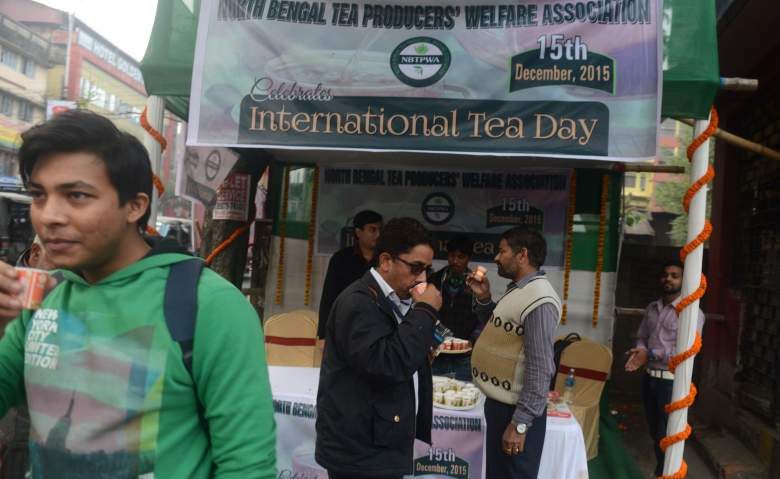 Indian passersby drinks tea at a tea stall set up to mark “International Tea Day” in Siliguri on December 15, 2015. (Getty)

December 15 is International Tea Day. In the spirit and in the celebration of the day, here are five facts you need to know about tea, the world’s second-most popular beverage, next to water. All tea comes from the same plant, Camellia Sinensis.

Historically big business, the tea industry in the United States is worth nearly $11 billion, according to teausa.com.

New Englanders and Southerners drink the most tea in the United States, and about 85 percent of it is served on ice. Americans typically prefer black and green teas. 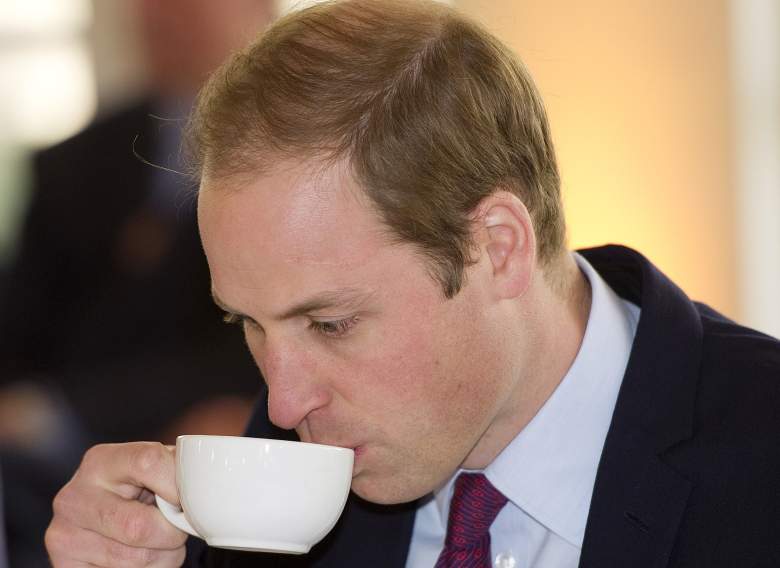 International Tea Day originated in places where tea is grown, in countries like Sri Lanka, Kenya and India, to bring awareness to the workers in the industry. In 2005, a group of tea workers from India got together and officially created International Tea Day.

The idea behind the group (and the day) was to share the plight of tea workers and to shed more light on the industry and its work force. observed mainly in the world’s tea producing countries in the East (Vietnam, Nepal, Bangladesh, Indonesia, India) and Africa (Kenya, Malaysia, Uganda, Tanzania, Malawi).

2. The Tea Industry Remains a Major Player in the World Today

Today, tea is the second-most popular beverage in the world, next to water. Though the per capita consumption of tea in the United States is low compared to countries like the England and China, the growth in tea consumption in recent years has been notable. According to the Tea Association of the USA, the total wholesale value of tea sold in the United States grew from less than $2 billion in 1990 to over $10 billion in 2014. A preference for healthier beverages is likely driving consumers away from soda and boosting the demand for tea and other beverages.

There are a number of major players in the United States when it comes to the tea industry. According to MarketRealist.com: 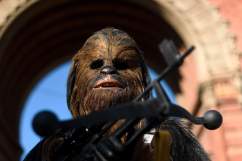 3. The History of Tea Trade Helped to Shape Today’s World 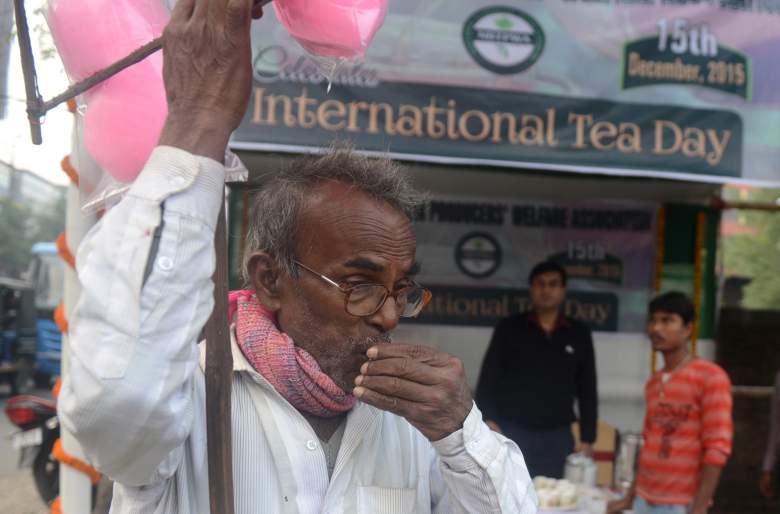 Indian passersby drinks tea at a tea stall set up to mark “International Tea Day” in Siliguri on December 15, 2015. (Getty)

Europe was introduced to tea during the early 1600s. The first printed mention of it is in 1550, in the Navigationi e Viaggi by Gian Battista Ramusio of Venice. Tea became a valuable commodity in England, the Netherlands and Russia in fairly short order afterward.

Eventually, tea came to account for a tenth of the British tax income, and also became a drink of national importance. Britain at one point imported 15 million pounds of tea annually. Consumption had increased 200 fold from 1700 to 1750.

A massive protest resulted in the 1700s century when Parliament, in order to help the struggling East India Company overcome financial difficulties, allowed the Company to bypass American middlemen and sell Chinese tea directly to American distributors. The ensuing conflict contributed to the American Revolution. 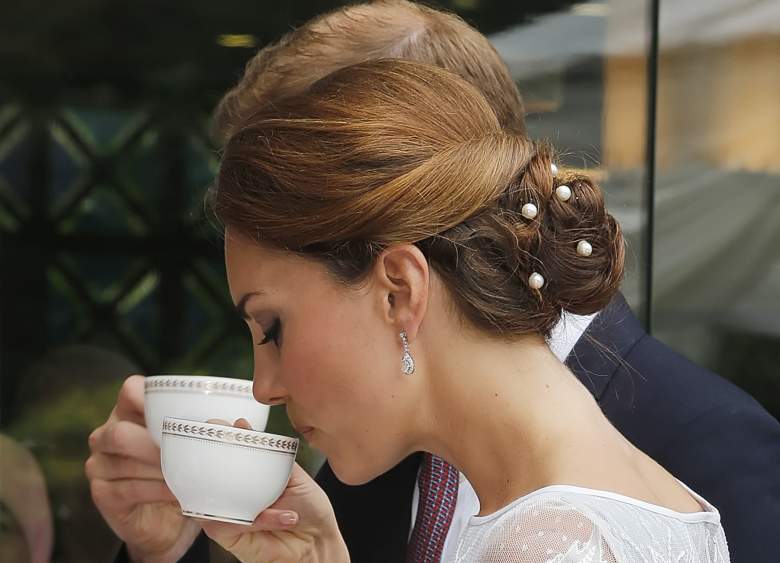 Catherine, Duchess of Cambridge drinks tea at the British High Commission in 2012. (Getty)

There were some interesting findings in some recent studies and controlled trials that were aimed at preventing heart disease in healthy adults and those at high risk of heart disease. Results showed that both green tea and black tea significantly reduced blood pressure. It was concluded that black tea helped in lowering LDL-cholesterol and green tea in lowering total cholesterol.

5. Tea Has Been Proven Good for the Human Brain 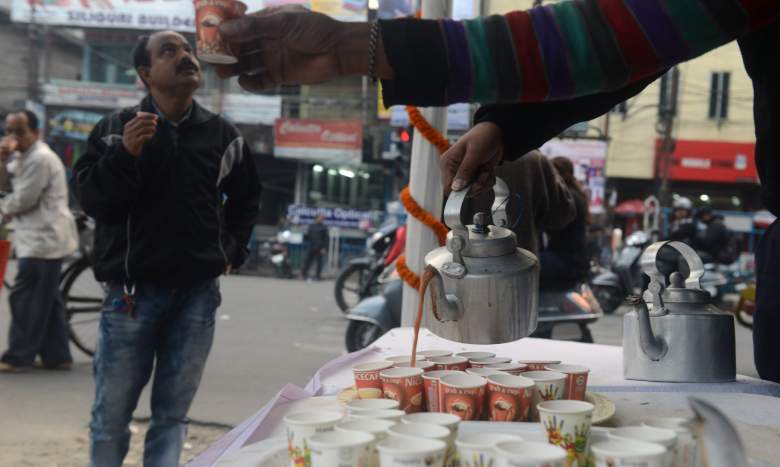 Indian passersby drinks tea at a tea stall set up to mark ‘International Tea Day’ in Siliguri on December 15, 2015. (Getty)

Components of tea that can boost brain activity include caffeine, catechins and L-theanine, an amino acid.

In a review of the effects of tea on mood and cognitive function, the combination of L-theanine and caffeine was shown to increase alertness and attention-switching accuracy up to two hours after drinking. Small enhancements in accuracy of visual and auditory attention was also found to occur. 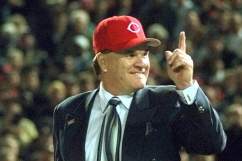 Read More
5 Fast Facts
December 15 is International Tea Day. In the spirit and in the celebration of the day, here are five facts you need to know about tea.