Mission accomplished: we have it. I want to inform Mexicans Joaquin Guzman Loera has been arrested.

Mexican President Nieto announced Guzman’s capture with a tweet on January 8, 1:19 p.m. EST. It is currently unknown where or how.

He followed up his first tweet with the above, which translates to:

My appreciation to the Security Cabinet of the Government of the Republic for this important achievement for the rule of law in Mexico.

2. He Was Re-Captured in Los Mochis, Mexico

Guzman was re-captured in his home state of Sinaloa in the Pacific coastal town of Los Mochis.

The Mexican Navy said Friday in a statement that marines acting on a tip raided a home in the town of Los Mochis before dawn. They were fired on from inside the structure. Five suspects were killed and six others arrested. The marine’s injuries were not life threatening.

Guzman, 60, was last seen in the prison on July 11, 2015 at 8 p.m., the Associated Press reports. A massive manhunt led by the military and police was mounted after his escape near the Altiplano prison.

The prison, located in a remote area surrounded by farmland about 55 miles west of Mexico City, is one of the most secure detention facilities in Mexico. This is the second time that Guzman has escaped from a maximum-security prison. He has been held there since last February, when he was captured in Sinaloa during a raid by commandos.

4. ‘El Chapo’ Is the Leader of the Sinaloa Drug Cartel

Guzman, whose nickname means “Shorty,” is the leader of one of Mexico’s most powerful and dangerous drug gangs, the Sinaloa cartel. The gang’s drug trafficking helped Guzman build a fortune worth an estimated $1 billion, the Associated Press reports.

His gang has continued to hold power and expand its control in Mexico, despite Guzman’s capture, the AP reports. They have been involved in a bloody war for territory that has led to more than 100,000 deaths over the last decade.

Guzman was first arrested in February 2014 during a raid on his condo in Culiacan, Mexico, the capital of Sinaloa state before his July escape.

5. He Allegedly Threatened Donald Trump While on the Run

While on the run, a Twitter account said to have belonged to El Chapo responded with threats to racially charged comments made by presidential candidate Donald Trump. Read more about that here. 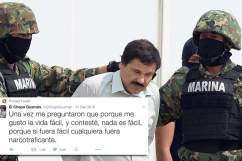 Read more about El Chapo’s capture in Spanish at AhoraMismo.com: 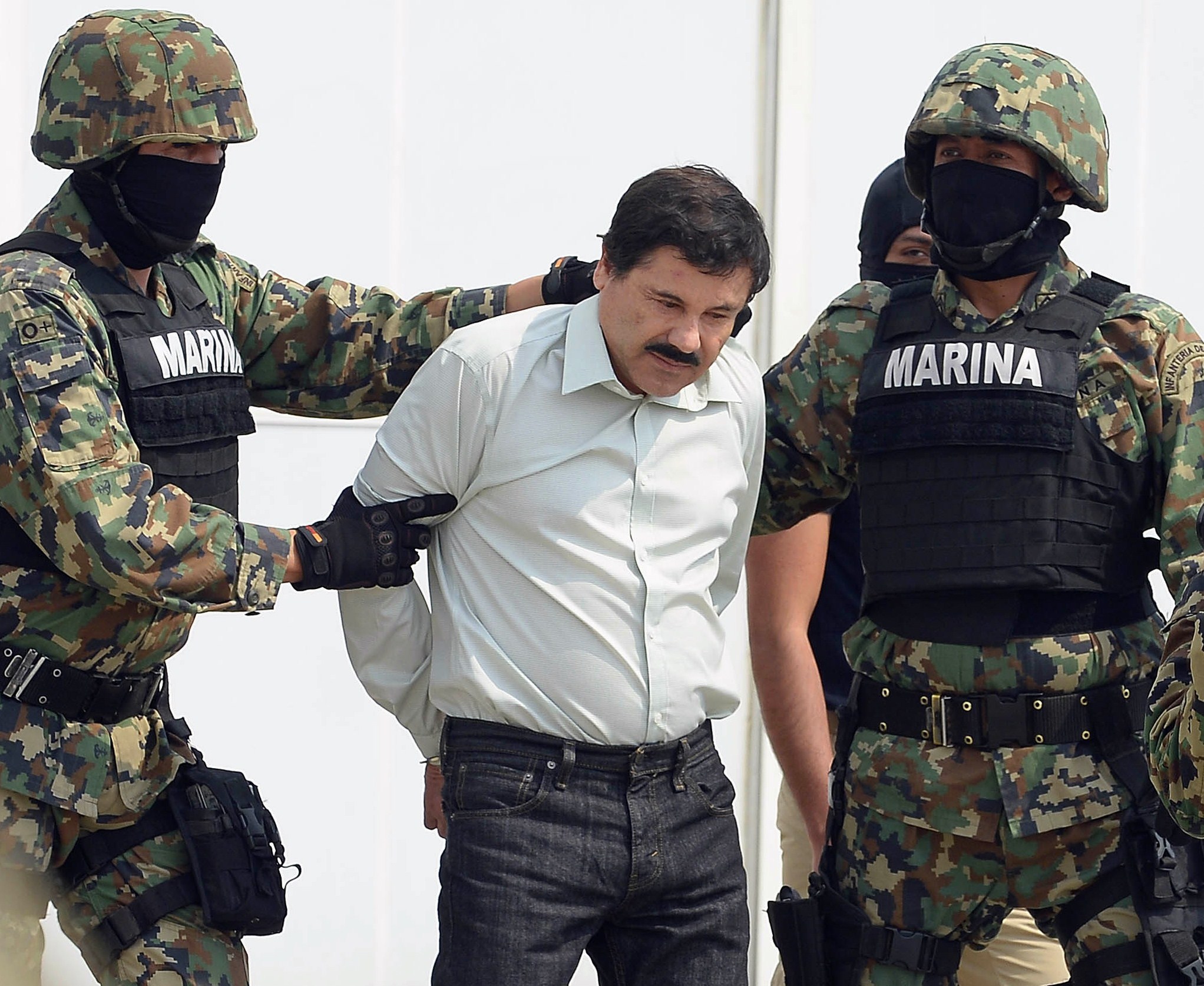