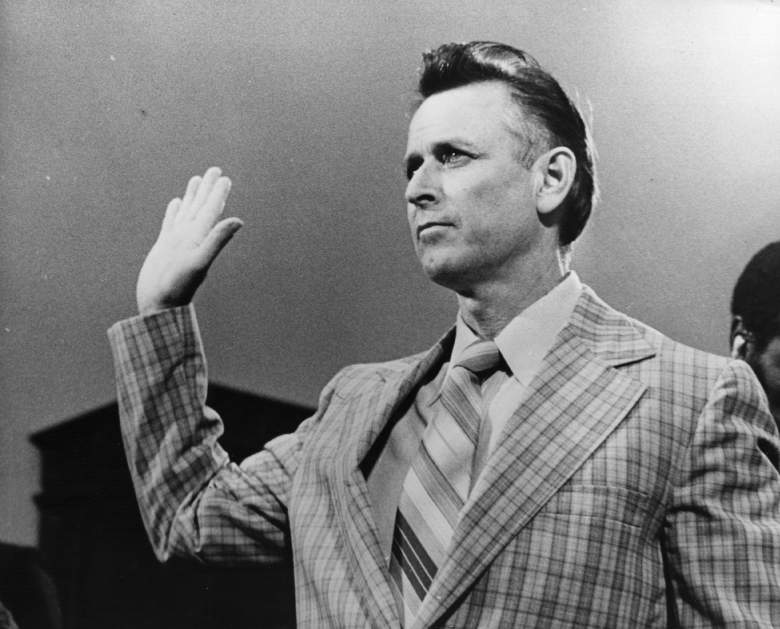 James Earl Ray is the man who was convicted of killing civil rights leader Martin Luther King Jr. on April 4, 1968. MLK was shot in Memphis, Tennessee and died approximately an hour after the shooting. Read on for the details on the convicted shooter, the wife he met while in prison, his troubled past and his death in jail.

When Ray was convicted in the murder of Dr. Martin Luther King Jr., he was spared the electric chair and was sentenced to 99 years in prison. This meant that he would die in prison, which he did. Ray died of complications due to a chronic hepatitis C infection in Nashville, Tennessee, on April 23, 1998. At the time, Ray was incarcerated in Brushy Mountain State Penitentiary, but he was transferred to the Lois M. DeBerry Special Needs Facility. This facility was a maximum security prison that had hospital services. After he died, Ray was cremated and his ashes were flown to his family’s homeland of Ireland.

Ray confessed to killing Martin Luther King Jr. on March 10, 1969, which was his 41st birthday.

2. There Are Theories Ray Was a Scapegoat In the Assassination for the Mafia and U.S. Government

A History of the King Family's Attempt to Clear the Name of James Earl Ray | https://t.co/uswjwPT9LA #BibleTruth pic.twitter.com/da44WgUJyE

James Earl Ray confessed to King’s murder and was sentenced, but he spent a great deal of his time in jail claiming his innocence. There are some who believe that Ray was a scapegoat for the mafia and the U.S. government. Loyd Jowers was the owner of Jim’s Grill, which was a restaurant near the Lorraine Motel where MLK was shot. He appeared on ABC’s Prime Time Live in 1993 to talk about the conspiracy. Jowers claimed that he hired police Lieutenant Earl Clark to actually fire the fatal shot that killed MLK. The conspiracy and Jowers’ involvement, was supported in the verdict of a 1998 court case against Jowers by the King family. Two years later, the allegations and findings were rejected by the United States Department of Justice.

3. Ray’s Past Was Filled With Theft And Trouble 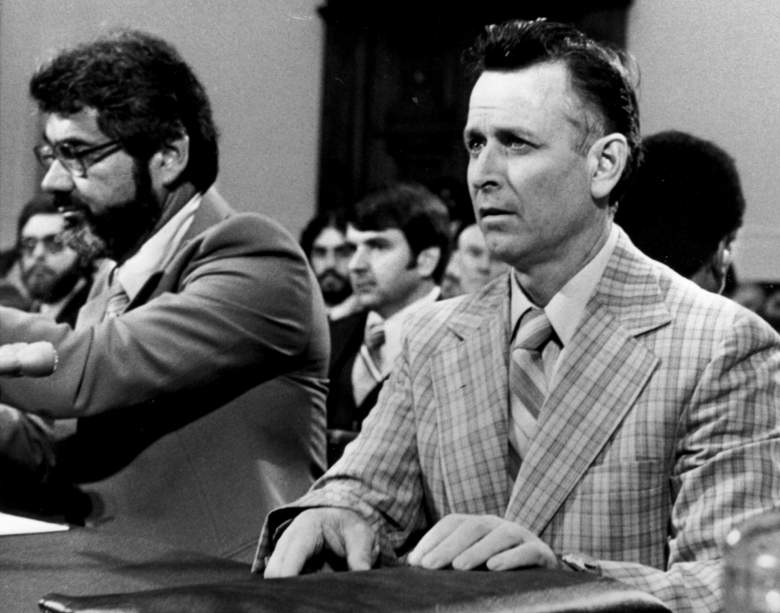 Ray had a rough childhood as his family did not have much money and his sister Marjorie died after playing with matches and accidentally setting herself on fire. In 1945, Ray enlisted in the Army, but found it difficult to adhere to the Army’s strict rules. His biography says that:

He was charged with drunkenness and breaking arrest, before getting discharged for ineptness and lack of adaptability in 1948.

In 1949, he was charged with robbing a cafe and served 90 days in jail. This was just one of several small crimes that Ray ended up committing prior to the MLK assassination.

4. He Married Freelance Artist Anna Sandhu Ray While In Prison

Did you know that James Earl Ray (MLK Jr's assassin) met his wife during the murder trial. She was the sketch artist for his court trial!!

Anna Sandhu Ray was the wife of James Earl Ray, though they later divorced. The couple actually married in 1978 when Ray was incarcerated for the murder of MLK. In an interview with People, Sandhu talked about how she first met Ray, stating that:

I was doing the drawings for a TV interview just after James’ escape trial in 1977. The reporter was asking things like, “Are you intending to escape and, if so, where?” and James and I were smiling at each other because the questions were so silly. Later he sat down beside me. He has the most direct gaze of any man I’ve ever known. I’ve seen men look at me and turn their eyes away, but James will look right into your eyes and won’t flinch. The first thing he said to me was, “Do you know anything about Picasso?”

People think James is unfeeling and they don’t take the time to get to know him. But I go to court a lot and I read people’s faces. I feel their pain and I know what they’re going through. I felt this with James. It was just as though I could read his mind … I wrote him and said, “I’d like to be your friend. I know you don’t have any visitors, but I’d like to talk to you, and I won’t tell anyone what you say to me.” He wrote back, saying, “I’d be happy to have you visit me.” So I did … Actually, he’s a very romantic man. He writes beautiful love letters.

After a couple months, Sandhu asked Ray if he’d consider marriage and he told her “no.” She says that Ray didn’t want her to suffer ridicule from others because of who she was marrying and he didn’t want to cause her pain. One very big statement that Sandhu made about Ray was that she believed he was innocent in the murder of MLK. Sandhu explained:

I don’t think James killed Martin Luther King. I’m sure he was a part of it in some way, but it was without his knowledge of what was going on. I’m sure that James thought he was smuggling guns or something like that. I know that James would never be party to a murder because, as he said, he could have gotten the same kind of money by robbing a supermarket. I know a lot more about this than I’m telling you now, but I know James is innocent.

James Earl Ray, Martin Luther King’s assassin, being led to his cell after his arrest in #London, 1968. pic.twitter.com/zgpWcGdZVv

James Earl Ray was in and out of prison for several small crimes, primarily theft. In 1959, he was on parole and robbed two St. Louis grocery stores. And so, he started serving a 20 year sentence in 1960 at the Missouri State Penitentiary. He managed to escape in 1967 and when he was locked up for the murder of MLK he ended up escaping as well. Ray escaped from prison for the second time in 1977, but he was caught. As a result, his 99-year sentence was extended to 100 years.

Loading more stories
wpDiscuz
18
0
Would love your thoughts, please comment.x
()
x
| Reply
James Earl Ray was the shooter who murdered Martin Luther King Jr. in one of the most heartbreaking assassinations in U.S. history. Why did he do it?