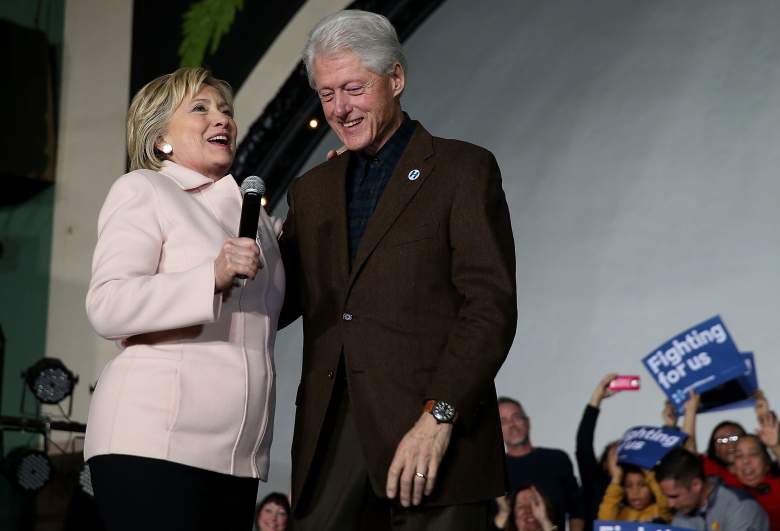 Hillary Clinton campaigns with husband and former President Bill in a campaign event in Iowa, where she’s polling slightly ahead of Bernie Sanders. (Getty)

The Iowa caucus is Monday, when the caucus-goers will decide what recent polls are showing to be a tight race. Hillary Clinton maintains the national polling lead, according to RealClearPolitics, but Bernie Sanders is on her heels in Iowa. Despite these tight margins, the betting markets (according to PredictWise) and Iowa FiveThirtyEight forecasts continue to favor Hillary. Sanders continues his hold on New Hampshire polls. 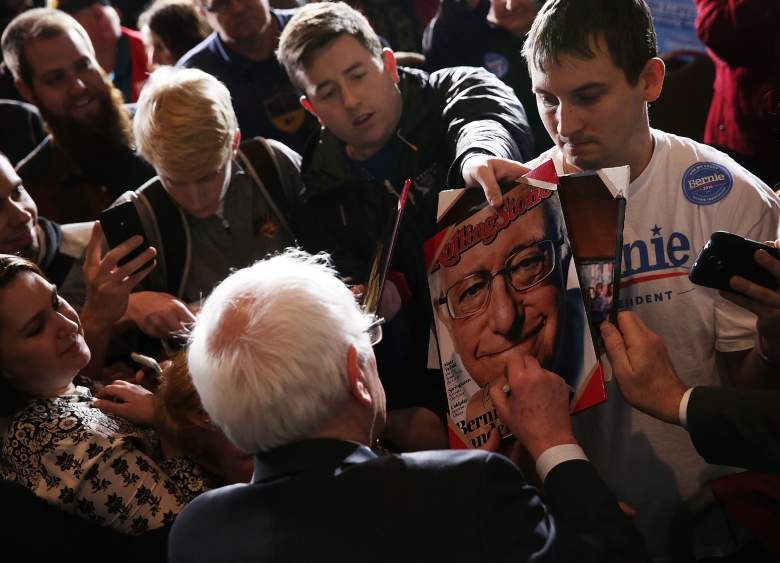 Bernie Sanders signs autographs in Iowa, where he trails by single digits. (Getty)

Two new polls, from Public Policy Polling and NBC News/Wall Street Journal/Marist, show uncomfortably small leads for Clinton. Public Policy Polling shows Clinton at an 8-point lead over Sanders, 48-40, with Martin O’Malley taking 7 percent, while the NBC News/Wall Street Journal/Marist poll narrows that advantage to 3, 48-45, with 3 for O’Malley. A critical result from both polls: Iowa caucus-goers must choose another candidate if their preference pulls less than 15 percent of the caucus. That means that, if either of these polls are correct, Sanders could get within the margin of error in one poll and even in another if his caucus-goers convince enough of O’Malley’s supporters on Monday.

FiveThirtyEight, which utilizes factors beyond polls in its “polls-plus” predictions, actually increased Hillary Clinton’s Iowa chances to 79 percent. Sanders is at 21 percent, with O’Malley at less than 1 percent. (Due to rounding, the sum of the averages exceeds 100.) Its polls-only forecast, which doesn’t use extra factors but weights the polls according to methodology and past accuracy, gives Clinton a 72 percent chance to win the primary, with Sanders at 28, well above her RealClearPolitics lead.