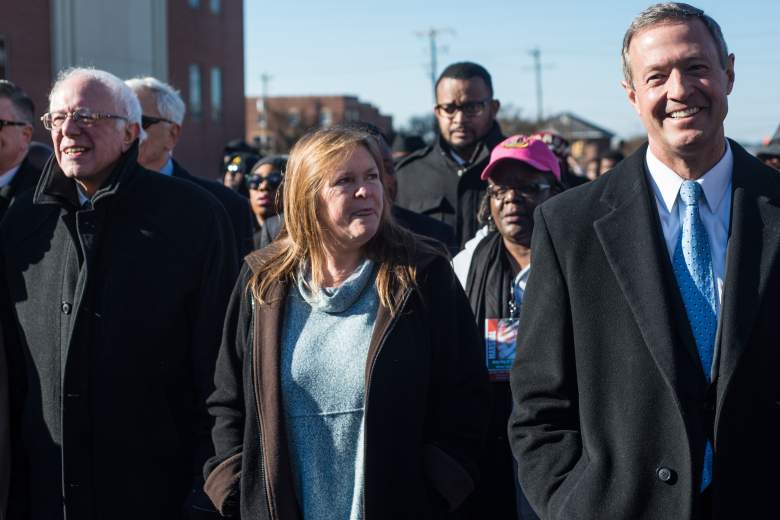 A new poll by CNN/WMUR shows Sanders with a 27-point lead over Clinton, 60 percent to 33 percent, with O’Malley taking 1 percent. In an MSNBC interview, a Clinton staffer dismissed the poll as “an outlier,” not entirely incorrectly: Sanders’s lead is almost double his highest in other recent polls. However, it does follow a trend where no New Hampshire poll since January 6 shows a Sanders lead. Also, CNN/WMUR shows a sharp rise in favorability, from 66 percent last June to 91 percent in their most recent poll.

The new poll shifts the RealClearPolitics aggregation of recent polls to a Sanders lead of 11.6 points, with 51.6 percent to Clinton’s 39, with O’Malley holding 2.8 percent.

FiveThirtyEight also shifts their projection to Sanders, 57 percent to 43 percent, in its polls-plus forecast. In their polls-only model, Sanders rises to an 83 percent favorite, compared to Clinton’s 17. 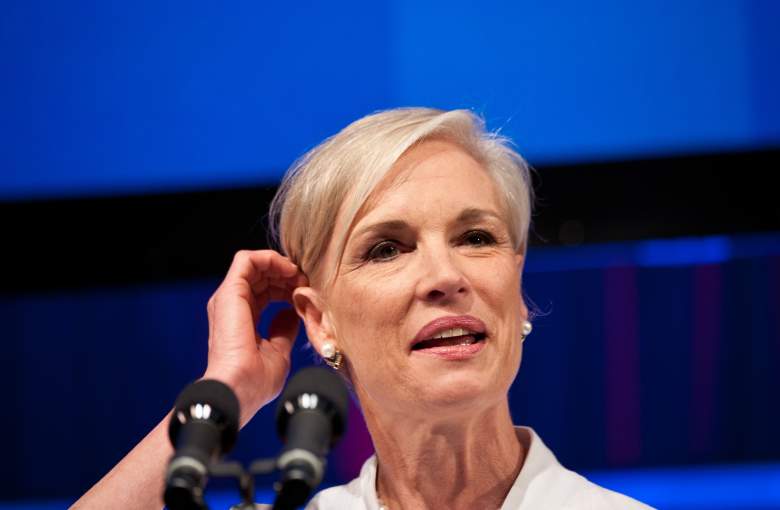 Planned Parenthood, headed by Cecile Richards, defended itself against charges from Sanders that it was “part of the establishment.” (Getty)

Wednesday’s new Monmouth poll shows Clinton with a 15-point national lead, with 52 percent of the vote to Sanders’s 37. Compared to Clinton’s 25-point lead in the NBC News poll taken before Sunday’s debate, this poll (with Sunday and Monday included in the polling period) shows a significant gain for Sanders. The RealClearPolitics averages update to include the latest poll shows Clinton’s lead at 13.2 points at 51.2 percent, with Sanders taking 38 and O’Malley taking 2.2.

The betting markets aggregated by PredictWise show Clinton falling 3 points to an 82 percent favorite to win the Democratic nomination. Sanders rose 3 points to 17 percent, with Martin O’Malley staying at 1 percent.