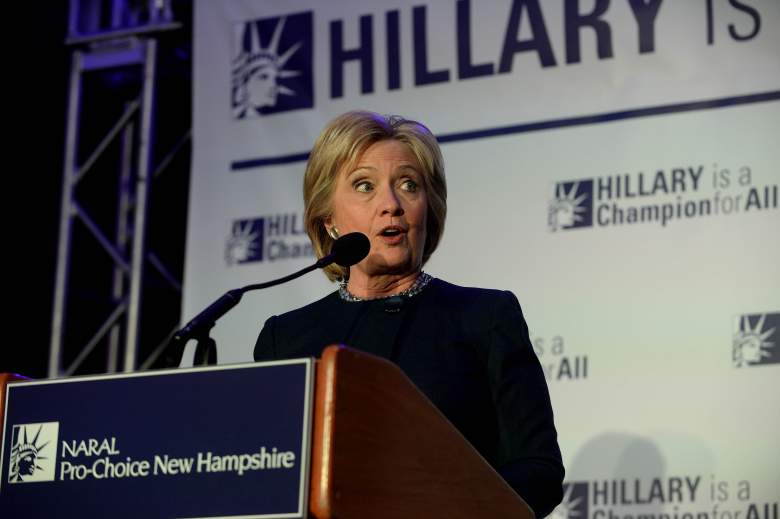 The Iowa caucus, is only eight days away, meaning that each day is critical. National polls show a commanding lead for Hillary Clinton, but Bernie Sanders’s hold on New Hampshire polls is increasing, and he’s taken the lead in a recent Iowa poll. The betting markets (according to PredictWise) and Iowa FiveThirtyEight forecasts continue to favor Hillary despite the tight polling margin in the state. 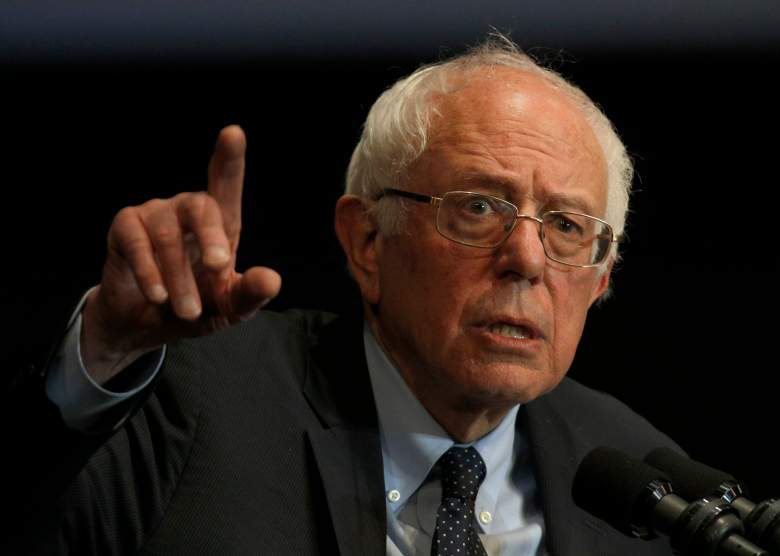 Bernie Sanders, here campaigning in Alabama, surged ahead of Clinton in the latest Iowa poll. (Getty)

The two most recent polls in Iowa contradict one another. A new poll by KBUR shows Clinton with a 9-point lead over Sanders, 48 percent to 39 percent, with Martin O’Malley taking 7 percent. In other unwelcome news for Sanders, the poll shows that only 5.6 percent of voters polled are undecided, meaning there may not be a whole lot of room to make up ground.

However, CNN found Sanders had a lead of 8 points, 51 percent to 43 percent, with O’Malley carrying 4 percent. Sanders was also the most trusted candidate on the economy, a topic on which Clinton had led in CNN polling since August. CNN, however, also differs from the KBUR poll in showing a much higher portion of completely or partly undecided voters than, at 36 percent. Another notable caveat to the CNN poll: while, like most polls, it controls for “likely caucus-goers,” when it asked those who actually did caucus in 2008, Clinton was the favorite by a 55-38 margin.

It should be noted that, of the two polls, the KBUR poll favoring Hillary has a sample more than double the size of the Sanders-favoring CNN/ORC poll. Also, as FiveThirtyEight founder Nate Silver notes, their different projections of likely turnout highly influenced their projections:

Both agenices are rated A- in FiveThirtyEights

In polling averages provided by RealClearPolitics, Clinton maintains a 6.4-point lead, 47.9 to 41.5, with O’Malley at 5.5 percent.

FiveThirtyEight, which utilizes factors beyond polls in its “polls-plus” predictions, gives Hillary Clinton an 85 percent chance to take the state, with Sanders at 15 percent and O’Malley at less than 1 percent. (Due to rounding, the sum of the averages exceeds 100.) Its polls-only forecast, which doesn’t use eactra factors but weights the polls according to methodology and past accuracy, gives Clinton a 72 percent chance to win the primary, with Sanders at 28, well above her RealClearPolitics lead.