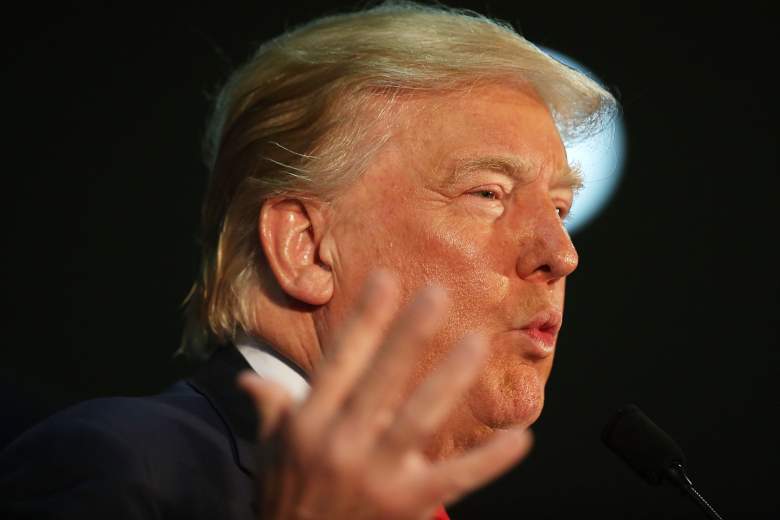 Trump, speaking in Cedar Falls, Iowa, has closed the gap in that state and remains the leader nationally and in New Hampshire. (Getty)

We’re just 17 days from the Iowa caucus, and new polls are shaking up the picture of the race. One of the nation’s most reliable polls shows Ted Cruz’s lead on Donald Trump fading in Iowa, with Marco Rubio third. Trump continues to lead in New Hampshire and nationally, with Cruz running second nationally and Rubio leading a wide-open runner-up field in New Hampshire. 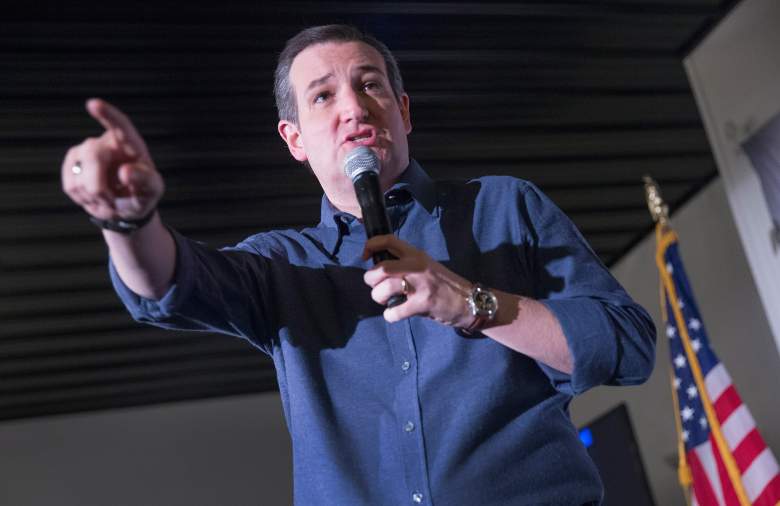 The Des Moines Register poll released Wednesday shows that Cruz maintains a 3-point lead over Trump, 25 percent to 22 percent, with Rubio taking 12 percent and Ben Carson 11. A new Gravis poll, however, has Trump ahead of Cruz by 6 percent, 34 to 28 percent, with all other competitors in single digits. This pushes the polling averages collected by RealClearPolitics into a Trump lead of 27.3 percent, with Cruz trailing at 26.9 percent, Rubio at 11.9 and Ben Carson at 9.

The FiveThirtyEight model, which weights polls by methodology and accuracy, still favors Cruz, at 51 percent, to 29 percent for Trump and 14 percent for Rubio.

The betting markets as aggregated by PredictWise have reacted to the Gravis poll with a noticeable drop for Cruz, down from 76 percent to 63 percent. Trump rises to 28 percent from 18, with Marco Rubio at 7 percent and Ben Carson at 1. 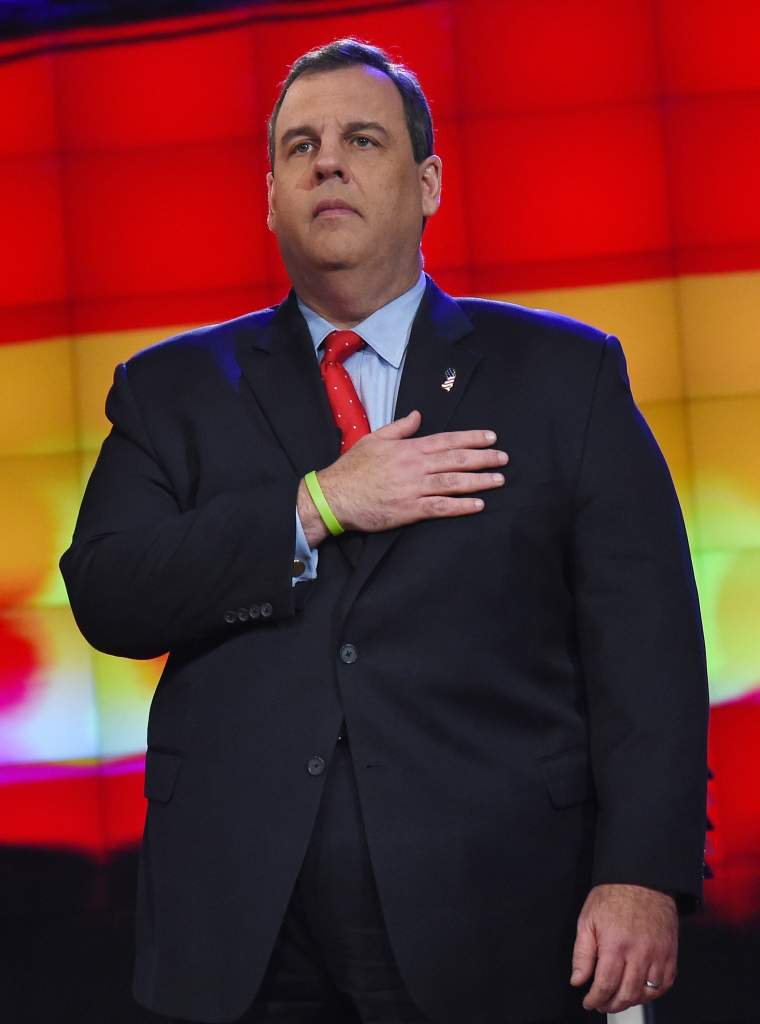 The PredictWise betting markets favor Trump in New Hampshire at 57 percent, up from 49. Rubio is at 14 percent, followed by Christie at 8.