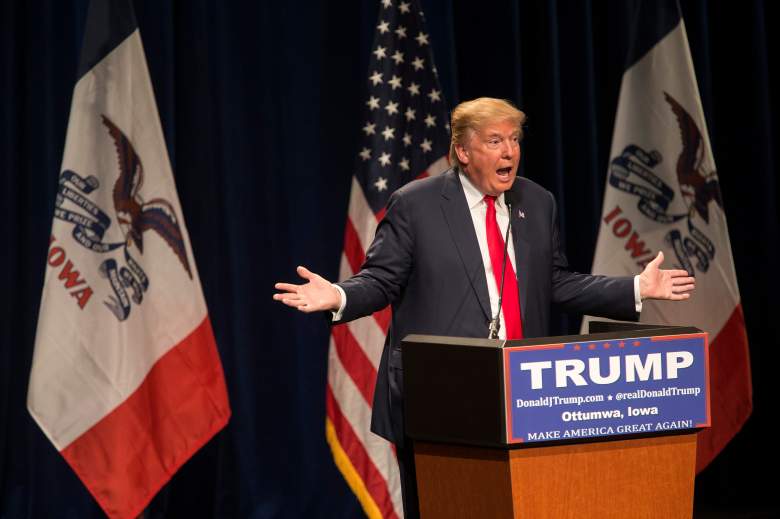 Donald Trump, seen here speaking in Iowa, is running second in that state but leading in New Hampshire and national polls. (Getty)

With just 21 days until the Iowa caucus, every new piece of information becomes critical to the campaign. Fox News released polls for Iowa, New Hampshire, and the nation on January 8, with NH1/Reach releasing a New Hampshire poll on January 9 and NBC News/Marist/Wall Street Journal releasing polls for the first two states on January 10. While the overall polling averages remain consistent with previous days, there are a few surprising results in some of them.

Donald Trump remains the national and New Hampshire leader, with Marco Rubio running second in two weekend polls but dropping to fifth in the third. Ted Cruz remains the leader in Iowa, with Trump not far behind and Marco Rubio steadily polling a distant third. Ben Carson remains at or near 10 percent in Iowa, while the same is true of Jeb Bush, Chris Christie, and John Kasich in New Hampshire. The PredictWise-aggregated betting markets continue to strongly favor Cruz in Iowa, have warmed even more to Trump in New Hampshire, and are steadily favoring Rubio overall. 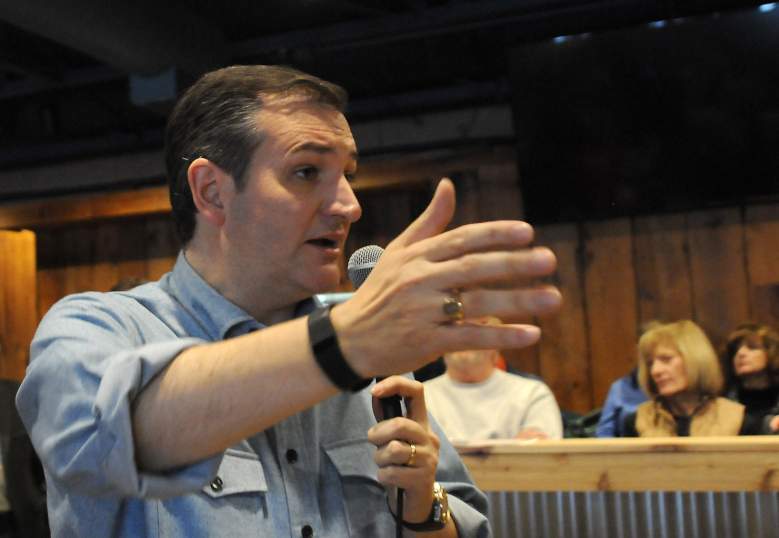 Ted Cruz speaks in Iowa, where the latest polls continue to favor him. (Getty)

The two latest polls give Ted Cruz a consistent 4-point lead over Trump, 27-23 by Fox News and 28-24 by NBC/Marist. Marco Rubio trails with 13 percent via NBC/Marist and 15 percent via Fox News, while Ben Carson comes in at 11 and 9 percent, respectively, in those polls. Jeb Bush draws a 4 and 7, the numbers he’s gotten in all but one poll over the previous month.

The month-long view, as aggregated by RealClearPolitics, show a 2.8-point lead for Cruz at 30.2 percent, with 27.4 for Trump, 12.6 for Rubio and 8.6 for Carson. Though Trump’s support has actually dropped 0.4 percent since the most recent previous aggregation, Rubio’s rise slight rise from 11.3 percent has mostly come at the expense of Cruz, who drops from 31.8 percent, shortening Trump’s deficit from 4 percent to 2.8 percent.

The betting markets, aggregated by PredictWise, continue to heavily favor Cruz in Iowa, as he rises from 74 to 77 percent, 2 points off his high of 79 percent from earlier this week. Trump rose from 14 percent to 20 percent, and Rubio fell from 6 percent to 1 percent, a tie for third with Ben Carson and John Kasich, as Jeb Bush fell from 1 percent to unlisted. 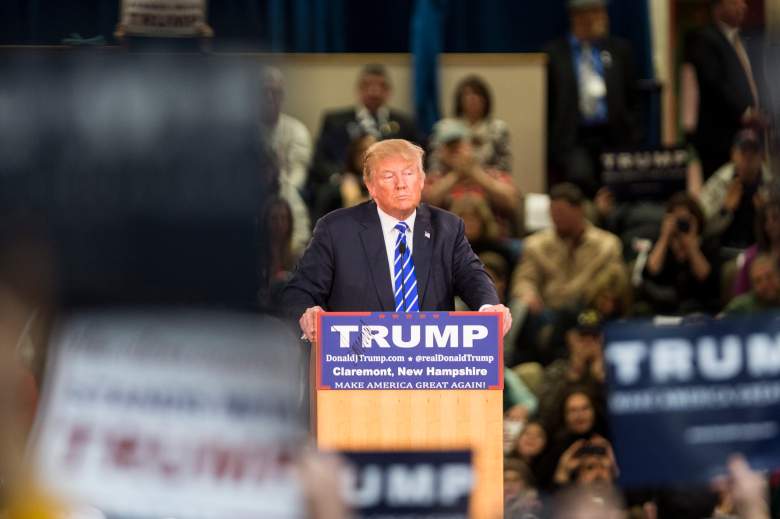 Donald Trump at a recent rally in New Hampshire, where recent polls show him strengthening his lead. (Getty)

Marco Rubio pulls anywhere from second (14 and 15 via NBC News/Marist/Wall Street Journal and Fox News) to fifth (9 percent via NH1/Reach). In an encouraging sign, though, he is the leading second choice for those decided or leaning toward a candidate, leaving him primed to pick up candidates after Iowa, when several candidates may drop out. The poll, however, didn’t state where that second-choice support was coming from, and being the backup for a significant amount of Trump or Cruz voters, for instance, isn’t likely to help him in New Hampshire. Cruz polls at 12 percent in the Fox News poll and has 10 percent of the NBC News/Marist/Wall Street Journal and NH1/Reach samples, good for third, fourth, and fifth, respectively.

Chris Christie, who has spent significant time in the state, polls third at 12 percent in the NBC News/Marist/Wall Street Journal poll, fourth at 11 percent via NH1/Reach, and sixth at 5 percent for Fox News. John Kasich and Jeb Bush tie for second at 12 percent in the NH1/Reach poll and fifth in the NBC News/Marist/Wall Street Journal poll with 9; Bush pulls a fourth-place 9 and Kasich a fifth-place 7 in the Fox News poll.

The betting markets reported by PredictWise are higher on Trump as well, with him rising from 46 to 49 percent since Friday, an all-time high and the closest he’s come to the odds-on favorite. Rubio fell from 20 to 19 percent, Cruz holding at 14 percent, Christie dropping from 13 to 12 percent, and Jeb Bush rising from unlisted to 2 percent, with Mike Huckabee dropping 1 point to 1 percent and Carly Fiorina entering the board with a 1 percent chance.

Marco Rubio, whose ad (seen above) during Saturday’s first-round NFL playoff action, is steady in PredictWise’s betting aggregation at 33 percent despite the disappointing state polling news. Trump rises from 26 to 27 percent, while Cruz falls a point from 26 to 25 percent, with Bush rising to 14 percent from 10 percent and Christie at 4%.

The Fox News national poll released Friday has Trump holding a 15-point lead at 35 percent, with Cruz at 20, Rubio at 13 and Ben Carson at 10. While the state polls showed a growing New Hampshire lead and shrinking Iowa deficit, his national lead is actually shrinking since the CNN/ORC poll in late December, which showed a 21 point lead. The updated RealClearPolitics average reflects this shrinking lead, dropping from a 15.3-point lead to 13.3 and a 35.3 percent share to 34. Cruz gained .7 to go to 20.7 percent, with Rubio rising from 11 to 11.7 and Carson falling from 10 to 9.7 percent.

Outside the horserace polls, the Fox News poll also conducted general election matchups, with interesting results. Trump beat longtime Democratic favorite Hillary Clinton in a hypothetical general election matchup 47-44, as did Rubio (50-41) and Cruz (50-43) with Bush in a tie at 44 and Carson trailing 47-44. It’s important to note, though, that Fox has consistently reported this outcome, and consistently been an outlier in doing so. 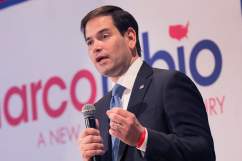