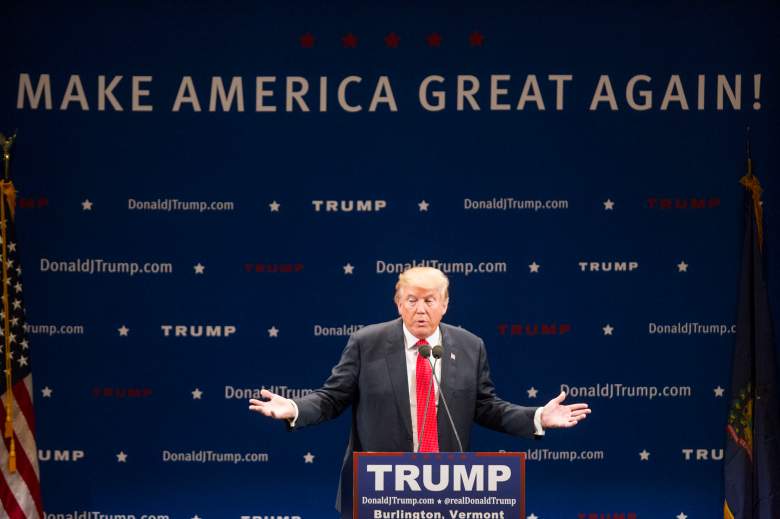 Donald Trump, seen here at a Thursday rally, is on top nationally and in New Hampshire. (Getty)

With just 24 days to go until the Iowa caucus, a wild race is only increasing in intensity. The candidates have spent $5.9 million in the last week alone on Iowa and New Hampshire TV ads, nearly a third of all pre-primary ad spending in 2012, and account for nearly 25% of advertising time on New Hampshire television. The tone of the campaign turns increasingly negative, with attacks on everything from qualifications to outright eligibility. 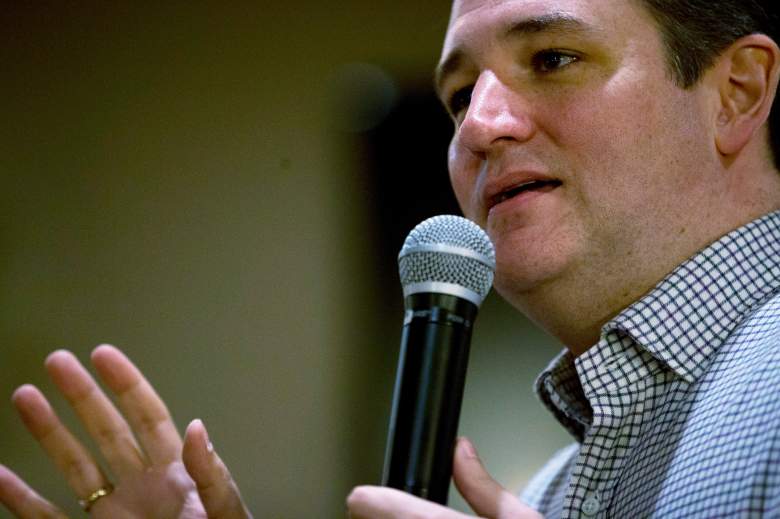 Ted Cruz is still on top in Iowa. (Getty)

There were no new Iowa polls released Wednesday, with the most recent being a Gravis poll released December 23. That poll showed Ted Cruz and Donald Trump tied for the lead at 31 percent, with Marco Rubio at 9, Ben Carson at 7, and Jeb Bush at 4. The RealClearPolitics average, which takes a handful of the most recent polls into account, places Cruz in the lead at 31.8 percent, with Trump at 27.8, Rubio at 11.3, Carson at 9 and Jeb Bush at 4.8. While Iowa insiders still consider Cruz the leader, nearly three weeks is a long time in January of primary season.

The betting markets, as aggregated by PredictWise, have moved substantially for Cruz, but not in the direction he was hoping. Cruz fell 5 percent from January 7, though he’s still the odds-on favorite at 74 percent. Trump also fell three points from 19 percent to 16 percent. The benefit from their misfortunes went mostly to Rubio, who rises from 1 percent to 6 percent, along with a rise from 1 to 3 percent for Jeb Bush and Ben Carson re-entering the board at 1 percent. 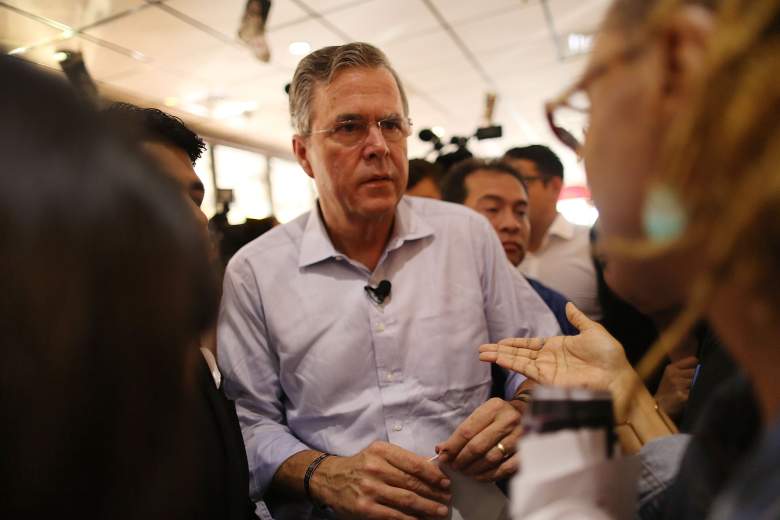 The Public Policy polling report from January 6 was a mixed bag for Trump. The report shows him maintaining the overall lead at 29 percent, with Rubio at 15 percent, Cruz at 10, John Kasich and Chris Christie at 11, and Jeb Bush at 10 percent. However, the poll found Trump not highly favored by likely voters and tied or losing in head-to-head matchups with several of his key New Hampshire competitors. The updated lead was factored into the RealClearPolitics average, which gives Trump a 13.2-point lead at 27 percent, with Rubio at 13.8, Cruz at 11.5, Christie at 11.3, Kasich at 10, Bush at 8.3, Carson at 5, Carly Fiorina at 4.8, and Rand Paul at 3.8.

Trump holds the betting markets in New Hampshire as well, with PredictWise odds of 46 percent unchanged since Thursday. While he’s at a significant advantage, it’s not yet odds-on, suggesting as the latest poll’s deeper analysis does that he’s not running away with the state. There was movement behind Trump, with Rubio rising from 17 to 20 percent and second place, while Ted Cruz holds at 14 for third and Chris Christie drops from 18 to 13 percent and second to fourth. The next highest contender is Mike Huckabee at 2 percent. 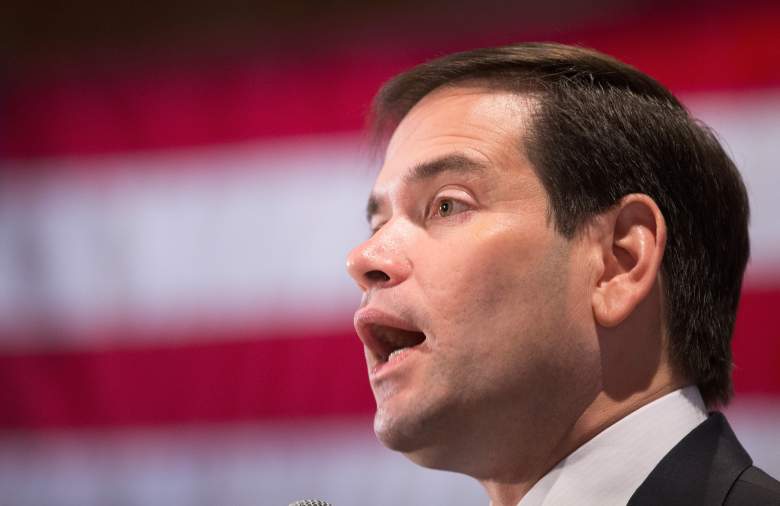 Marco Rubio remains the PredictWise favorite for the nomination. (Getty)

A new national poll by Ipsos/Reuters shows Trump with a commanding 26-point lead at 41 percent, with Cruz taking 15 percent, Carson at 11, Rubio and Bush at 8, and Paul and Christie tied at 3. HuffPo Pollster incorporated these new numbers into polling averages that place Trump in front at 38.6 percent, Cruz at 16.3 percent, Marco Rubio at 10.7, Ben Carson at 10, and Jeb Bush at 6.8. While this is a substantial lead, it’s important to note that primaries are not national elections, and by the time many of the voters even get to vote, their candidate may not be in the race at all, which is why many experts don’t put much stock in them.

PredictWise’s betting markets still favor Rubio at a steady 33 percent, a figure he’s stayed within a point or two of for all of 2016. Trump rises to 26 percent and a tie with Cruz, while Bush falls to 10%.