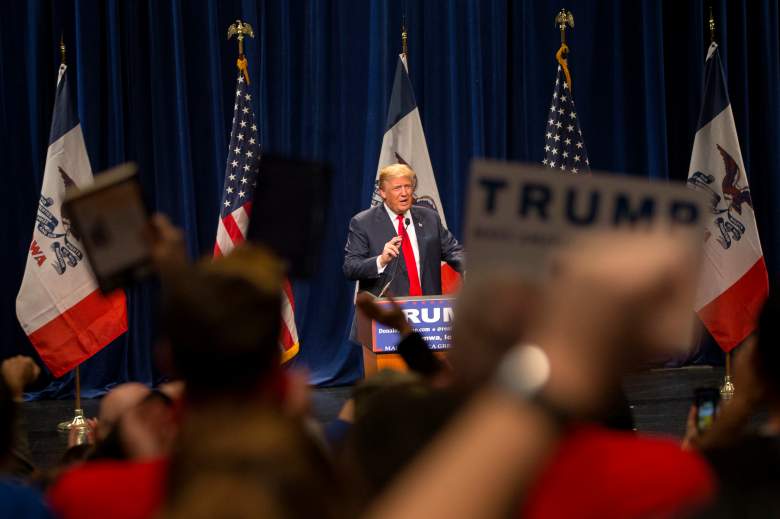 We’re just 19 days from the Iowa caucus, and every day promises a new major event. The next debate field has been set, new polls are coming out several at a time, and every new development becomes more and more impactful. 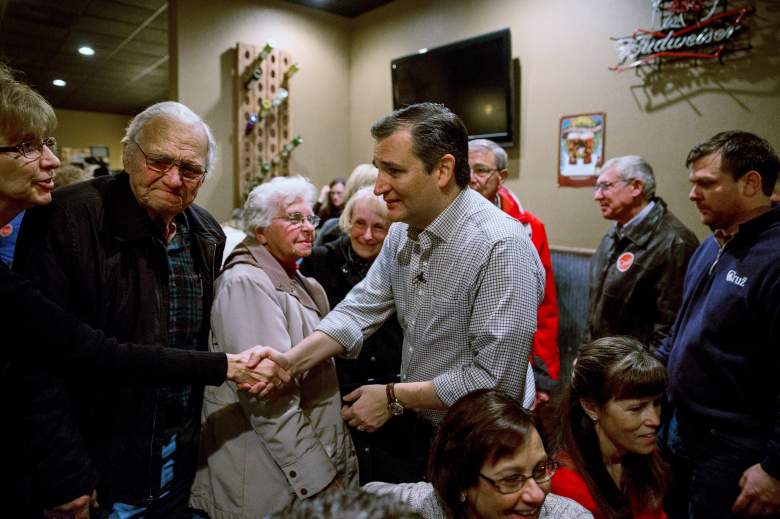 Ted Cruz campaigns in Iowa, where recent polls have his lead over Donald Trump slipping. (Getty)

The Des Moines Register poll, one of the most respected polls in the nation, showed Wednesday that Cruz maintains a 3-point lead over Trump, 25 percent to 22 percent, with Rubio taking 12 percent and Ben Carson 11. Trump gained one point over the previous Register poll, but analysts at the paper suggest his momentum may be stalling: nearly half of Trump supporters (47 percent) list Cruz as their second choice, to Trump’s 26 percent of Cruz voters, and Cruz has completely convinced 51 percent of his voters, meaning there may not be room for Trump to make an upward move. (For his part, 64 percent of Trump voters have made their minds up). And although it was released the day after the Republicans announced a main stage debate field without him, a fifth-place finish for Rand Paul (5 percent) in a historically reliable poll could add fuel for his protest of that decision.

While the “gold standard” poll still favors Cruz, it’s important to note that Public Policy Polling, Quinnipiac, and American Research Group conducted polls within the same period that all show leads for Trump. The monthly polling averages collected by RealClearPolitics show Cruz with a 0.5-point lead over Trump at 26.7 to 26.2 percent, with Rubio running third at 13 percent and Carson fourth at 9.

The betting markets as aggregated by PredictWise have reacted to the Iowa news with a big rise for Cruz, up from a month-long low of 62 percent to 76 percent, near his high of 79. Trump falls back to 18% from the low 30s, with Marco Rubio, Ben Carson and John Kasich all in single digits. 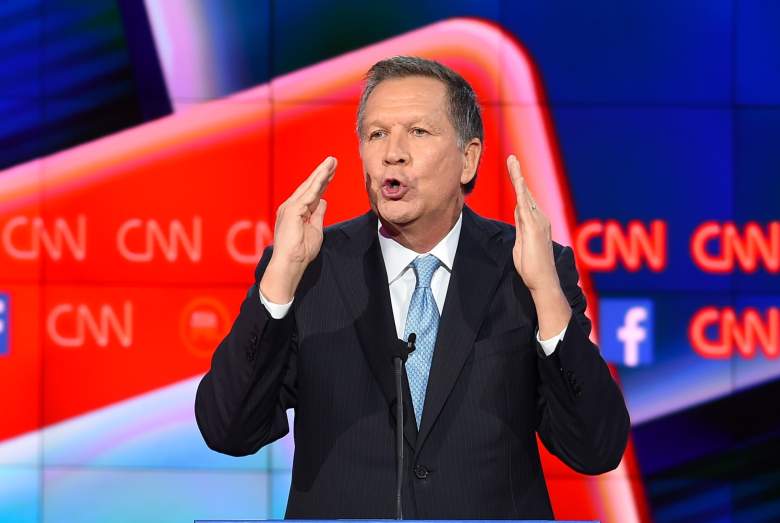 With a strict cutoff of fifth in either state or sixth nationall for Thursday’s GOP debate, several candidates were counting on good poll numbers to make the main stage. Monmouth, American Research Group, and NH1/Reach polls all place John Kasich tied for the runner-up position, at between 12 and 14 percent of the vote, raising him from the tie for fifth place that put him on the main-stage bubble. The same three polls all show Donald Trump maintaining his lead by between 11 and 20 points, with Marco Rubio between second and fifth.

The PredictWise betting markets are almost odds-on for Trump in New Hampshire at 49 percent, off a weekly high of 55 percent. Rubio is at 16 percent, followed by Christie at 12 and Cruz at 11, with everyone else in single digits.