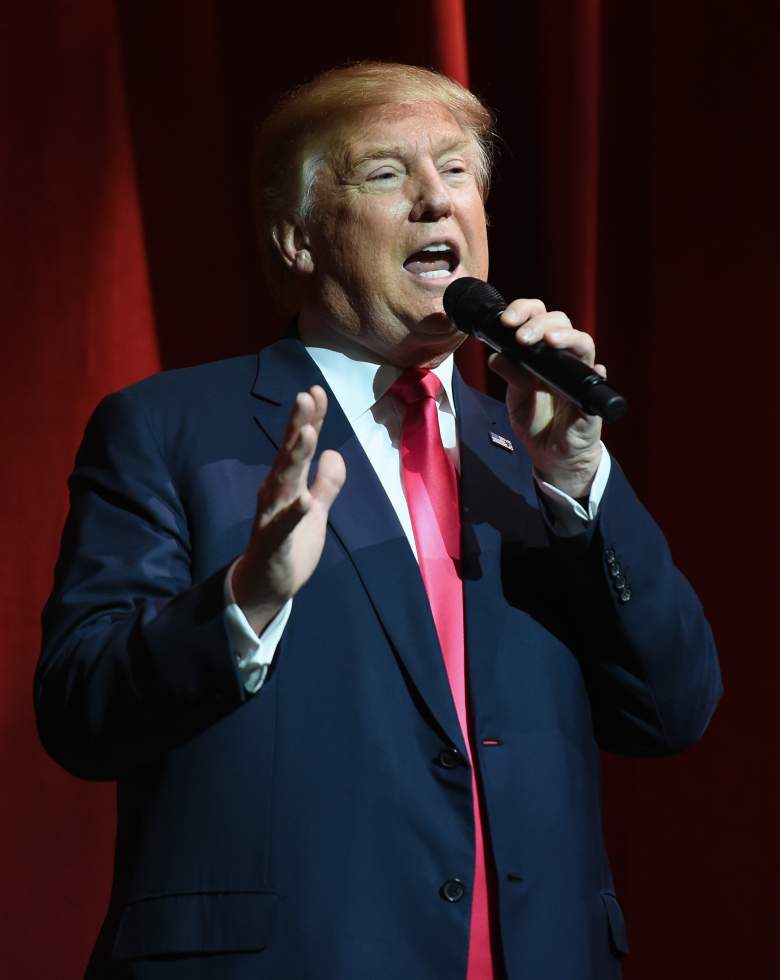 There are only 9 days until the Iowa caucus, and the campaign trail is heating up. While conservative journalists mobilize against GOP frontrunner Donald Trump, a new CNN poll shows him opening up a huge lead on Ted Cruz in Iowa. Marco Rubio, once a solid third in Iowa and the longtime New Hampshire runner-up, is fending off a challenge from Ben Carson in Iowa and continues to slip in New Hampshire polls, including the latest. Trump retains the New Hampshire lead despite surges from John Kasich and Cruz in polls released Wednesday and Thursday, respectively. Trump also holds the national polling lead. 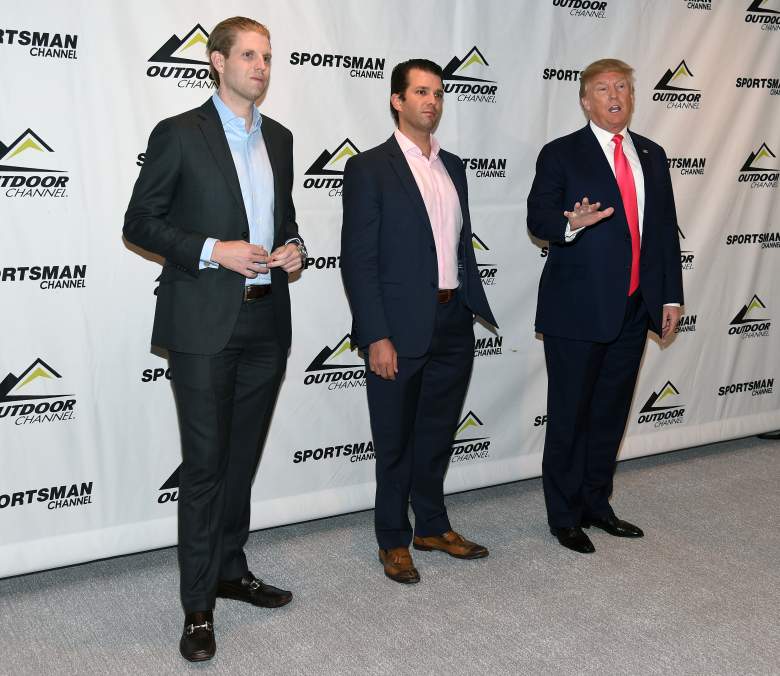 A new poll by CNN shows Trump with an 11-point lead on Cruz, 37 percent to 26 percent, with Rubio the only other candidate in double digits at 14. While this poll is an outlier, it is the first to include a significant period following Iowa governor Terry Branstad’s announced opposition to Cruz and former Alaska governor and Vice Presidential candidate Sarah Palin’s endorsement of Trump. A potentially critical result from deeper in the poll: while CNN controlled for “likely caucus-goers,” when only including those who recently had caucused, Cruz led 30 percent to Trump’s 28.

The RealClearPolitics averages show Trump with a 2.6-point lead over Cruz at 29 to 26.4 percent, with Rubio running third at 11 percent and Carson fourth at 8.5.

FiveThirtyEight, which takes more than polls into account for its “polls-plus” forecast, shows Cruz dropping to a 48 percent chance of taking Iowa, still the favorite but no longer odds-on. Trump climbs to 36 percent, with Rubio rising to 11. The polls-only forecast, which weights polls based on methodology and past accuracy, favors Trump with a 50 percent chance, compared to 39 for Cruz and single digits for everyone else.

Trump has taken over the betting markets as aggregated by Predictwise, becoming the odds-on favorite at 56 percent. Cruz drops to 40 percent, with Rubio taking 4 percent and Carson and Jeb Bush tied with 1.