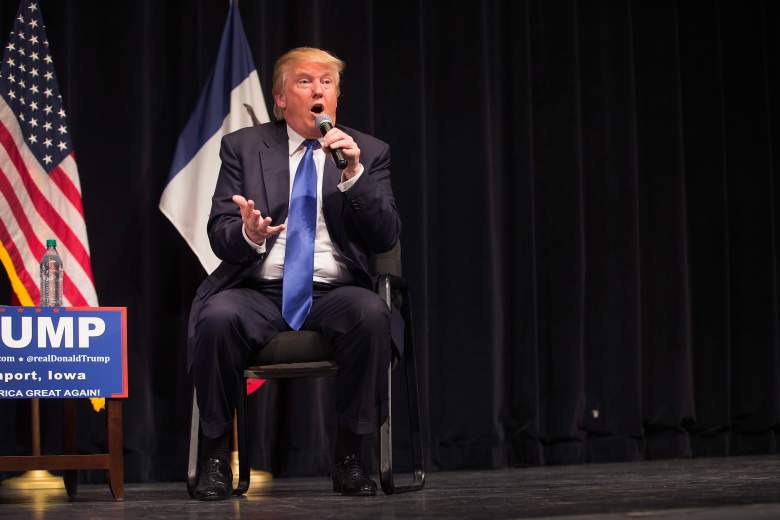 The Iowa caucus kicks off the primary race tomorrow, and recent polls suggest it’s going to be a close one. Donald Trump retook the lead from Ted Cruz in the latest Des Moines Register poll, widely regarded as the most reliable, but a closer look at the data suggests it may be closer than the first take suggests. Trump’s national lead and his big margins in New Hampshire, meanwhile, seem a lot more secure. Trump also holds the national betting lead, as aggregated by PredictWise. 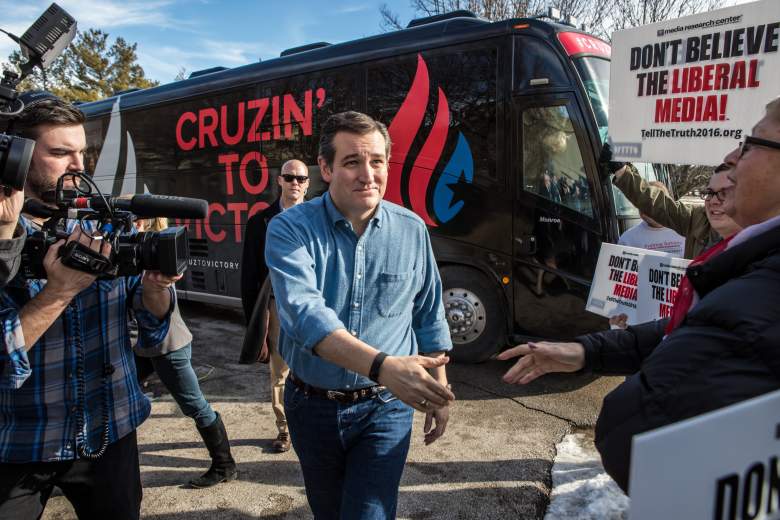 The new Des Moines Register poll shows Trump with a 5-point lead, 28 to 23 for Ted Cruz, with Rubio at 15 and Carson at 10. While the Des Moines Register poll has been called “the best in the business” by some of the nation’s best forecasters, a deeper dive into the data could spell trouble for Trump: only 7 percent of voters called him their second choice. Given that Iowa rules dictate that a siginificant portion of Iowa voters will need a second choice, the numbers could work against Trump. (Cruz and Rubio, meanwhile, take 17 and 20 percent of the second-choice vote, respectively.)

The RealClearPolitics averages show Trump with a 6.3-point lead over Cruz at 30.8 to 24.5 percent, with Rubio running third at 14.5 percent.

FiveThirtyEight, which takes more than polls into account for its “polls-plus” forecast, is for the first time favoring Trump, giving him a 48 percent chance of taking Iowa, with Cruz at 41 and Rubio at 10. The polls-only forecast, which weights polls based on methodology and past accuracy, favors Trump with a 59 percent chance, compared to 32 for Cruz and single digits for everyone else.

Trump rose in the as aggregated by Predictwise, 62 to 67 percent, but Cruz has collapsed from an early January 79 percent to 27, with no one else in double digits.