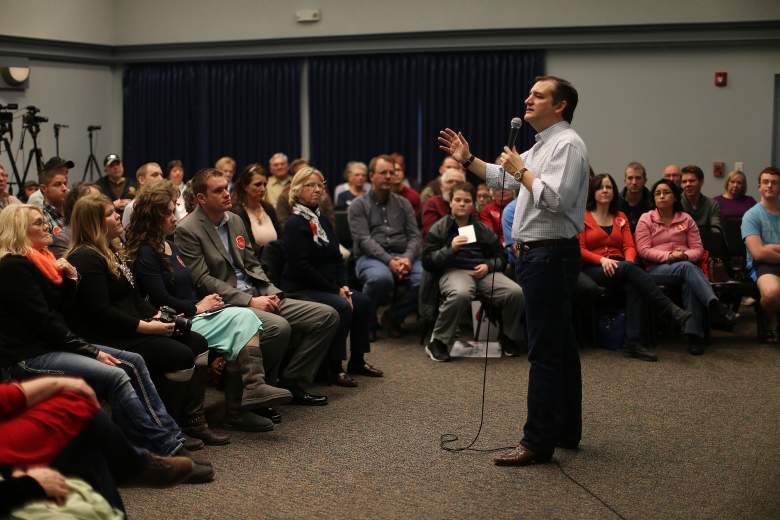 Ted Cruz campaigns in Iowa, where he’s second in the polls. (Getty)

With only five days until the Iowa caucus, the race is about to hit high gear. New polls by ABC/Washington Post and CNN/Opinion Research Group show a commanding national lead for Donald Trump, but polling in Iowa is a little more competitive, with the latest Quinnipiac poll showing just a 2-point difference between Trump and main challenger Ted Cruz. Marco Rubio, once the betting favorite nationally and the longtime New Hampshire polling runner-up, picked up a major endorsement and a major “non-endorsement” in Iowa but hasn’t moved up in the state’s polls, and continues his slump in New Hampshire polls, including the latest. Trump retains the New Hampshire lead, and also holds the national betting lead, as aggregated by PredictWise. 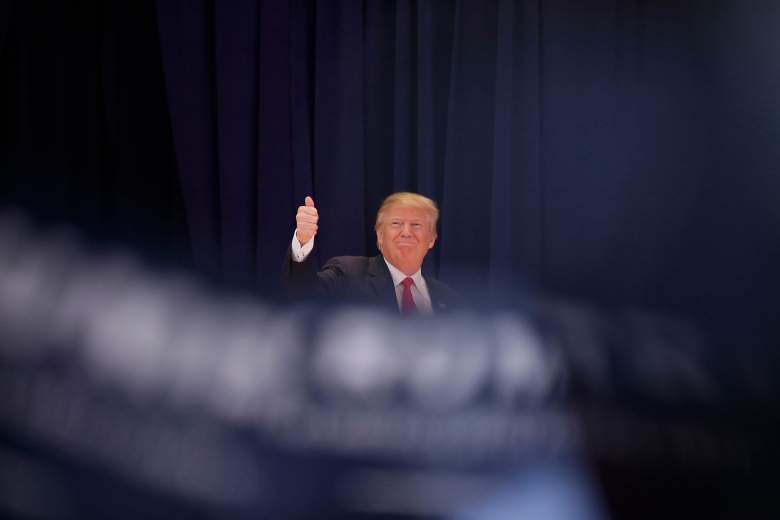 A new poll by Quinnipiac gives Trump just a 2-point lead over Cruz, 31 percent to 29 percent, with Rubio far behind at 13. Trump also has a slight edge in supporters whose minds could be changed, with only 29 percent to Cruz’s 30. However, 39 percent of the field as a whole says their minds could be changed, meaning a totally different result from the polling is still on the table.

The RealClearPolitics averages show Trump with a 2.6-point lead over Cruz at 33.2 to 27.5 percent, with Rubio running third at 12 percent.

The polling history from RealClearPolitics shows an encouraging result for Trump. Six days before the caucus in 2008, Mike Huckabee led Mitt Romney by the same 5.7-point margin (33 to 27.3 percent) Trump holds over Cruz; Huckabee took 34 percent and the victory, while eventual nominee John McCain finished fourth. However, in 2012, eventual Iowa winner Rick Santorum was polling sixth at just 9.8 percent, with Ron Paul in the lead at 22.5 percent; Santorum won with a 24.6 percent share, while eventual nominee Romney finished second with 24.6, roughly in line with polling predictions.

Despite these polling results, FiveThirtyEight, which takes more than polls into account for its “polls-plus” forecast, actually increased Cruz to a 49 percent chance of taking Iowa, from a previous hold at 48. Trump also rose, 36 percent to 42, with no other candidate in double digits. The polls-only forecast, which weights polls based on methodology and past accuracy, favors Trump with a 55 percent chance, compared to 38 for Cruz and single digits for everyone else.

Trump also falls in the betting markets as aggregated by Predictwise, 66 to 61 percent. Cruz rises to 36 percent, with no one else in double digits.