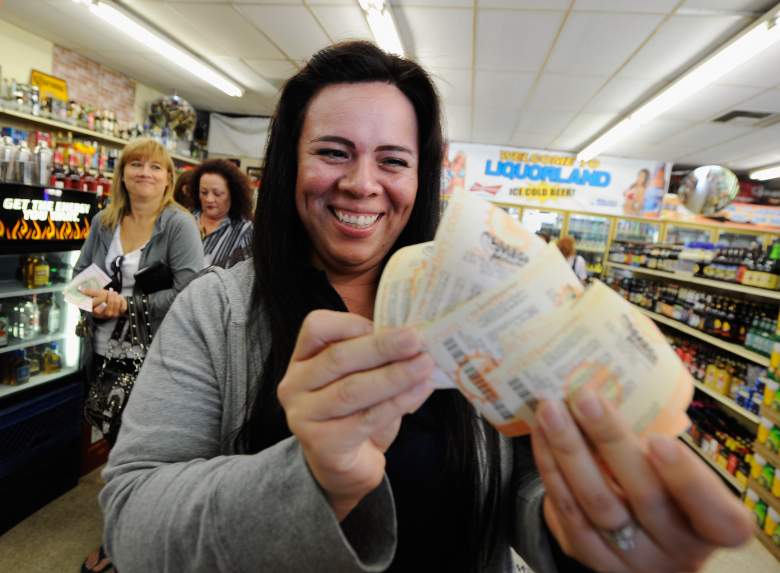 Victoria Vazquez displays $280 worth of Mega Millions lottery tickets for her office pool that she purchased in California. How do you know which numbers are best to pick? (Getty)

When you play Mega Millions, you must pick five numbers from 1 to 75 and one number from 1 to 15. In order to win the big jackpot, you must match all of the first five in any order and the last Mega Ball. There are also other ways to win smaller amounts, such as matching only five white balls and winning $1 million, or matching four white balls and the Mega ball and winning $5,000.

Some people think they might improve their chances of winning by picking the numbers that are most frequently drawn. Although statistically you have the same chance of winning no matter which numbers you pick, sometimes it can be fun to dry different strategies.

According to the Texas Lottery website, since 2013 and through January 22, these are the top five numbers drawn for the first five balls on Mega Millions:

And these are the top three numbers drawn for the Mega Ball:

If you want to keep up with the latest on the numbers most frequently drawn for Mega Millions, the Washington Lottery updates their spreadsheet of numbers with every drawing here.

To learn more about Mega Millions and Powerball, please see: 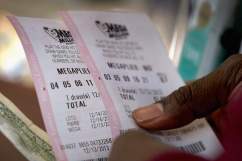 Mega Millions: What TV Channel Is the Drawing on Tonight, January 19?