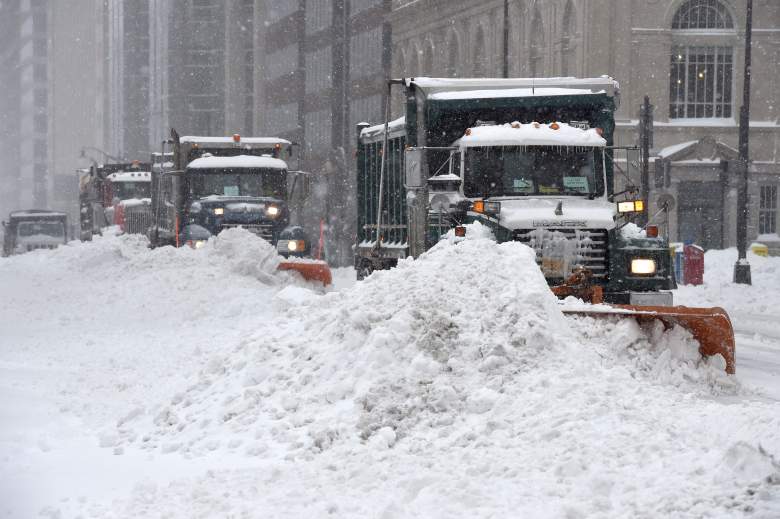 Which roads are snowed and salted in New York? (Getty)

What are the road conditions like in New York? How do you know which roads in New York City have been plowed and salted? If you live in New York, then you’ve likely experienced more than two feet of snow since Winter Storm Jonas rolled in. The record-breaking blizzard may be one of the strongest in U.S. recorded history. NYC residents, however, will also want to keep track of snow plows when they’re getting ready to head back out on the roads now that the travel ban in New York has been lifted.

Here’s where you can find more information about snow plows in your area:

New York City has an official snow plow map that you can visit at this link. You’ll first have to click “continue” after reading the disclaimer. The map has two legends at the bottom right, one for snow vehicle activity and one for snow removal designation, showing what’s primary, secondary, and tertiary. The colors on the map aren’t lighting up from far away. You’ll have to zoom into the map to see the snow vehicle activity. You can also click on any area on the map and a pop-up will appear telling you the time a snow vehicle last visited the area.

You can also visit this link to see a map of snow removal service requests in the New York City area.

Visit this link to find out about mass transit disruption in New York. 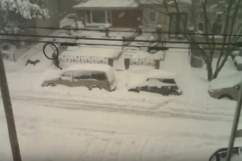 Winter Storm Jonas: Videos of the Blizzard in New York