British actor Alan Rickman, famously known as Severus Snape in the Harry Potter film series, has died of cancer at age 69. Rickman's big break came in 1985 with the Broadway play Les Liaisons Dangereuses, for which he won a Tony Award. But he became known to a wider audience playing the villain Hans Gruber in Die Hard in 1988. Rickman's other famous roles include the Sheriff of Nottingham in Robin Hood: Prince of Thieves and Harry in Love Actually, but he is best known to this generation as Professor Snape. With all his show business success, Rickman didn't make his love life official until 2012, when he secretly married his high school sweetheart, Rima Horton. According to Us Magazine, "Rickman met his first girlfriend Rima Horton in 1965 when he was 19 and she was 18. In 1977 they moved in together and have been a couple ever since" - a courtship which lasted 47-years.

Read more about Rima Horton in Spanish at AhoraMismo.com: 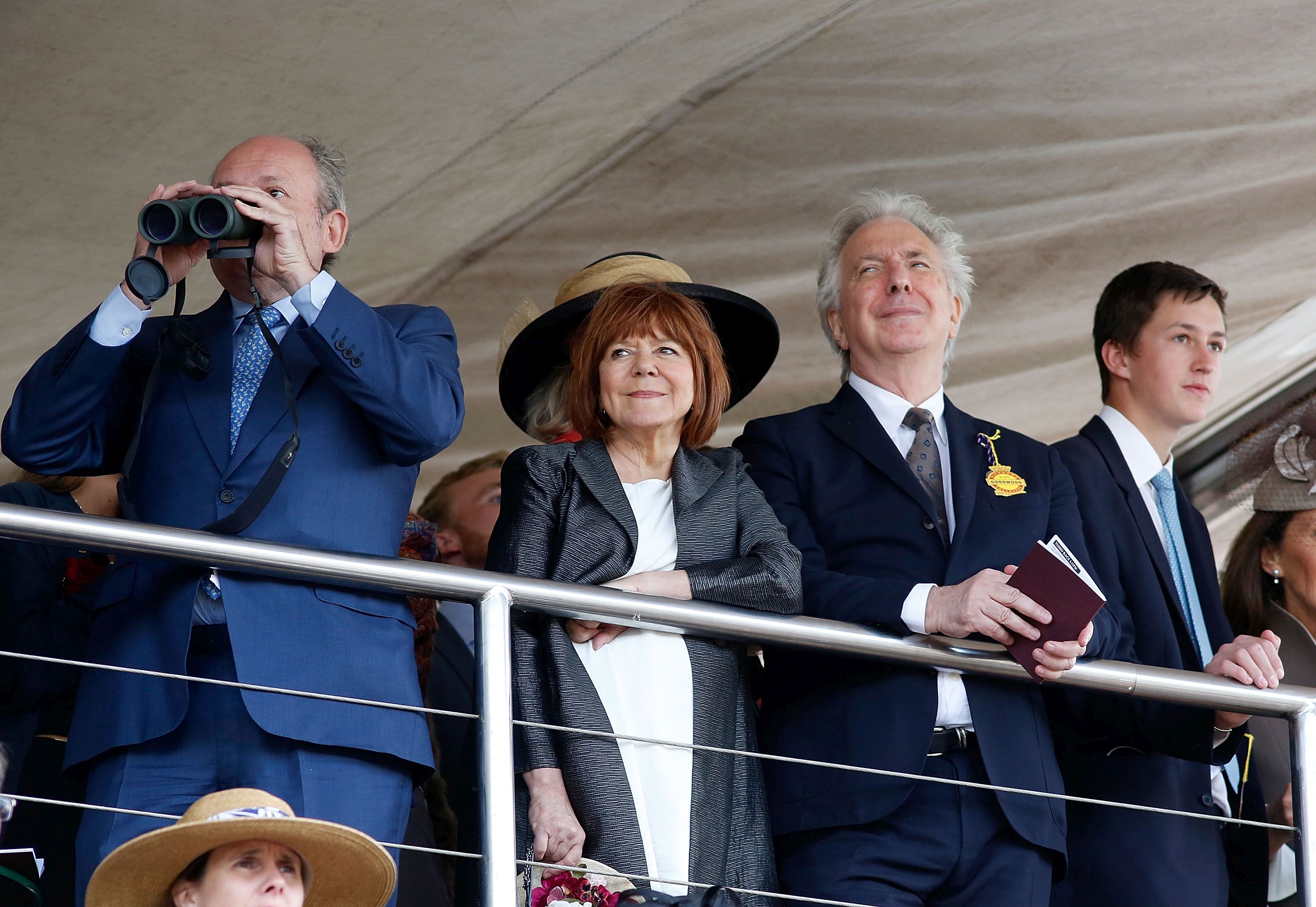 Loading more stories
wpDiscuz
1
0
Would love your thoughts, please comment.x
()
x
| Reply
British actor Alan Rickman, famously known as Severus Snape in the Harry Potter film series, has died of cancer at age 69. Read on for the sad details on his death and wife Rima Horton.