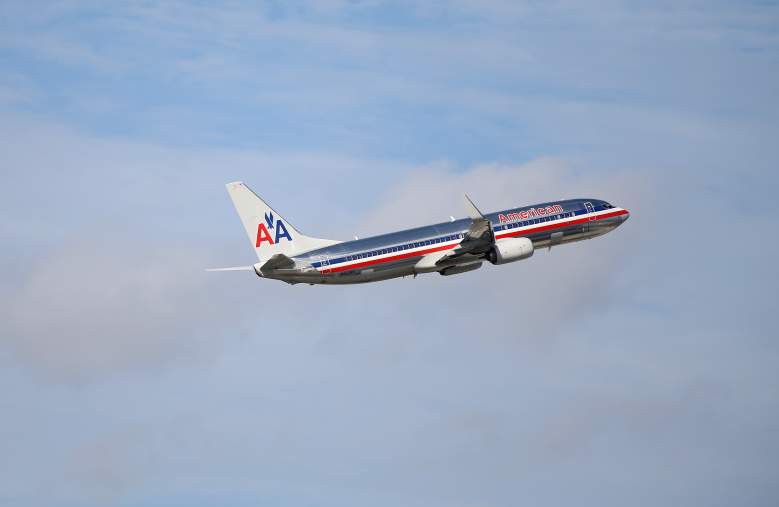 Two American Airlines flights were grounded due to a mystery illness that affected crew and passengers. (Getty)

A mysterious illness swept through not one but two American Airlines flights this week, forcing the pilot to make an emergency landing. What happened? What caused passengers and crew to get sick? Is it safe to fly?

Two flights in the past week had to make emergency landings. Most recently, American Airlines Flight 904, flying from Rio de Janeiro to Miami late Thursday night, was forced to make an emergency landing in Brasilia, Brazila, according to The Mirror. A few days earlier, American Airlines Flight 109, traveling from London Heathrow to LAX, was diverted when many passengers and at least seven crew fell ill. As many as 15 people may have gotten sick on the first flight.

Crew and Passengers Experienced Ill Effects, Including Passing Out

During the first flight, up to 15 passengers felt sick and at least one crew member passed out, The New York Times reported. Reports from passengers said that up to 15 people felt ill, while American Airlines’ official statement said two passengers and several flight attendants felt lightheaded. For the second flight, Flight 904, four people on board complained of feeling lightheaded: one passenger and three flight attendants. This sparked fears that the air might be contaminated somehow. According to The Mirror, one source said that crew and passengers weren’t just feeling bad, they were actually passing out. All were examined by paramedics after landing and were discharged without requesting further treatment.

One Flight Was Diverted Far Away From the Closest Airport

American Airlines flight #AA109 is returning to LHR with a medical emergency https://t.co/sPfloMU9tr
(via @gunn_lee pic.twitter.com/ecuxhIoUrp

The first flight, Flight AA109, was diverted all the way back to London’s Heathrow Airport rather than landing at one of the many, closer airports in Iceland, The Mirror reported. The flight back to London took three hours when arriving at a closer Iceland airport would have only taken a few minutes. During in-flight emergencies, planes usually land at the closest airport. The decision is the captain’s, often based on fuel, costs, and the airport’s suitability.

Funny I watched AA109 turn back, why not KEF Iceland instead of LHR again. Still wondering

In addition, passengers felt nervous because of how long they had to stay on the plane after it landed. During the second flight, one passenger said they weren’t allowed off the plane after the emergency landing for a couple hours.

It’s Not Yet Known What Caused the Illness

No official word has been released on what caused the passengers and crew to get sick. Symptoms included feeling lightheaded, dizzy, and passing out. One source on the second flight told The Mirror that they overheard a crew member saying an oven cleaner was reacting badly. In the past, jet fumes leaking into the cabin have caused similar symptoms, The New York Times reported. For example, four flight attendants with Alaska Airlines filed a lawsuit against Boeing laster year after they passed out from toxic fumes entering the cabin during a 2013 flight. They claimed Boeing knew about the health risk from “bleed air.”

Britain’s Unite union is requesting an immediate inquiry to find out what caused the “aerotoxic” environment.

Loading more stories
wpDiscuz
2
0
Would love your thoughts, please comment.x
()
x
| Reply
A second AA flight was grounded from a mystery illness that caused crew and passengers to pass out. What happened? Was something in the air?