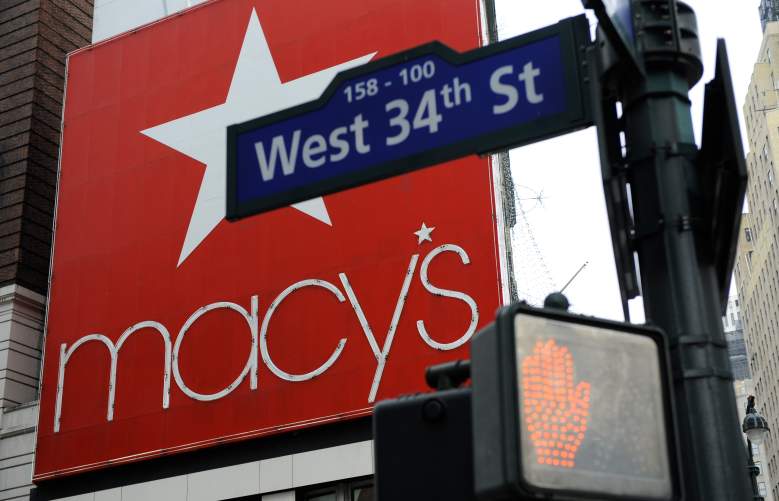 40 Macy’s department stores are closing. Here are which ones. (Getty)

Is your store one of the Macy’s department stores scheduled to be closed? Macy’s announced that it’s laying off about 4,350 employees and closing more than 40 stores across the country, KTLA reported. About half of affected store associates will be put in other positions and won’t lose their jobs. Macy’s is hoping these moves will offset its disappointing sales for 2015.

Macy’s currently has 770 stores, of which about 40 will close, the Wall Street Journal reported. Four of the stores were already closed. The rest will be closed in the early part of the year. Here’s the list, organized by state.

Macy’s Stores That Are Closing

Columbia: The Shoppes at Stadium (opened 2003) 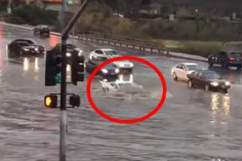