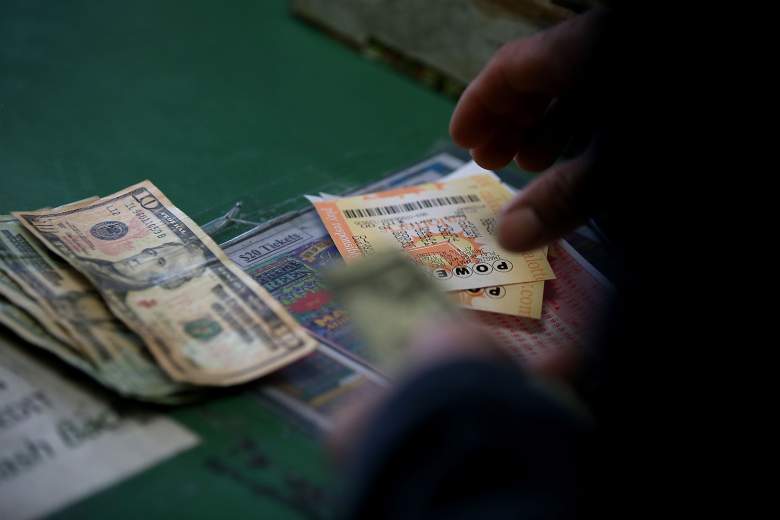 Who won the Powerball drawing for the $1.5 billion jackpot? There are three jackpot winners of the $1.586 billion: one in California, one in Tennessee, and one in Florida.

There Is a Jackpot Winner in California

One jackpot winner in from Chino Hills, California, according to Fox 11 Los Angeles. That person’s name has not been released.

There has been at least one winner in Chino Hills, CA in the Powerball jackpot, according to lottery officials. pic.twitter.com/L3jf5et1XE

Rumors were circulating early on that someone from Chino Hills had posted about his big Powerball win and the photo was making the rounds on Twitter and Instagram just minutes after the numbers were announced. However, many other people thought that the photo was likely photoshopped and were suspicious because of how quickly he posted his picture. They later commented that you could tell the photo was faked by how the numbers didn’t line up correctly and some numbers were suspiciously smaller than the rest. The original account posted on Twitter that he would pay money to anyone who followed him and retweeted his photo, making the whole thing seem even more suspicious.

The day after the Powerball drawing, rumors circulated that a senior registered nurse who worked at a nursing home in California had won. Those rumors also turned out to be false. She worked at Park Avenue Health Care and Wellness Center in Pomona and her son had called to tell her she had won, New York Daily News reported. It later turned out that he was only pranking her. 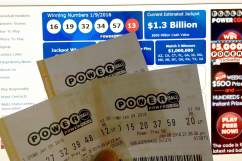 Meanwhile, a winner was reported from Tennessee. John and Lisa Robinson appeared on the Today show on Friday with the winning ticket. They even had a ticket to show. Their ticket was later verified. Their lawyer, Joe Townsend, was with them and had advised them to go on TV before claiming their ticket so they could “control” the story. The couple says they plan on continuing to work at their jobs in Munford and their first order of business will be to pay off their daughter’s student loans.

Another Jackpot Winner Was Reported in Florida

There are a total of 3 jackpot winners for the $1.586 Billion #Powerball. California, Tennessee, Florida. pic.twitter.com/C9M38lp2ph

Two more jackpot winners, for a total of three, were reported in Tennessee and Florida. This means that the $1.5 billion jackpot is going to be split three ways, unless more jackpot winners are announced later. The names of the other two winners have also not been shared yet. Some reports said that in Tennessee, 25,000 Powerball tickets were being sold every hour before the drawing that was on Saturday. The numbers that were sold before Wednesday’s drawing were likely much higher.

Many People on Twitter Reacted Jealously After the News Was Announced

Reactions on Twitter to the winning news are, understandably, a bit jealous. When a winner was reported from Chino Hills, one person posted that Chino Hills was ranked by Money magazine as the 34th best place to live in 2012. It also has the 6th highest income in the United States, as of 2007.

California did really well overall in this lottery. Twelve people got five out of six too.

And 12 people in California got 5 of 6: #California winner in $1.5 billion #Powerball drawing https://t.co/YcGriQwVv3

Some people are concerned that because the winner is in California, he or she may already have a good amount of money. This tweet is just one example of concerns shared online:

The powerball winner is probably a celebrity and they're probably just like: pic.twitter.com/mPrQaDkoec 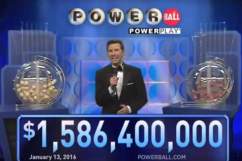 This Was the Biggest Powerball Jackpot in History

This was the biggest Powerball drawing in history. The $1.5 billion jackpot was epic. If someone won and they chose the lump sum option, they’d get about $930 million to take home before taxes.

To find out more about the Powerball, please read these stories: 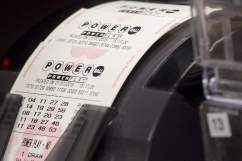 Powerball Channel: What TV Station Is the Drawing on Tonight?