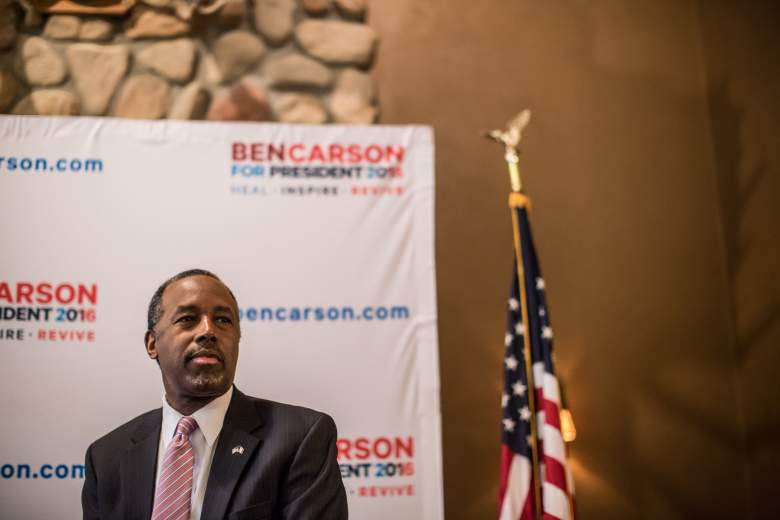 Ben Carson, here campaigning in Iowa, will “take a break” after that state’s caucus and return to his home in Florida. (Getty)

Ben Carson will not campaign ahead of the New Hampshire primary, instead choosing to focus on South Carolina. He told Columbia, South Carolina’s The State:

New Hampshire tends to be a little more liberal state, and I am not really going to resonate with liberals very well, which is OK.

Carson, the former frontrunner in Iowa, had fallen to fourth in RealClearPolitics polling averages and had been losing key campaign staff both to tragedies and to poaching from rivals.

CNN initially reported that Carson would be leaving Iowa early and skipping both states to “take a break” at his home in Florida:

However, PBS NewsHour’s Lisa Desjardins reported that he was merely leaving Iowa early and going home to grab more clothes after a storm:

BREAKING ON CARSON: Campaign tells me he's NOT changing campaign sched… just leaving Iowa early b/c of storm… to get more clothes.

While it’s unheard of to skip a state campaign to focus on a more friendly one (John Kasich has done this to Iowa since the beginning of the race), it’s fairly common for a candidate who finishes poorly in Iowa to drop out of the race. 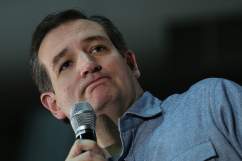 GOP Polls for Feb. 1: State of the Race in Iowa & New Hampshire

Loading more stories
wpDiscuz
0
0
Would love your thoughts, please comment.x
()
x
| Reply
Ben Carson is skipping the New Hampshire and South Carolina campaigns to "take a break" at his Florida home. Is he ending his campaign for the Republican nomination?