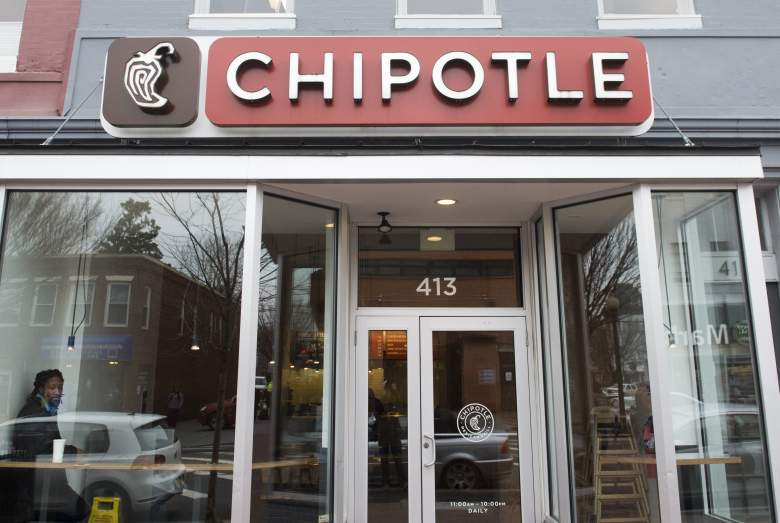 Why is Chipotle closed today? (Getty)

Why is Chipotle closed? How long is it going to be until it opens again? Will the restaurants reopen today? If you are stopping by Chipotle for lunch today, you may be greeted with an unwelcome surprise. All Chipotle restaurants around the country are closed. But how long will it be until they’re open again?

All Chipotle restaurants across the country will be closed from 11 a.m. to 3 p.m. on Monday, February 8. But don’t worry; they’re not closed because of another contamination issue and they won’t be closed for long. On February 1, the CDC announced that the E. coli outbreak connected to Chipotle was over, CNN reported, and that hasn’t changed. Even before the outbreak ended, Chipotle was planning on being closed part of today.

The stores will only be closed for four hours, so if you can’t get Chipotle for lunch, you can always come back for dinner. The stores are closed so employees can go over an improved “farm-to-fork” food safety program, Lex 18 reported. The program was implemented in January and includes changes in food preparation. The changes include moving some food preparation to the central kitchen instead of individual restaurants, including washing and cutting tomatoes and lettuce, along with shredding cheese, according to CNN. The stores are also changing prep methods for avocados, onions, limes, and chicken and steak marinades.

Loading more stories
wpDiscuz
1
0
Would love your thoughts, please comment.x
()
x
| Reply
If you are stopping by Chipotle, you may be greeted by an unwelcome surprise. All Chipotles are closed. But how long until they're open again?