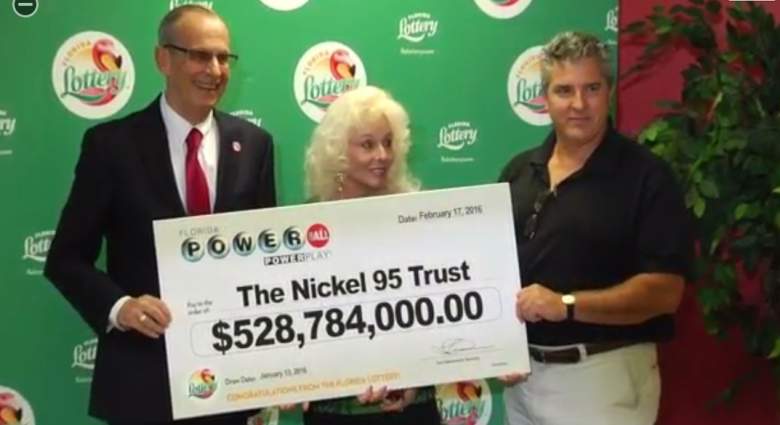 David Kaltschmidt and Maureen Smith are the Powerball winners from Melbourne Beach, Florida. They chose to take the lump sum, which means they’ll be getting $327.8 million before taxes. The couple bought their winning ticket at Publix and said it was really tough not telling their friends and co-workers about the win. They’ve been preparing for the announcement, but hope that they can still stay private with many details about their lives.

1. David Kaltschmidt, 55, & Maureen Smith, 70, Have Been Playing the Same Powerball Numbers for Years

David Kaltschmidt, 55, and Maureen Smith, 70, bought their winning ticket at a Publix supermarket in Melbourne Beach, Florida. Originally from Central Islip NY on Long Island, the two said during a press conference that they have lived in Melbourne Beach since 1991.

The two are married, but want to keep the details of their private life quiet. When asked if they had children, Smith said: “We’d rather not talk about children. Some things we want to keep to ourselves at this time.”

This isn’t the first time they played the Powerball. In fact, Kaltschmidt said that they had been playing the same numbers in Powerball for 30 years, although not every time. Kaltschmidt didn’t believe Smith when she first told him that they had won, he added with a laugh. She had bought the ticket and showed it to him when she realized they had won.

“I checked the ticket and everything matched up,” he said. At first, he just assumed, “She’s messing with me.”

David Kaltschmidt & Maureen Smith, married for years, just told their family this past week. Talk about a secret… pic.twitter.com/hotxemrdF4

The Florida winners waited about a month before claiming their win in the form of a lump sum of $327.8 million before taxes. The deadline in Florida for claiming the win is 180 days for an annuity option and 60 days to claim a lump sum, according to the Florida Lottery. Since they wanted a lump sum, it’s possible the approaching deadline played a role in their decision to come forward now. Unlike the Tennessee winner, the Florida couple took their time to get everything in order before claiming the prize. Many experts recommend taking the time to hire an attorney and put together a trust before claiming a big lottery jackpot, rather than rushing in with the winning ticket the next day. Once you claim your winning ticket, your life will change drastically and it can be hard to keep up. 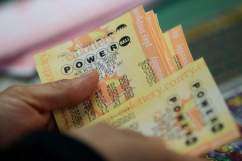 How Much Is Tonight’s Powerball for February 17?

2. Kaltschmidt Said He Was Pretty Stressed Before Making the Announcement

Dave Kaltschmidt said he felt pretty stressed preparing to announce that he and Maureen Smith won the Powerball. (Facebook)

Kaltschmidt, and Smith both said they felt quite a bit of pressure before making the announcement.

“I lost over 10 pounds,” Kaltschmidt said about winning and figuring out what their next steps would be. “It’s a lot of pacing at night.”

Smith agreed. “You were about what’s going to happen. We’re no longer in a quiet place.” She said that one of her biggest concerns was that winning would make her a less friendly person. “I’m afraid it’ll make me less friendly because I’ll be worried,” she said during the press conference.

Before making the announcement, Kaltschmidt said that they worked on getting security up in there home. Getting all that done was a real push, he said. According to property records, their home is valued just shy of $300,000. 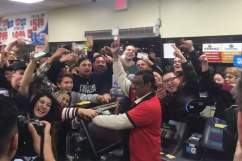 Where Is the Chino Hills, California Powerball Winner? 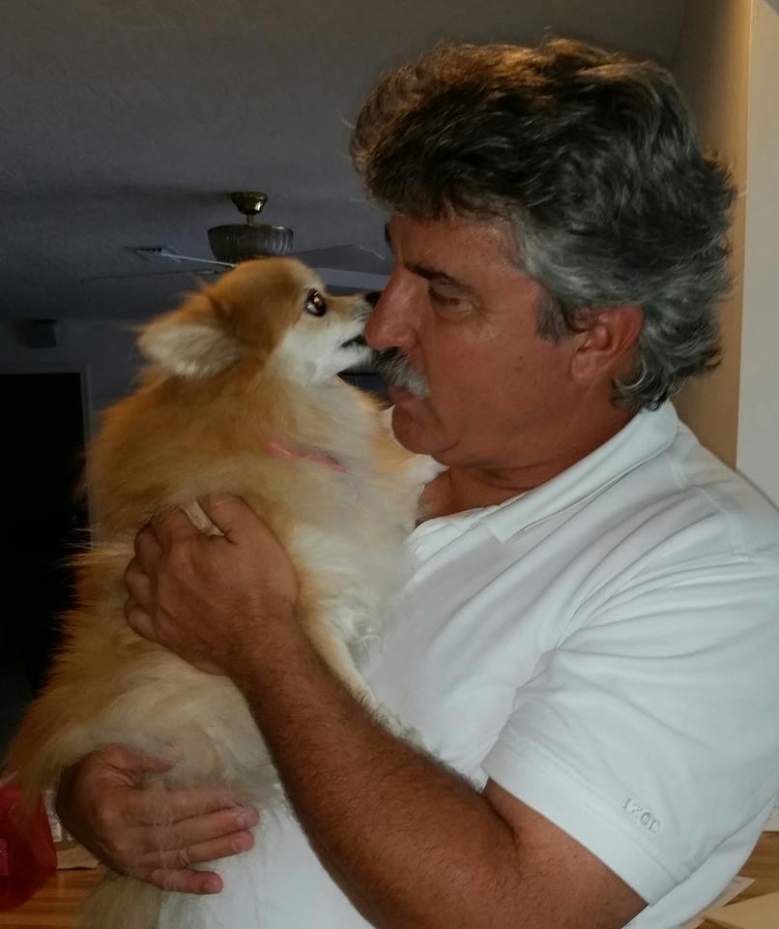 Despite the stress, the couple is excited about their big win. When asked what they want to do first with the money, Kaltschmidt responded: “My truck’s about to fall apart, so i need a new vehicle.” He said he also plans to retire. According to his LinkedIn page, he’s a Manufacturing Engineer 4 at Northrop Grumman Corporation.

Smith added: “We’re not going to party, no.” But she does want to get a massage.

Smith said that she’s been a homemaker since 1980. When asked why they chose to take a lump sum instead of annual payments, Smith said that because of her age, they decided to just go ahead and take it all at once.

Kaltschmidt said they plan on working with charities now that they’ve won the Powerball.

“Instead of designing airplanes, I’m going to be doing charities and tax strategies and investments,” he said. 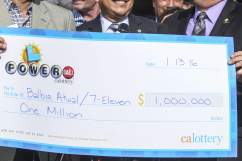 How Long Do the Powerball Winners Have to Claim Their Prize?

4. The Couple Said It Was Tough Not Telling People About Their Big Win

Kaltschmidt and Smith kept their win a secret for about a month as they got everything in order before making the big announcement. But it wasn’t easy. Smith said she goes to Publix, where they bought the winning ticket, quite a bit and it was tough not telling people she was the winner.

“Publix is my second home,” she said. “It was hard not to tell people.”

Smith bought the winning ticket, so Kaltschmidt was able to play off rumors at work by saying that he hadn’t purchased any Powerball tickets.

“The first day i arrived late to work they all suspected I won,” he said. “I had to say, ‘I didn’t purchase a ticket.'”

The claimed the win with a trust called “The Nickel 95 Trust.” When asked during the press conference if the name had special meaning, they said it did. However, they added, “We would rather not talk about that now.”

Their neighbors are excited that the couple has won and say that they are wonderful, deserving people, News 6 WKMG reported. 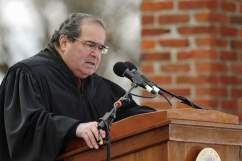 5. The Two Other Powerball Winners Are From California and Tennessee

John and Lisa Robinson won the Powerball in Tennessee. (Facebook)

The other two winners for the Powerball were from Chino Hills, California, and Munford, Tennessee. John and Lisa Robinson were the winners in Tennessee. They claimed their prize quickly, just mere days after the historic drawing. In fact, the couple took the controversial move of appearing on the Today show before turning in their winning ticket at the lottery headquarters. They said their lawyer recommended the action so they could better “control” the story. Many people doubted the wisdom of that decision. The couple has said they plan to continue working, even after receiving their winnings.

The Robinsons chose a lump sum payout of $328 million. Each winner has the choice of either a $328 million lump sum payment (before taxes) or their entire $528 million, delivered in 30 annual payments.

Meanwhile, the California winner hasn’t come forward yet. Their being the last winner to come forward is ironic, since California was the first state to announce it had a winning ticket from the historic jackpot. People were so excited about the win that hundreds of people showed up that night at the 7-Eleven where the winning ticket was sold for a spontaneous, huge party.